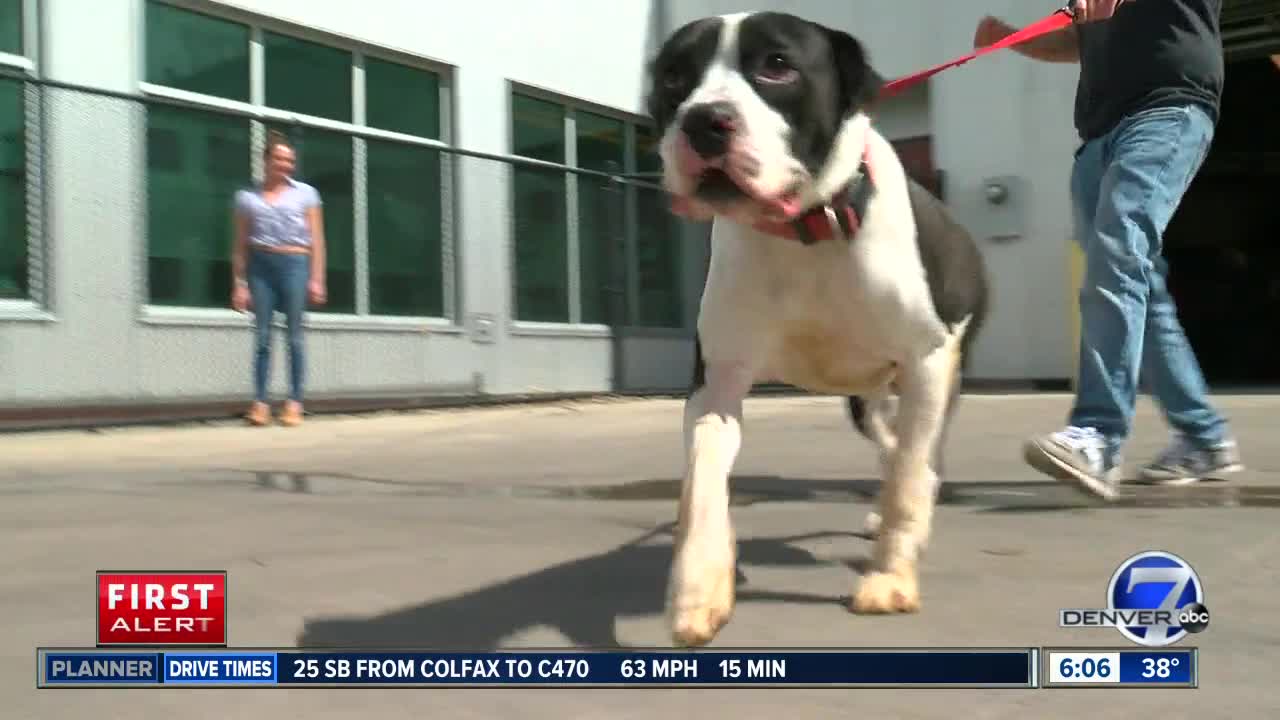 Pueblo officials are working on a “stopgap measure” to keep animal services running until a new operator is announced. 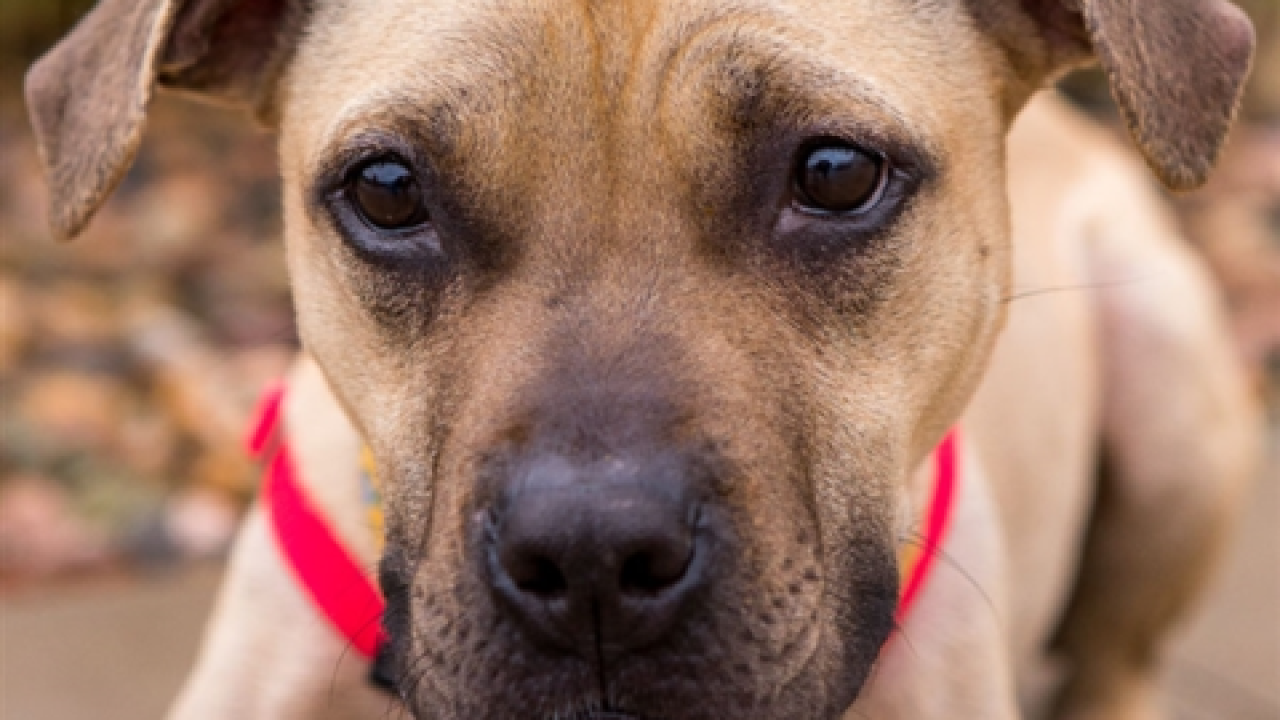 PUEBLO, Colo. (AP) — Pueblo officials are working on a “stopgap measure” to keep animal services running until a new operator is announced.

The Pueblo Chieftain reports that Pueblo County Commission Chair Garrison Ortiz said Wednesday that a solution to running the Community Animal Services of Pueblo without PAWS for Life is expected within two days.

The development comes after PAWS, which had run the local animal shelter since Jan. 1, relinquished its license.

PAWS’ release came after an investigation by the Colorado Department of Agriculture, a staff shakeup among key positions and public complaints of mismanagement.

Ortiz says the Community Animal Services of Pueblo animal law enforcement team will continue to pick up vicious, sick or distressed animals, which will then be taken to the Humane Society of the Pikes Peak Region in Colorado Springs.