Pueblo aims to run on 100 percent renewable energy by 2035 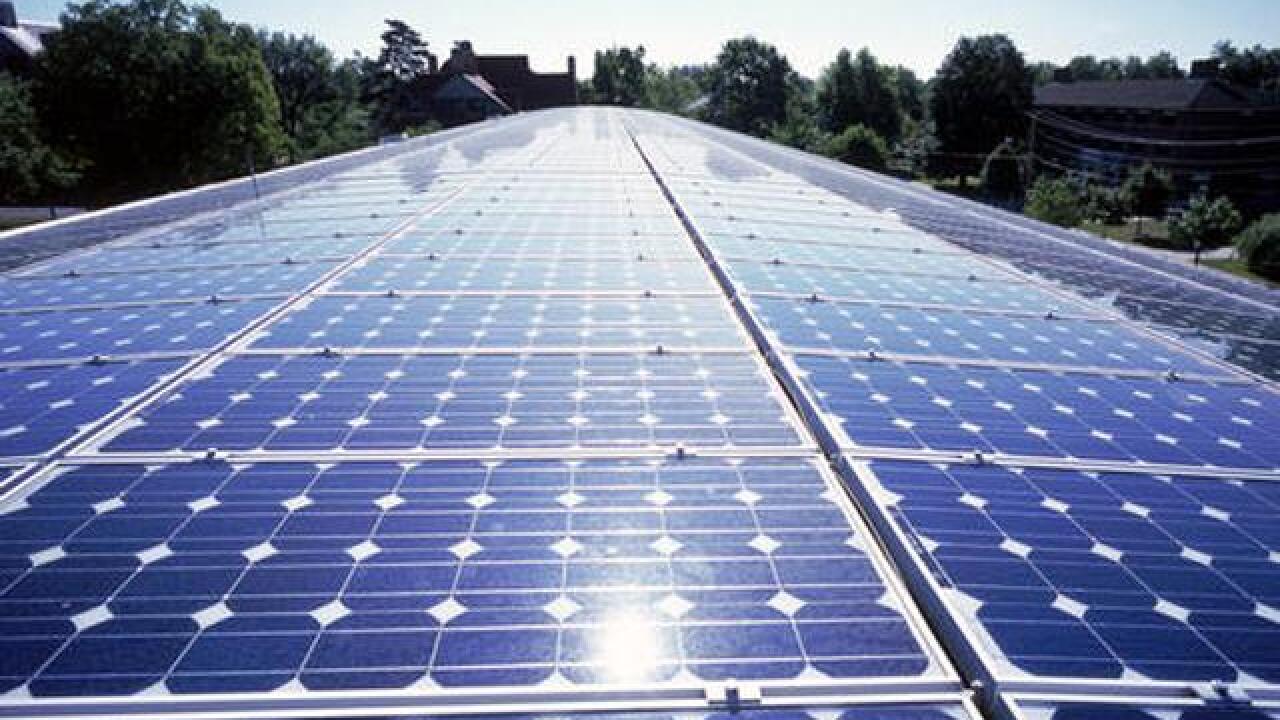 In a vote of six-to-one, the Pueblo City Council voted Monday night to commit to a goal of running on 100 percent renewable energy within the next 18 years, according to our ABC affiliate station in Colorado Springs, KRDO-TV .

A community organizer said the people of Pueblo should care about renewable energy, and cited Vestas Towers America Inc. -- the largest wind turbine manufacturer near Pueblo -- as a job creator.

But switching to run the entire city on renewable energy won’t be cheap, and city council hopes population growth and consumer demand will help offset the cost in the long run.

The resolution approved by Pueblo City Council doesn’t explain how the city will make the move toward renewable energy, only committing to do so by 2035. The vote simply sets guidelines that could be overruled by future city councils who can decide to scrap the goal altogether should they choose to, KRDO-TV reported.

Pueblo is among 22 other cities across the nation who have also committed to using renewable energy within the next 20 years.

Aspen became one of three cities in the U.S. to run on 100 percent renewable energy in 2015.