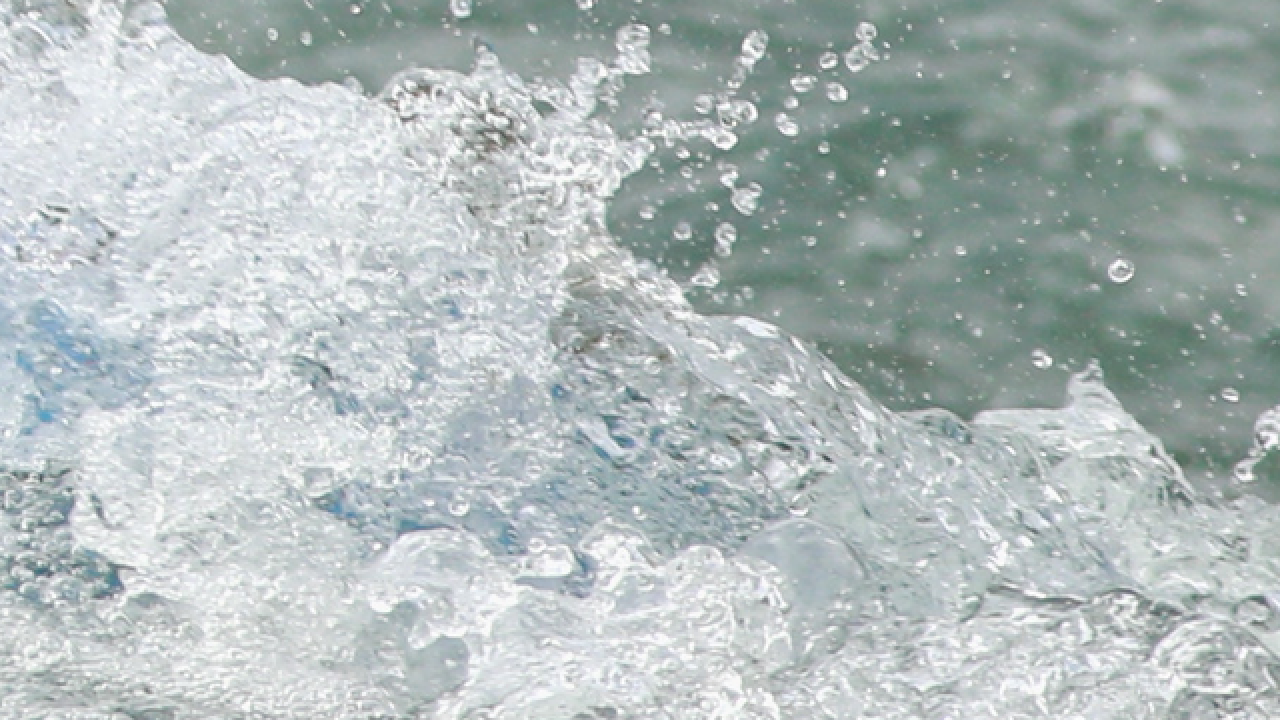 CANON CITY, Colo. (AP) — A 42-year-old Texas man on an excursion with a large group of Boy Scouts died in a rafting accident in southern Colorado.

Fremont County Sheriff Allen Cooper tells The Pueblo Chieftain a raft flipped and tossed several people into the Arkansas River west of Canon City on Monday afternoon. Sameer Prasla, the father of one of the scouts, was pulled from the river and died at the scene.

The Austin man, who was wearing a life jacket and a helmet when he fell into the swollen river, was on a commercial rafting trip with Mountain High Adventure Base out of Villa Grove.

The coroner's office has ruled the death an "accidental drowning."

More water is running through the Arkansas River after the wet winter led to increased snowmelt.