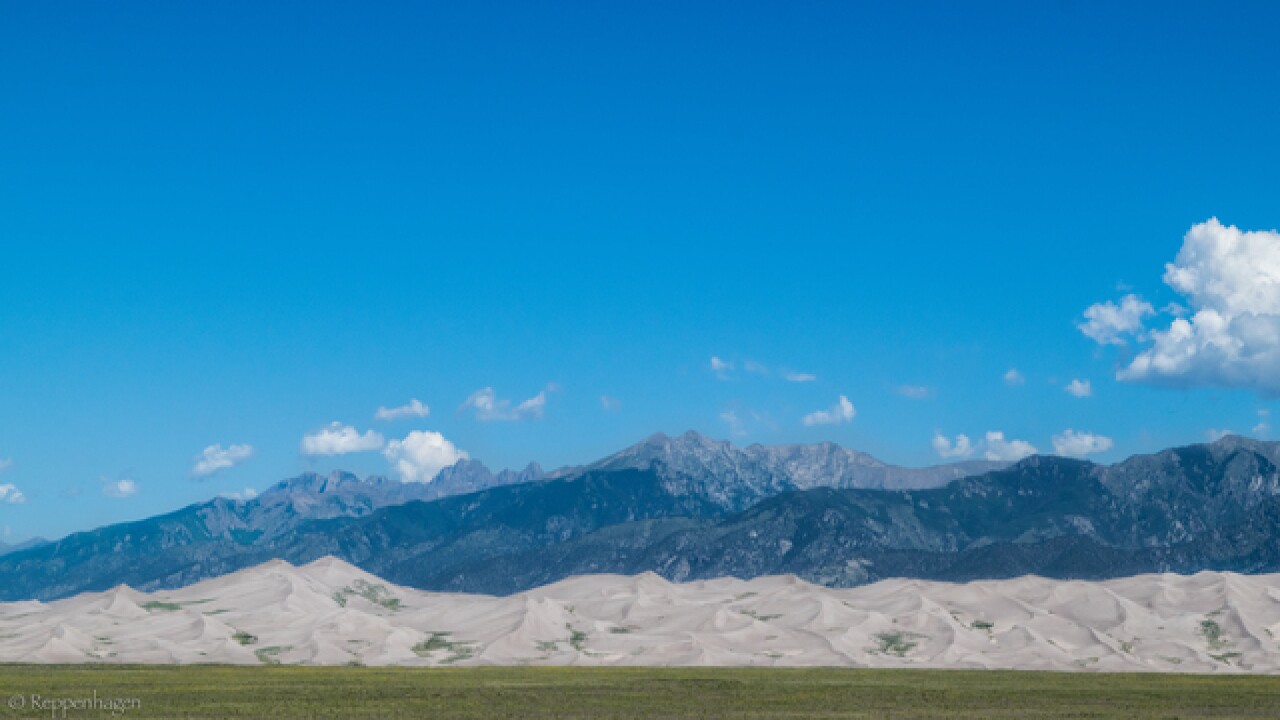 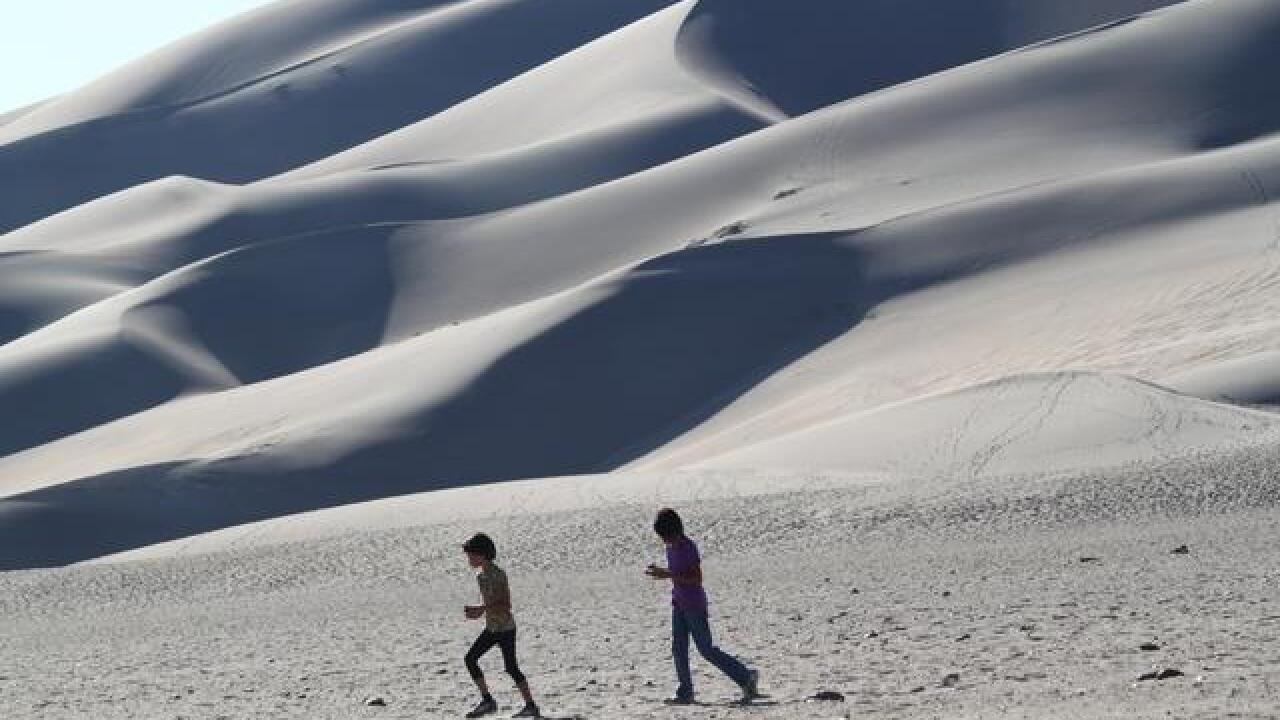 ALAMOSA, Colo. -- The federal government is moving forward with plans to purchase more than 12,500 acres of land to add to the Great Sand Dunes National Park in southwestern Colorado.

The Denver Post reports officials have begun negotiating with The Nature Conservancy, which owns the property. The land borders the park on three sides and includes a bison herd, meadows and wetland areas.

Documents from the National Park Service show more than $6.8 million has been approved for the acquisition.

The conservancy's Heidi Sherk says the deal is about allowing the land to be managed as part of the larger area and will lead to increased public access.

Officials say it could take up to two years to finalize, and public input will be sought at some point in the process.