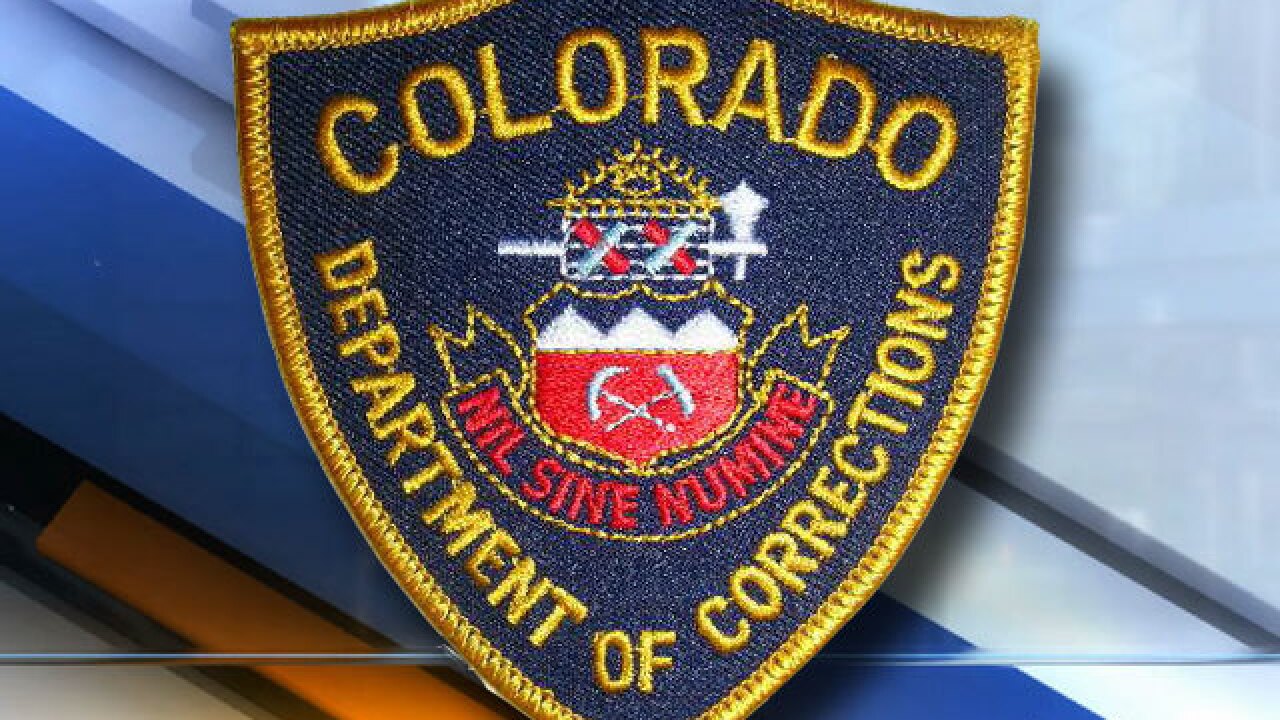 CANON CITY, Colo. – A state Department of Corrections employee died Wednesday after a boiler explosion at a prison in Canon City, officials said.

Department of Corrections Executive Director Dean Williams confirmed that a staff member at the Fremont Correctional Facility was killed in an accident while on duty. The Canon City Area Fire Protection District said they were called to the East Canon Complex, where the Fremont Correctional Facility is located, on a report of a boiler explosion. The boiler had suffered a "catastrophic failure," according to the fire district, and one person was treated at the scene and taken to a hospital.

More information was not released.

"Our DOC family is devastated by this loss, and we are praying for all of this staff member's loved ones," Williams said. "Our primary focus at this time will be supporting the staff member's family and our DOC team as we navigate this tragedy together."