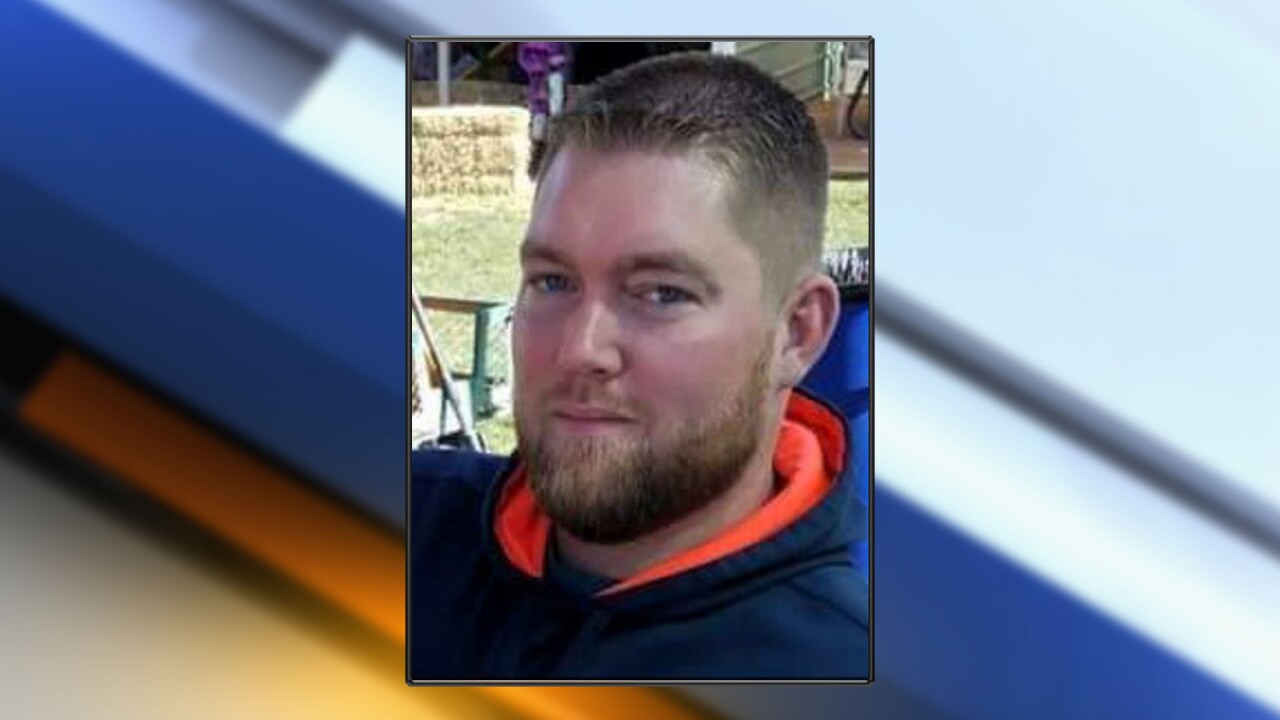 CANON CITY, Colo. – A Colorado Department of Corrections employee who was killed after a boiler explosion at a prison in Canon City has been identified.

Sergeant Joshua Voth, 28, was killed in the line of duty following the explosion at the Fremont Correctional Facility Wednesday afternoon in Canon City, according to a spokesperson for the state Department of Corrections.

The spokesperson said Voth was a Correctional Support Licensed Trade Supervisor who helped teach those in prison valuable trade skills.

“It is hard to put into words the level of sadness we all feel to have lost Josh,” said Colorado Department of Corrections Executive Director Dean Williams. “His DOC family grieves with his wife, three precious children, and all of the friends and family who loved him. He will be dearly missed, but he will never be forgotten. Our primary concern continues to be ensuring his family have the support they need, and that as a department we are able to band together during this tragic time.”

The accident remains under investigation, the spokesperson said.

Voth had been with the department since 2016 and leaves behind a wife and three young children.