4 bears killed in 1 day in Colorado 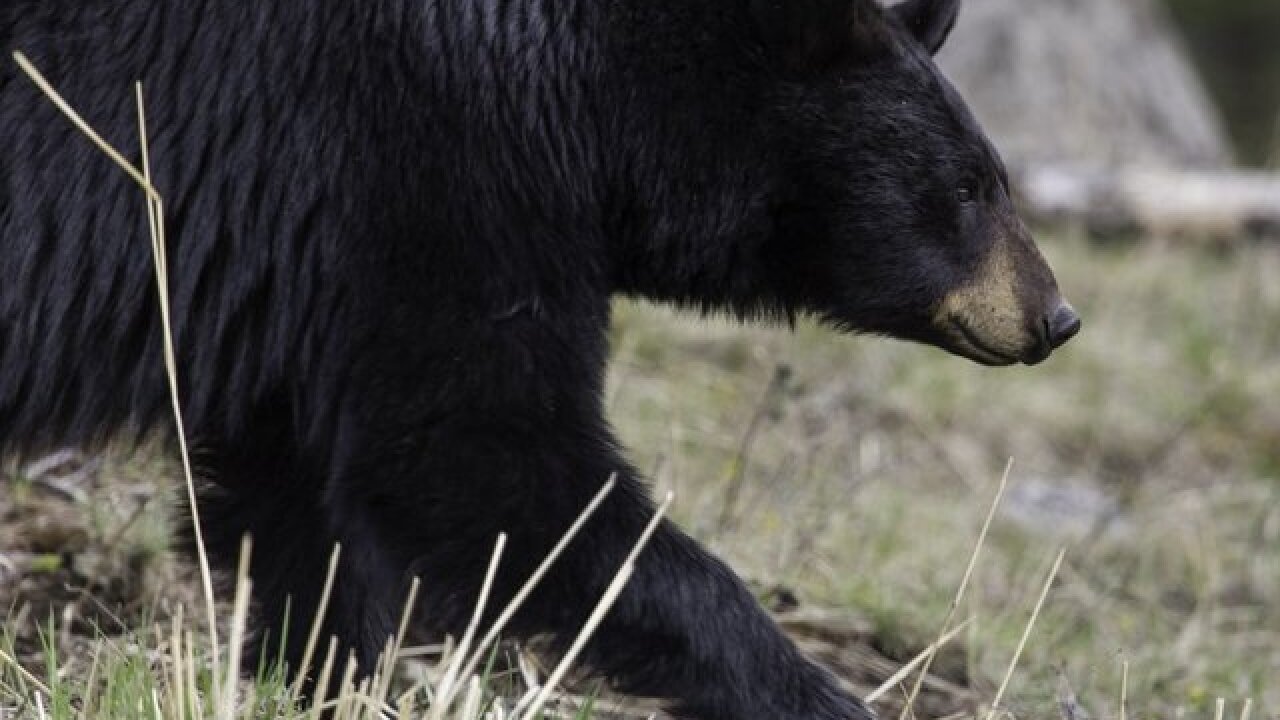 The Durango Herald reports two bears were shot by homeowners after the bears entered their homes and two were tracked by Wildlife Services and euthanized.

A fifth bear was caught in a bear trap north of Durango but will be released.

One of the two bears that were euthanized killed a llama in Cortez and the other one killed pigs and chickens in Pagosa Springs.

In the past week, Park and Wildlife officials have received more than 100 calls about bear sightings that qualify as conflict situations.