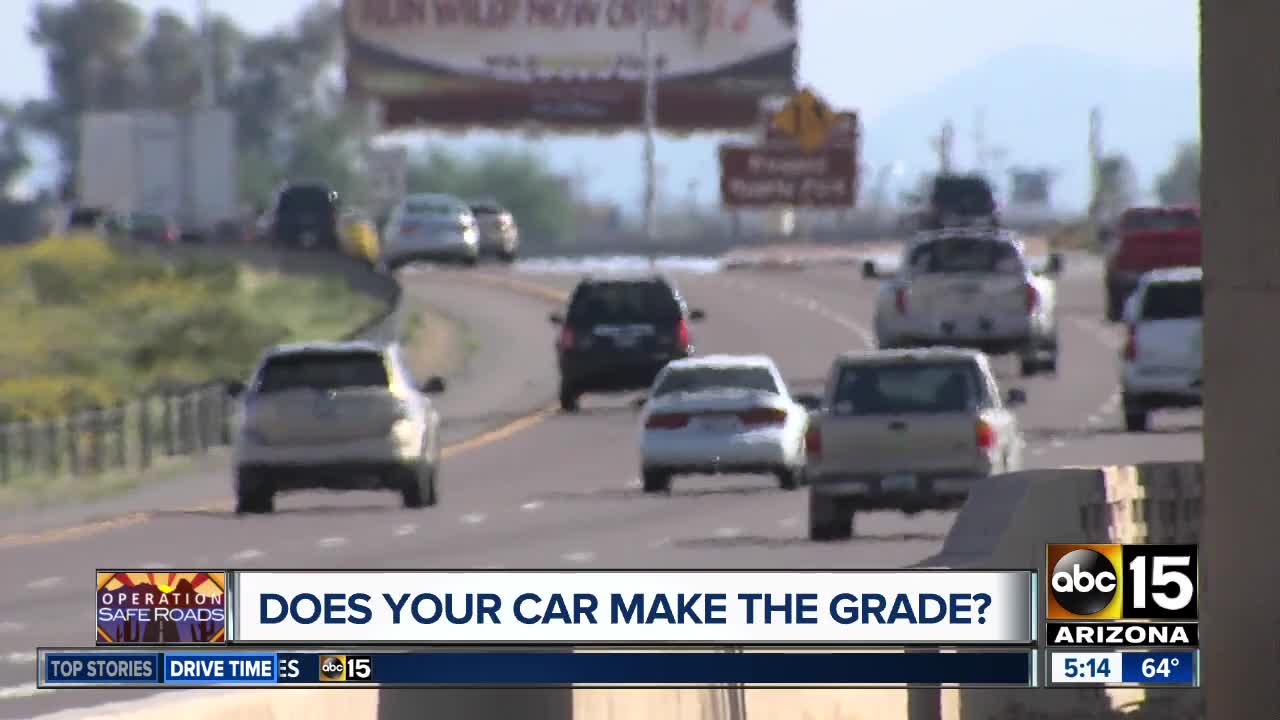 Does your car make the grade? Dr. Norma Hubele is on a mission to make car safety more of a priority for car buyers and the automotive industry. 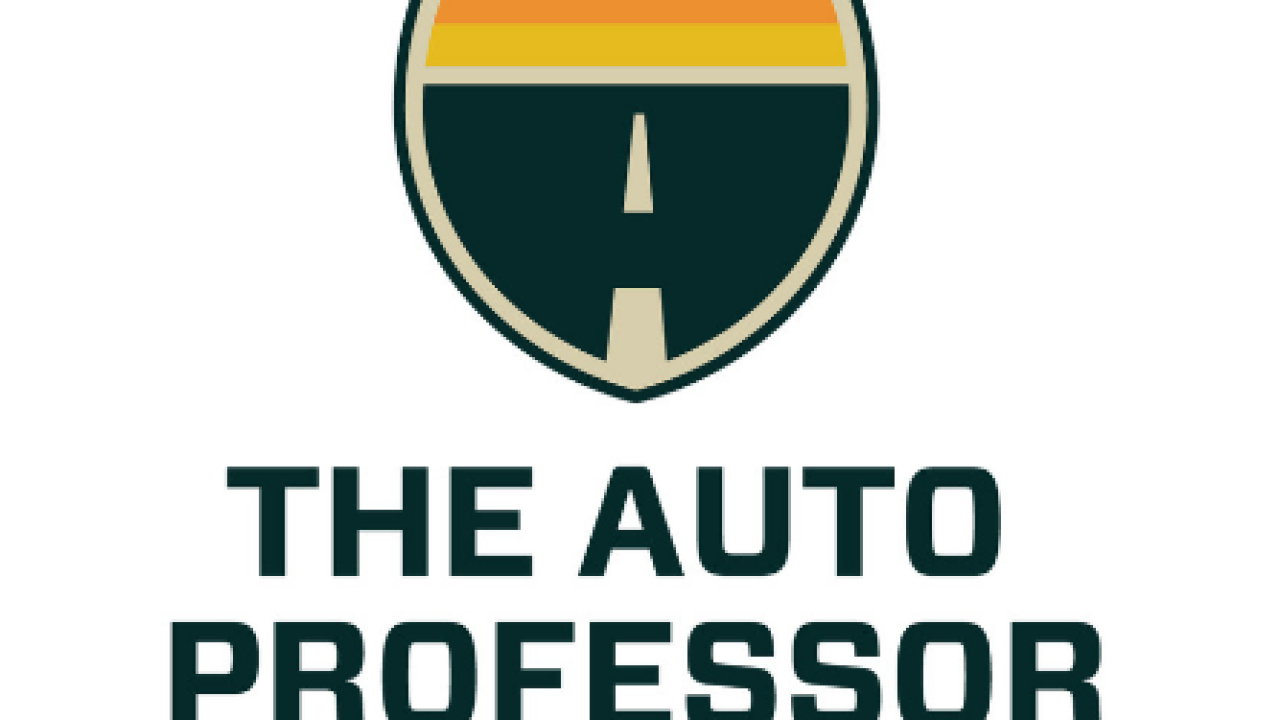 Does your car make the grade? Dr. Norma Hubele is on a mission to make car safety more of a priority for car buyers and the automotive industry.

Hubele is a statistician, a retired Arizona State University professor and served as an expert witness in approximately 100 legal cases involving crashes. Now, she's giving up grading students to grade vehicles on how well they perform and protect in "real world" situations.

"What I have done is taken the knowledge that I've gained over the past 30 years and converted it into information useful for consumers," she said.

Last year, Hubele launched TheAutoProfessor.com, a free service allowing car owners and potential buyers to research and a view an "auto grade" based on a vehicle's make, model and year. The grades, like school -- A, B, C, D and F -- are calculated using federal data on deadly car crashes. Since the 1970s, Hubele said states are required to report records of deadly crashes.

"Those databases have always been used for policy data and assessment but they've never been used to help consumers buy cars," she said.

Hubele believes the National Highway Traffic Safety Administration's "star rating" system is flawed because, in her words, "they are essentially assessing how well [cars] performed relative to itself." The tests are conducted in a lab using dummies and sensors.

"I believe that the star ratings have provided an excellent starting point for safety but when a Smart car for two gets four stars and a Chevy Tahoe gets four stars, there's something wrong with the system," she said.

The Auto Professor currently lists grades for more than 4,000 vehicles. Users can also search based on age and gender to view a grade based on a particular demographic.

While she understands the service may grade larger and heavier vehicles more favorably, Hubele hopes the grades will challenge the automotive industry to innovate and find creative ways to build smaller, safer cars. Ultimately, she said, a car itself is only part of the equation when it comes to keeping drivers and passengers safe.

"Our position is that in order to go to zero fatalities on the road, which is our mission, you need both protection in the vehicle and you need driver behavior to be improved," she said.