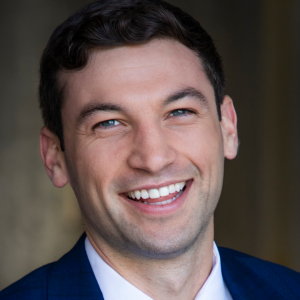 BRIGHTON, Colo. — Some kids get pushed on a swing, but 3-year-old West Brazelton also gets pushed on a roller coaster.

That's because his father, a pilot for both the Navy and Southwest Airlines, built a manual roller coaster in their backyard. It operates mostly on the gift of gravity.

"It's a redneck roller coaster... that's the way I describe it," said West's father, Scott. "It's just wood and PVC, and you push them over the top... the only downside is you get tired before they get tired."

He first got the idea from a friend and former aerospace engineer, who built one for his grandkids.

In the above video, you can learn more about how Scott made this contraption and, more importantly, you can see how much fun it looks to ride it.