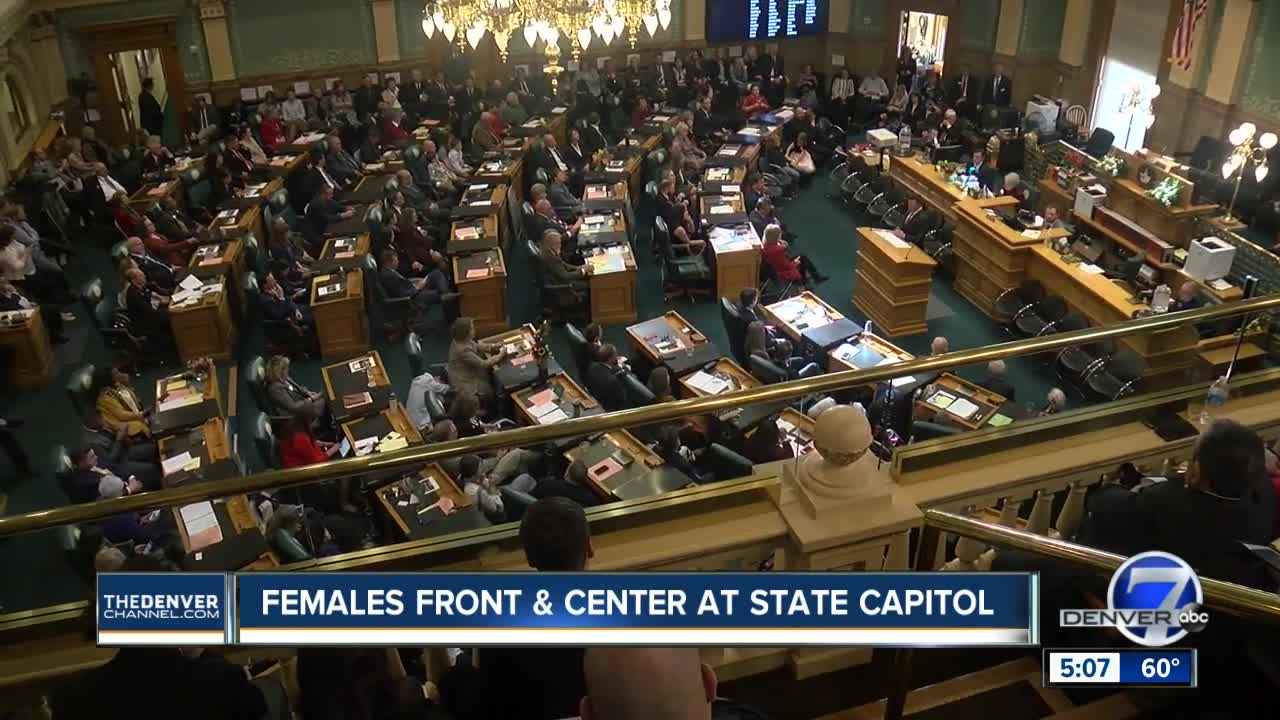 At the Colorado state capitol, the 2019 General Assembly gaveled in on Friday, swearing in new members, voting on a new Senate president and House speaker and introducing its first set of bills. 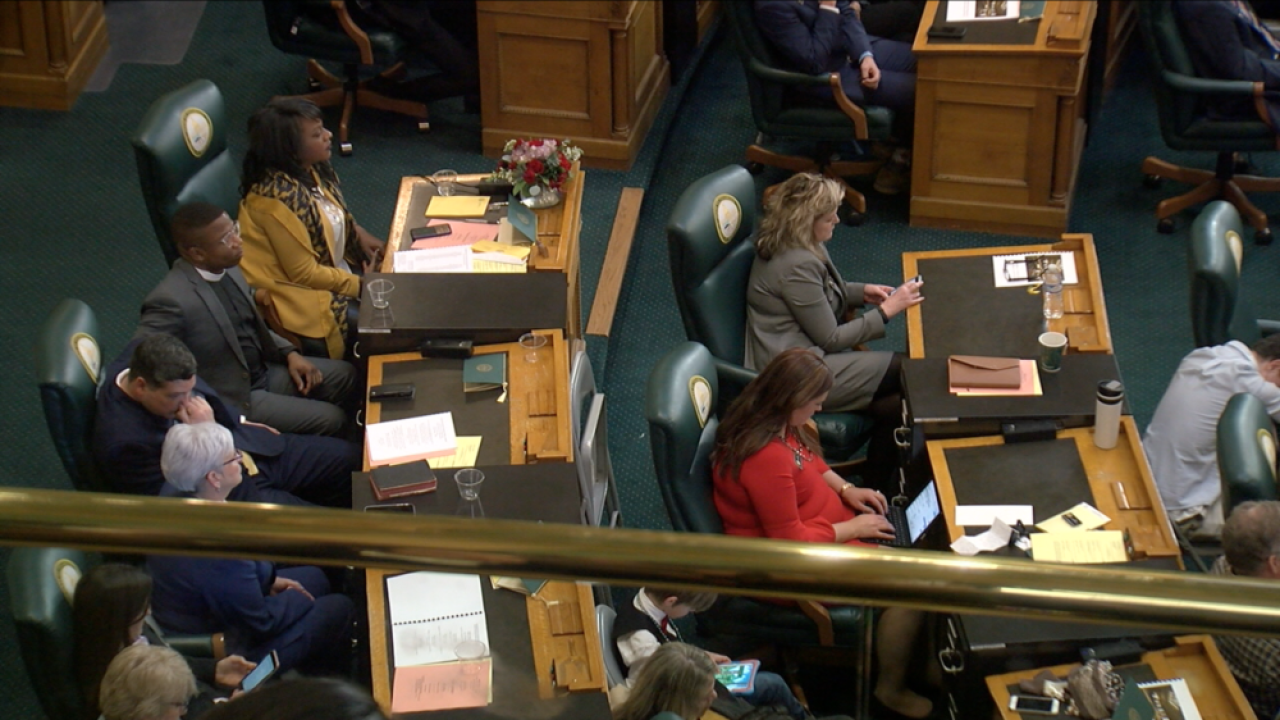 DENVER — At the Colorado state capitol, the 2019 General Assembly gaveled in on Friday, swearing in new members, voting on a new Senate president and House speaker and introducing its first set of bills.

This session, more women are serving than ever before. Women now make up 45 percent of the overall state legislature, which is the highest percentage of any legislature in the country.

“I am so excited that we have such a difference caucus in the state House this year," said Rep. Leslie Herod. “We are led by women on the Democratic side, which is phenomenal to see and effective.”

This isn’t the first time the Colorado General Assembly has made history. It was the first state to have women serve in the legislature back in 1895.

Women are also holding more power positions like Speaker of the House and majority and minority whip. Women are serving as the Minority Caucus Chair and the Assistant Majority Leader as well.

They are also holding 27 positions as either Chair or Vice Chair of the various committees, ranging from appropriations to education to transportation.

She believes women and minorities play an important role in Colorado as a whole and deserve a seat at the table in the legislature, particularly on issues that affect them.

“When we’re talking about things like paid family leave, women should be at the table to talk about that,” Herod said.

Others, however, are worried about the amount of say they will have in the new session since Democrats control both chambers.

“It’s a little difficult because there’s not too much balance. For four years I felt that we did have some balance and so this is going to be interesting,” said Minority Whip Perry Buck.

She recognizes that Democrats won’t need the help of Republicans to bring bills out of committee but she’s still hoping her colleagues across the aisle will work with her to move Colorado forward.

Buck says Republicans in the state didn’t go out of their way to recruit more women to serve in the legislature, but that this is a natural evolution with more women entering the workforce.

“I’m very proud of the fact that we do have so many women in the legislature in Colorado,” Buck said, though she says she still believes raising children is the most important job a woman can have.

Meanwhile, Senator Faith Winter says she hopes the fact that more women are serving will help change the culture at the state capitol, including sexual harassment.

Winter said Democrats have been actively recruiting women like Rep. Bri Buentello to run for office and have encouraged them along the way.

“I believe it was Senator Faith Winter who told me that it’s going be hard and to bring your skin, thick skin every single day,” Buentello said.

Now, she’s encouraging young women to believe in themselves as she gets ready for her first session serving Pueblo, Otero and Fremont.