What to expect from Colorado's 2020 legislative session, which starts Wednesday 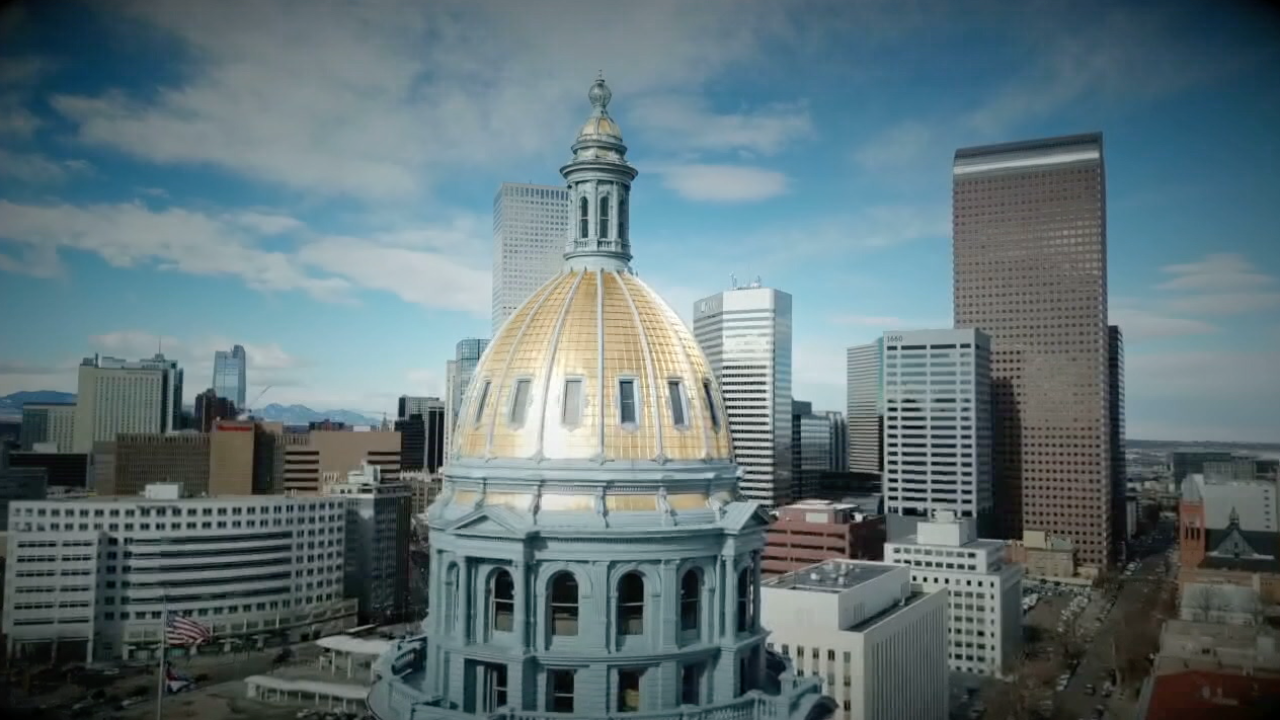 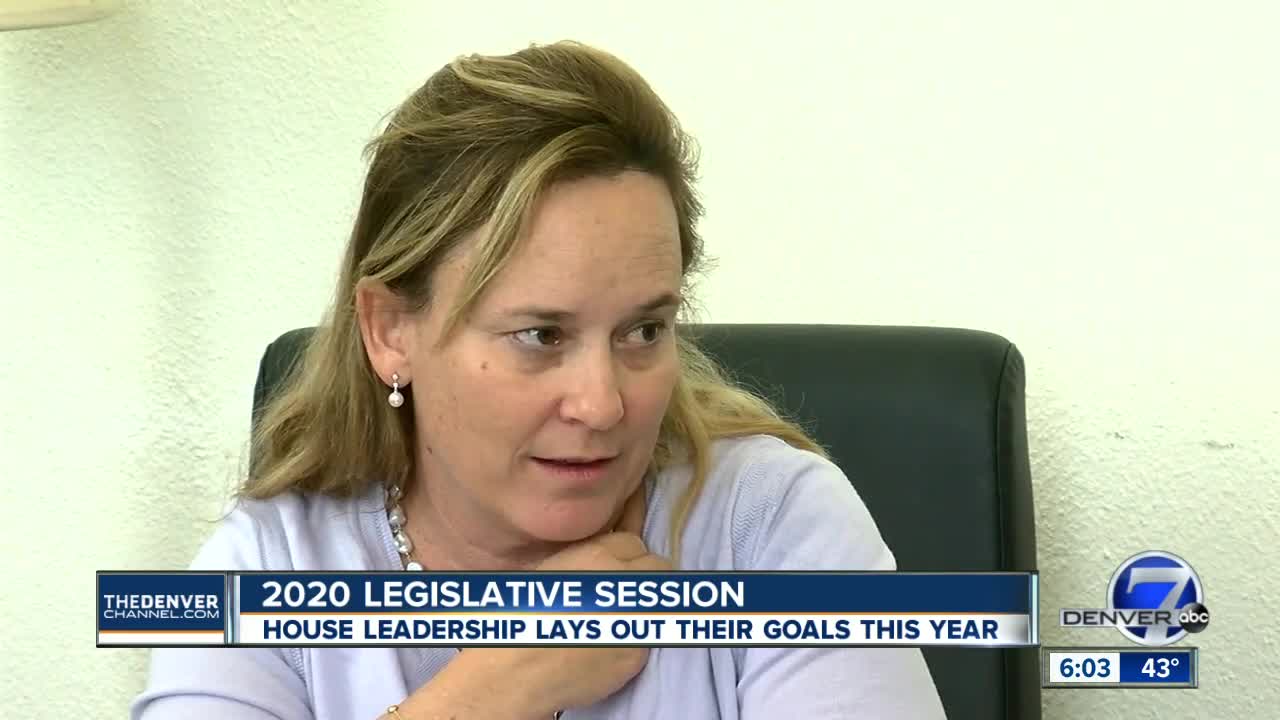 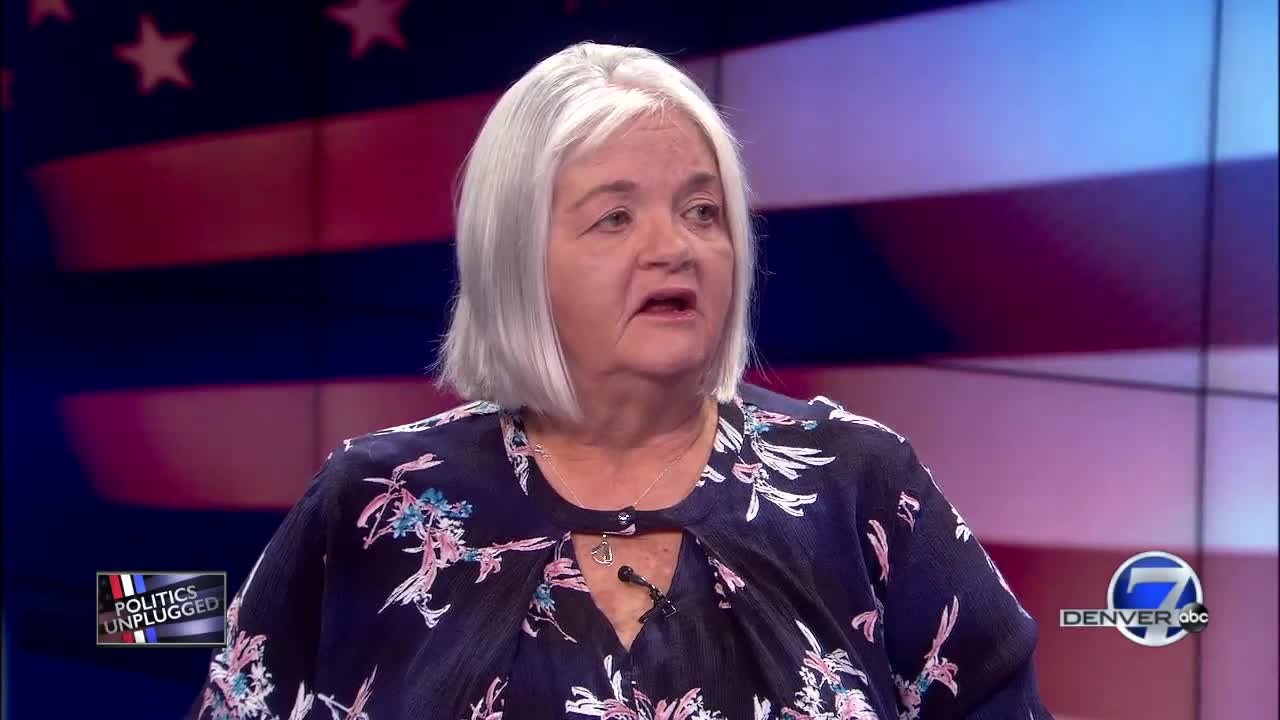 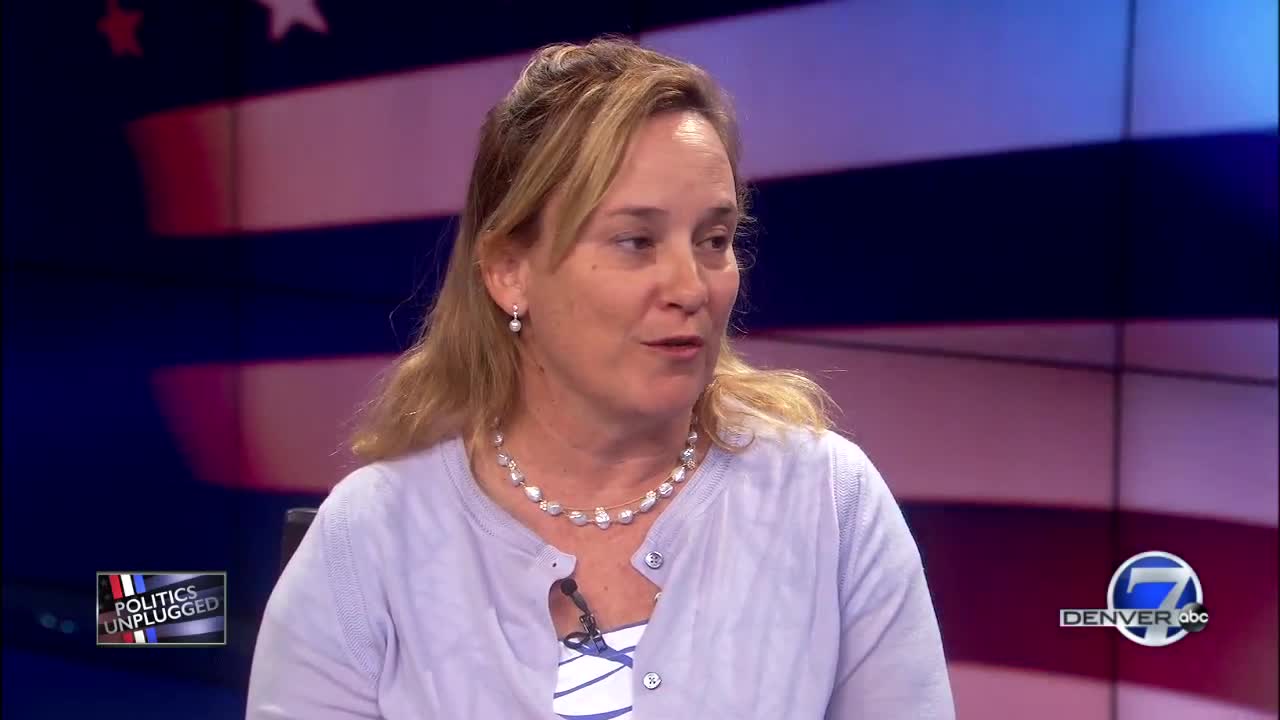 DENVER – Colorado lawmakers return to the state Capitol Wednesday for the 2020 legislative session – and Democrats are looking to continue to push forward with some new goals while tying up loose ends from last year’s session, though they’ll be working with less money and an opposing party that at times caused headaches for the progressive agenda in 2019.

Leadership in the Democratic-led House and Senate said in interviews and discussions in the leadup to the Jan. 8 start of the session that they were pleased with what they accomplished during the 2019 session, passing oil and gas and health care legislation, education measures and gun laws.

But they said there were still more issues surrounding health care and the cost of living in the state – among other things like a possible death penalty repeal, transportation and transit issues and paid family leave – they hoped to shore up over the next 120 days.

What is expected to be one of the most hotly-contested measures this session is a public health insurance option measure the Polis administration has discussed since last year. Washington is the only other state that has passed a public option measure but the national discussion surrounding health insurance options has already brought out-of-state money into Colorado to fight against the idea of one.

The administration is seeking a public option that would be run by private insurance but would see hospitals and insurance companies required to participate and would see the state set hospital prices, which has drawn staunch opposition from hospital groups and insurers. But Democratic supporters say such an option is necessary to shake up the health insurance industry and make costs easier on Coloradans’ wallets.

Democrats are also going to try again to pass a paid family leave measure after last year’s effort failed amid heavy opposition from business groups. Proponents settled for a study that analyzes the costs of various types of programs should they be implemented in Colorado. A report on potential programs is expected Wednesday but opposition over costs is expected to be an issue again this year, and Republicans are already talking about the potential effects on businesses they leaned on last session.

Senate leaders said one of their first five bills will be a measure to make medical bills come only from one source and that they would run bills on addressing mental health for veterans. House leaders said it was possible they would look at vaccines again, as well as reinforcing new federal rules for raising the age for purchasing nicotine products to 21.

The state’s new red flag law went into effect a week before Wednesday’s beginning of the session, and while both chambers said they were considering some gun measures this year, they are not as expected to be as sweeping. House leaders said they’ve had discussions about responsible gun ownership and a possible safe storage law. Senate Bill 1 will be centered around behavioral health training and came out of the school safety committee formed after last year’s shooting at STEM School Highlands Ranch.

But any gun measures are certain to receive pushback from Republicans. House Minority Leader Patrick Neville, R-Castle Rock, said this week he was not supportive of “any gun control measures” and that he planned to run a measure to allow people to carry weapons on school grounds.

Addressing transportation needs, which has been a primary issue for most of the past several sessions, will again be at the forefront of discussions, as will how to find money for lawmakers’ plans and how much of the budget is put toward transportation. Democratic leaders maintain that a new funding source is needed but also that they want any solutions to be bipartisan, while Republicans are pointing to two failed ballot measures that would have come up with more roads money as the will of the voters and say there shouldn’t be new taxes or fees to come up with the funding.

Lawmakers will have to decide what to do about the GEO Group ending its contract with the department of corrections, whether to fund the reopening of a correctional facility in Cañon City and how to house 650 inmates who will be displaced once the GEO Group’s facility in Colorado Springs closes in March – a development lawmakers had been preparing for but only learned about formally on Monday. They will also have to decide whether to try to repeal the death penalty again this year, with some top Democrats in the Senate still opposed and with Democrats already holding an extremely narrow majority in the Senate, combined with Sen. Lois Court’s upcoming resignation for health reasons and Sen. Brittany Pettersen’s impending maternity leave.

Both parties agreed before the session that finding ways to make Colorado’s roaring economy work for everyone would also be a focus this year and said they wanted to address some education issues too. Higher education funding is expected to be a battle between institutions that are seeking increased tuition money and the administration and other lawmakers who want to see tuition hikes kept to minimal levels or even kept flat. One of the first five Senate bills will be one that would allow new graduates of Colorado public colleges who stay in the state to have their first two years of student loans paid for by the state. Local school funding issues are also expected to come to the forefront of the discussion at some point over the next four months, lawmakers said. Republicans plan to introduce 25 education-related bills, mostly addressing K-12 education, at a news conference on Monday.

But the biggest challenges facing the legislature this year are how to pay for everything and whether Democrats and Republicans will get along. While leadership touted that 96% of last year’s bills that made it to the governor’s desk were bipartisan, the session was filled with battles between the parties and a court fight over how bills are allowed to be read.

Lawmakers and the Joint Budget Committee are still working to figure out how to pay for some of the new programs implemented after the 2019 session and under the new administration, and legislators are looking at a fraction this year of what they had to spend last year.

As to whether the tactics from last year’s session spill over into 2020, which is also a general election year, both parties said they hoped to uphold Colorado’s bipartisanship in the statehouse but acknowledged that the makeup of both chambers hadn’t changed much and that they expected battles.

“I always like to say we don’t always see eye to eye, but I can look them in the eye,” Neville said this week. “Our first priority is ‘do no harm.’”

Senate President Leroy Garcia, D-Pueblo, said that Republicans resorting to last year’s tactics would be “unacceptable” and that party leaders had discussed things that could be handled differently on both sides of the aisle. House Majority Leader Alec Garnett, D-Denver, said he speaks to Neville almost more than anyone in the House and that he and Speaker KC Becker, D-Boulder, were committed to allowing the minority to get their say on legislation.

“We’re just going to have to go day by day,” Garnett said. “But for the most part, we’re encouraging all our members to find bipartisan cosponsors. We’re encouraging our members to stake hold with people who may disagree with them on their particular policies, because that’s really how this building has functioned for a long time and I don’t think anyone’s trying to get away from those institutional tendencies that have always worked.”

Gov. Jared Polis is expected to lay out more of his priorities for this year’s session during Thursday’s State of the State speech.