Oral arguments will be live-streamed 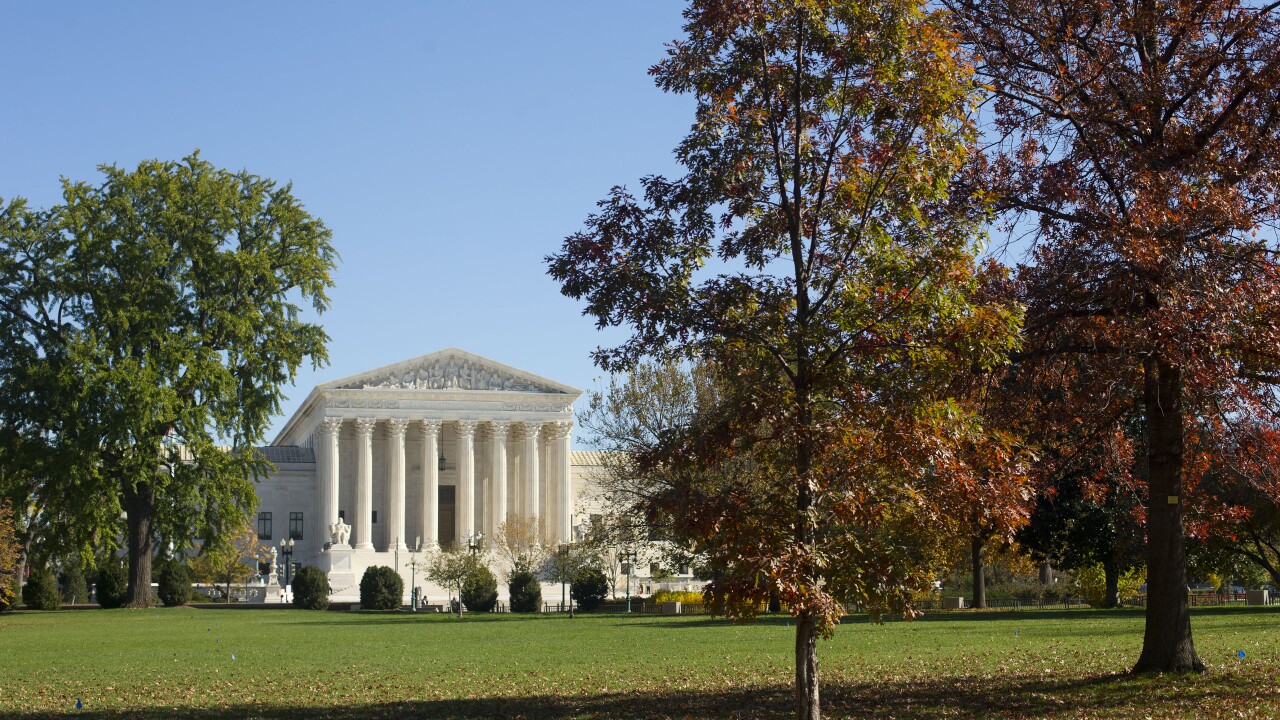 DENVER – The U.S. Supreme Court will hear oral arguments Wednesday morning in the Colorado “faithless electors” case that could determine the future of the state’s laws binding electors to vote for the candidate who won the popular vote in the state.

The decision by the eight justices – Sonia Sotomayor recused from the case because she is friends with one of the original respondents in the lawsuit, Polly Baca – is expected by June and could have major ramifications for the 2020 General Election.

Colorado Attorney General Phil Weiser and attorneys for Equal Citizens, which are representing the electors, will make oral arguments over the phone, and the nation’s high court will stream the oral arguments live. Arguments in the Colorado case are scheduled to begin at 9 a.m. Wednesday – after another “faithless electors” case from the state of Washington is heard by the justices.

The court will consider two questions in the case, Colorado Department of State v. Baca:

· Whether a presidential elector who is prevented by their appointing State from casting an Electoral College ballot that violates state law lacks standing to sue their appointing State because they hold no constitutionally protected right to exercise discretion.
· Does Article II or the Twelfth Amendment forbid a State from requiring its presidential electors to follow the State’s popular vote when casting their Electoral College ballots?

Attorneys for both sides will have one hour to make their oral arguments.

Weiser and Secretary of State Jena Griswold appealed the decision to the nation’s high court last October, and the Supreme Court agreed in January to hear arguments in the case. Oral arguments were originally slated for April 28 but were pushed back because of COVID-19.

Colorado argues that electors should not be able to base their electoral votes on their own thoughts but rather on the will of the voters.

“Colorado law is very clear on this topic. If you’re an elector, your job is to represent the will of the people here in Colorado,” Weiser said in a recent interview. “That’s what you signed up for; people expect you to do that. We’re fighting for that principle.”

Weiser said the case was a “path-making case” because the Supreme Court has never evaluated the Electoral College and whether states have the right to bind votes to the popular vote in the state.

The electors believe they have the right to choose for whom they want to vote since they were also elected to be electors in the first place.

“We believe each elector has the right to – is prescribed by the Constitution – to vote for the candidate they believe is the most qualified, is not a demagoguge, is not someone indebted to a foreign country and has moral values,” Polly Baca said in an interview. “That is our responsibility as defined by the U.S. Constitution.”

She says she still believes it was illegal for then-Secretary of State Wayne Williams to remove Micheal Baca, whom she says she remains friends with, as an elector.

Nemanich said that the electors wanted the case to move to the Supreme Court in order to have firm ground on what an elector’s responsibilities, duties and rights are.

“I want people to come and realize what the Electoral College really is – it’s 538 persons that can vote for anyone in the U.S. that qualifies, and that should scare the hell out of them,” he said.

The group argued in an interview that Americans have the right to one person, one vote, which is also a claim made by Colorado in favor of its law. And according to a filing, the group will argue that electors are federal officials and not “subordinate state officers,” as the state has claimed.

“The decision from the 10th Circuit Court of Appeals allows unaccountable electors to decide a presidential election, without regard to voters’ choices and state law. Our nation needs the U.S. Supreme Court to resolve th­is critical question before the 2020 election to avoid uncertainty, chaos, and confusion,” Griswold said Tuesday in a statement.

Denver7 expects to stream the oral arguments live beginning at 9 a.m. This round of arguments is the first to have been streamed live from the U.S. Supreme Court. Colorado Gov. Jared Polis will also be in Washington, D.C. Wednesday to meet with President Trump.