Trump says US had opposed formula limits, not breastfeeding 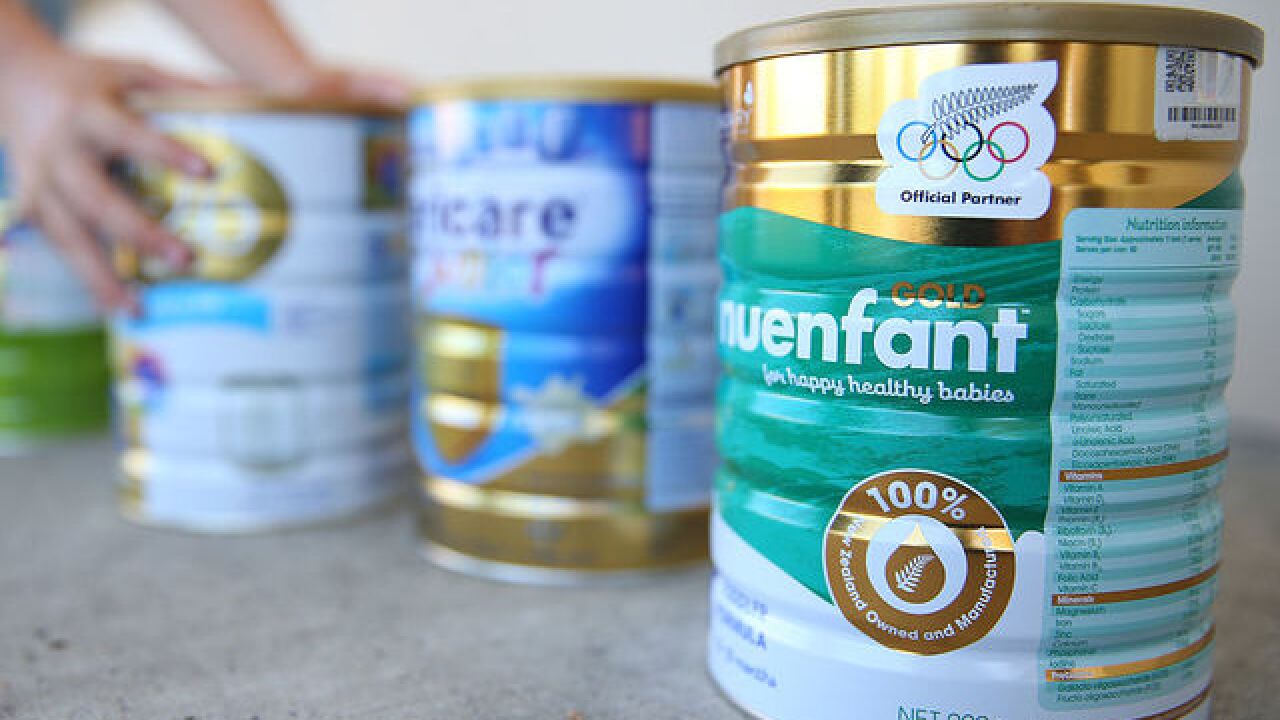 WASHINGTON (AP) — The U.S. opposed a World Health Assembly resolution to encourage breastfeeding because it called for limits on the promotion of infant formula, not because of objections to breastfeeding, President Donald Trump tweeted Monday.

Trump criticized The New York Times for reporting that U.S. officials sought to remove language that urged governments to protect, promote and support breastfeeding, along with language calling on policymakers to limit the promotion of food products, such as infant formula, that can be harmful to young children.

The Times reported that the U.S. effort this spring during the U.N.-affiliated world health meeting was largely unsuccessful and that most of the original wording remained.

Trump wrote, "The U.S. strongly supports breast feeding but we don't believe women should be denied access to formula. Many women need this option because of malnutrition and poverty."

The Times reported that the U.S. delegation embraced the interests of infant-formula manufacturers.

Government doctors and scientists have long called attention to the health benefits of breastfeeding, both in economically advanced countries and developing nations.

A 2011 surgeon general's report concluded that "breast milk is uniquely suited to the human infant's nutritional needs and is a live substance with unparalleled immunological and anti-inflammatory properties that protect against a host of illnesses and diseases for both mothers and children."

Caitlin Oakley, a spokeswoman for the Department of Health and Human Services, said it's "patently false" to portray the U.S. position as "anti-breastfeeding."

The administration also denied that U.S. officials had threatened trade sanctions in the debate over the breastfeeding resolution.