Trump rolls back pollution rules for drilling on US lands; Bennet ‘disappointed' 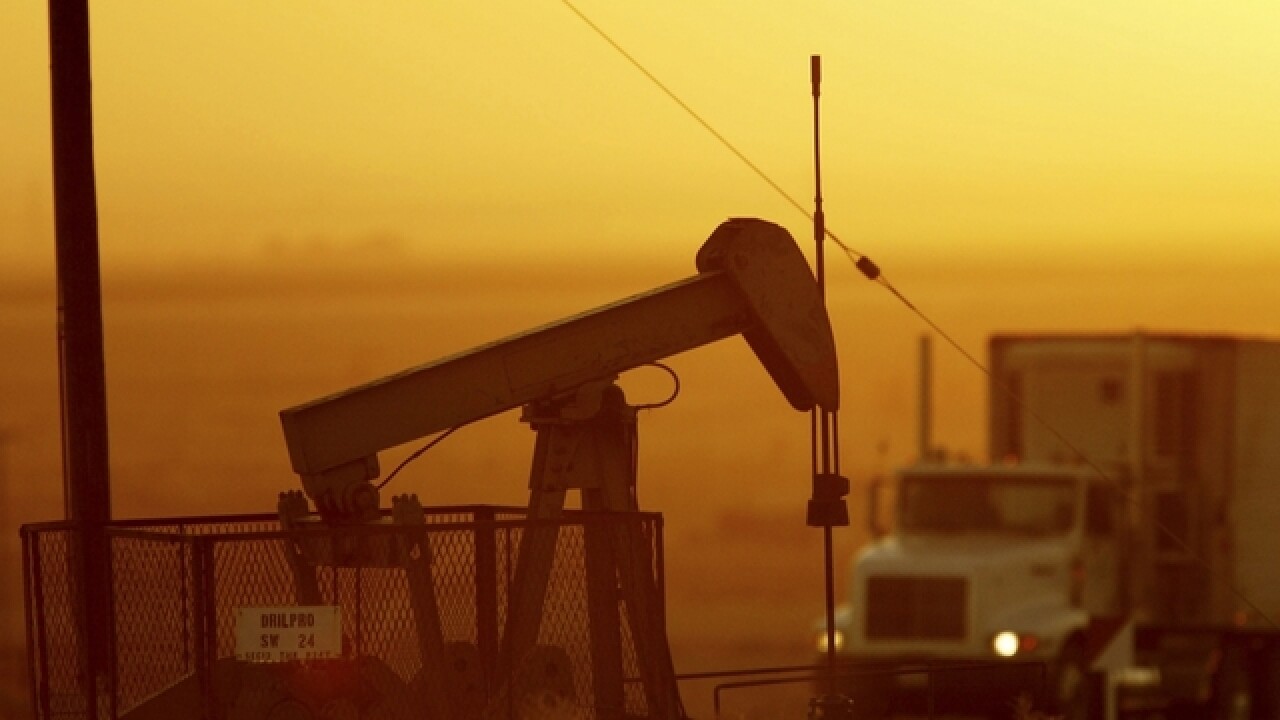 BILLINGS, Mont. (AP) — The Trump administration rolled back an Obama-era rule meant to curb climate-changing pollution on Tuesday, easing restrictions on energy companies that allow huge volumes of natural gas to escape after drilling it from U.S. lands.

The move replaces a 2016 rule adopted under President Barack Obama that forced energy companies to capture methane, a key contributor to climate change. The replacement rule does not have the same mandates for companies to reduce gas pollution.

It comes a week after the U.S. Environmental Protection Agency proposed weakening a similar rule for emissions from public and private lands.

Methane is a component of natural gas that's frequently wasted through leaks or intentional releases during drilling operations. The gas is considered a more potent contributor to climate change than carbon dioxide, although it occurs in smaller volumes.

U.S. Sen. Michael Bennet, a Colorado Democrat, said he was disappointed by the move.

“I'm disappointed to learn BLM did not listen to the people of our state and went ahead with this rollback even after the Senate rejected it,” Bennet said in a statement. “This will lead to more pollution, waste more natural gas and decrease revenue for taxpayers. Worst of all, it will put the health of our communities at risk.”

U.S. Sen. Tom Udall of New Mexico criticized the rollback as a "giveaway to irresponsible polluters."

The Obama rule had been tied up in the courts ever since its adoption. It was put on hold in April by a federal judge in Wyoming.

An estimated $330 million a year in methane is wasted on federal lands, enough to power about 5 million homes a year.