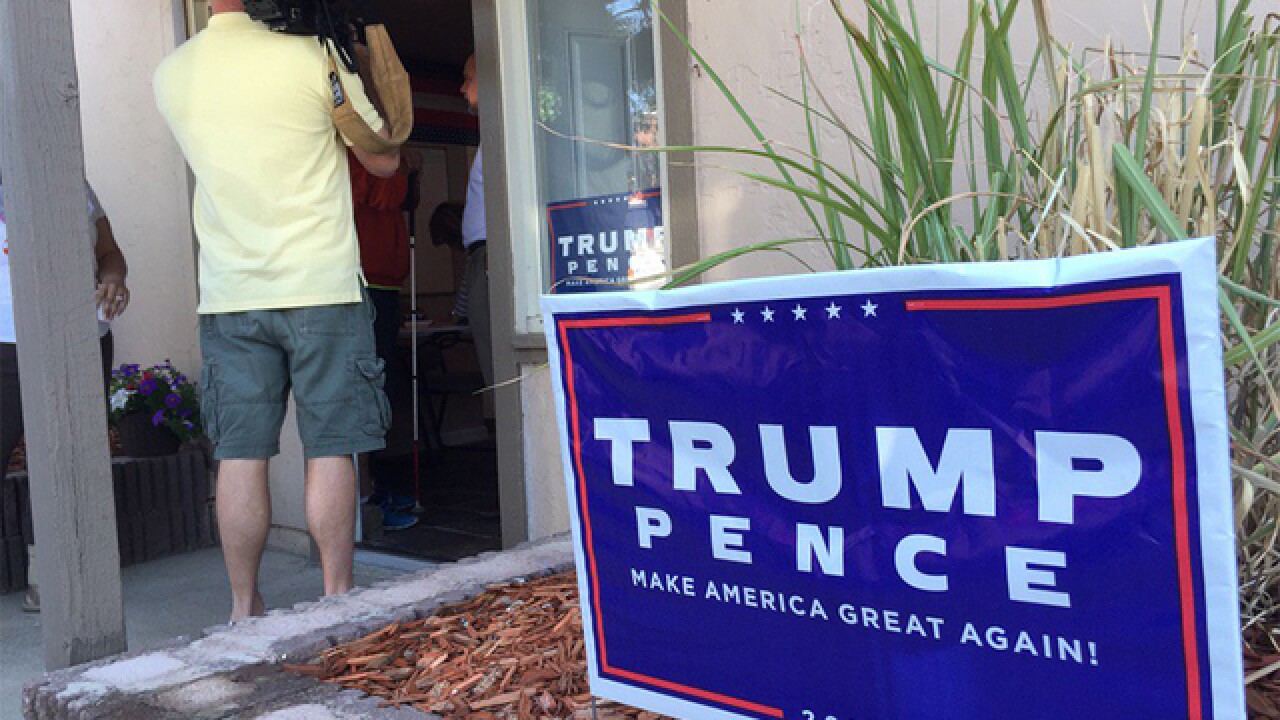 Thursday, the Trump-Pence Colorado campaign announced the co-chairs for the coalitions.

"These leaders are contributing valuable time and energy in order to advance Mr. Trump’s conservative message to a range of important groups and organizations throughout the state,” said Colorado State Director Patrick Davis. “With their help, Coloradans will reject the third Obama term that Hillary Clinton represents and will vote for change in November.”

Coalitions & their chairs, as announced by the campaign: