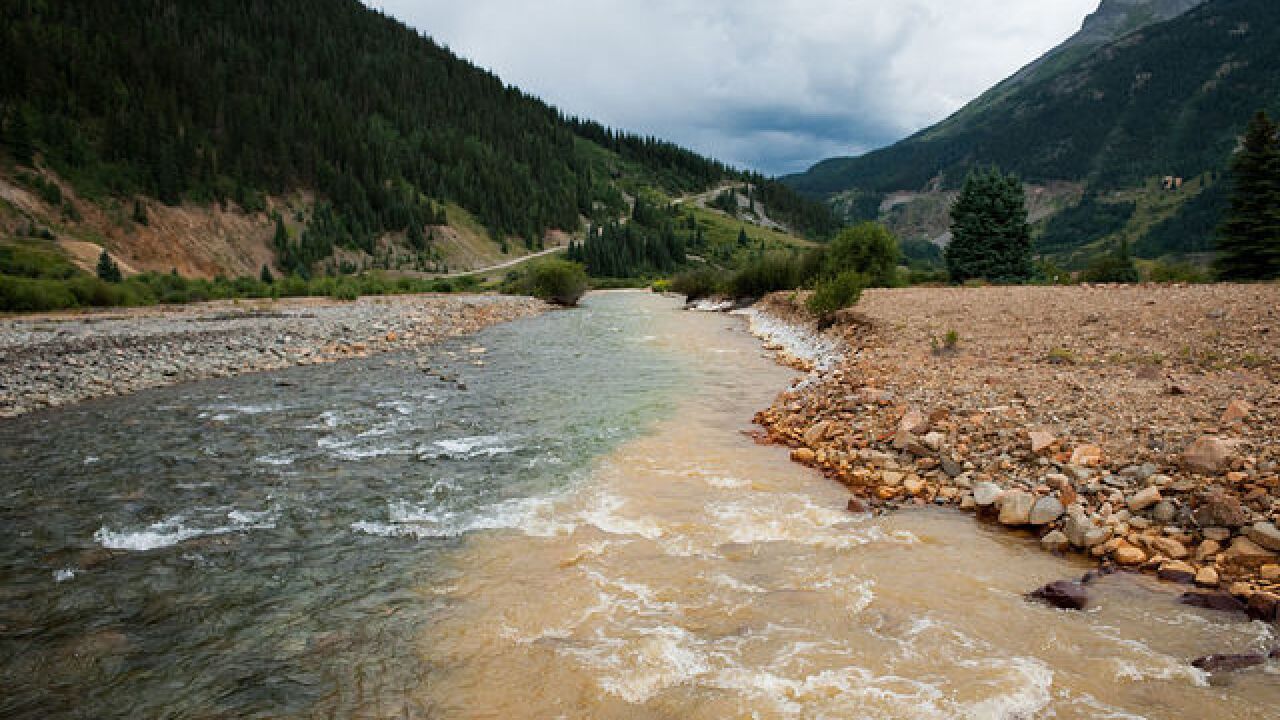 BILLINGS, Mont. (AP) — Environmental groups challenged the Trump administration in federal court Wednesday over its rejection of an Obama-era proposal that would have required mining companies to prove they have enough money to clean up their pollution.

The Idaho Conservation League, Earthworks, Sierra Club and other groups filed a petition with the U.S. Court of Appeals in Washington, D.C. asking it to review last year's move to drop the rule.

An attorney for the environmental groups said the reversal under Trump leaves taxpayers responsible into the future for mining pollution that fouls waterways and endangers public health.

The proposal applied to "hard-rock" mines that extract gold, iron, lead and other minerals, but not coal.

Mining industry representatives and members of Congress from Western states pushed to kill the rule, arguing it was unnecessary and duplicated cleanup requirements already enforced at the state and federal level.

During the tenure of former President Barack Obama, the EPA determined the opposite — that mining pollution remains an ongoing concern and companies should be required to provide "financial assurances" such as surety bonds for possible cleanup projects.

There is a long legacy of taxpayer-funded mine cleanups at many sites where companies went bankrupt and abandoned polluted sites.

Trump's EPA "just waved their hands at all their prior findings and offered some really flimsy rationale for why they shouldn't be considered," said Earthjustice attorney Amanda Goodin, who represents the environmental groups. "It's a thinly veiled handout to the mining industry."

Hard-rock mining companies would have faced a combined $7.1 billion financial obligation under the Obama era rule, costing them up to $171 million annually to set aside sufficient funds to pay for future cleanups, according to an EPA analysis.

Since 1980, at least 52 mines and mine processing sites had spills or other releases of pollution, according to documents previously released by the EPA.

The industry's troubles were highlighted in 2015, when an EPA cleanup team accidentally triggered a 3-million gallon (11-million liter) spill of contaminated water from Colorado's inactive Gold King mine, tainting rivers in three states with heavy metals including arsenic and lead.

The financial assurance rule was proposed by the Environmental Protection Agency in January 2017 after environmental groups pressed the government to enforce a long-ignored provision in the 1980 federal Superfund law.

Coal mines are required to provide assurances that they will pay for pollution cleanups under a 1977 federal law.