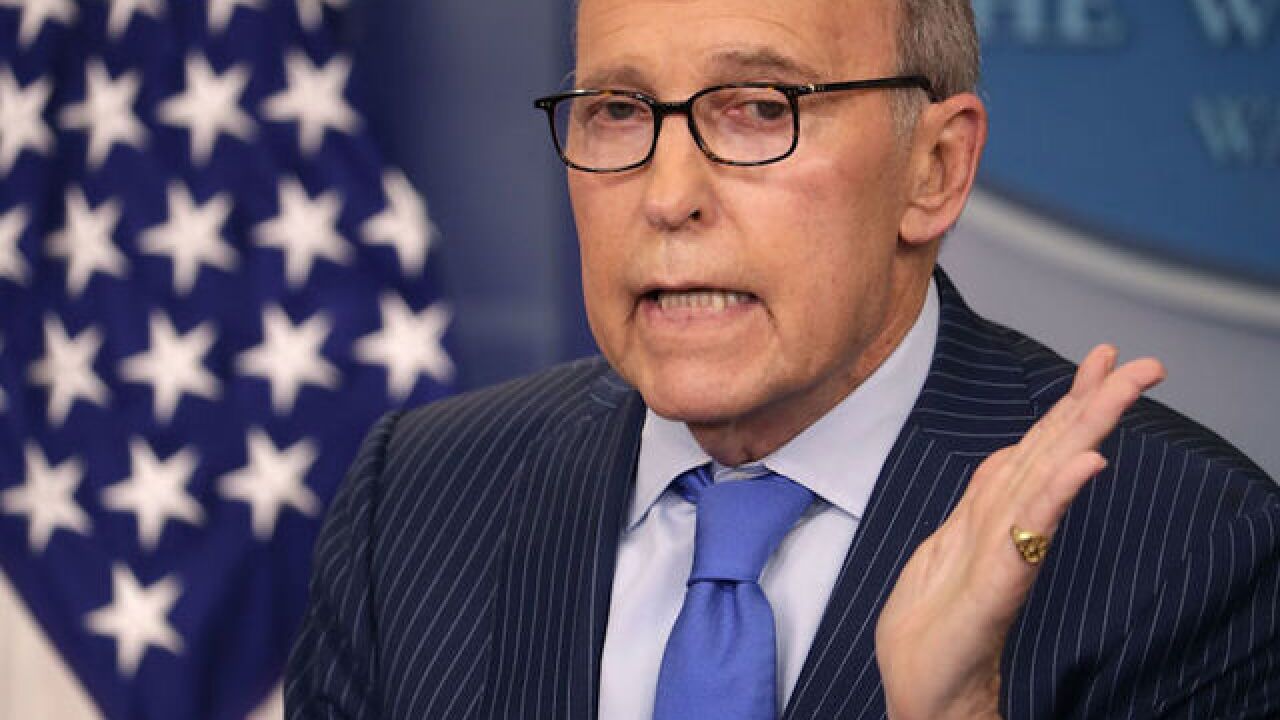 President Donald Trump tweeted en route to a historic meeting with North Korean leader Kim Jong-Un that his top economic adviser Larry Kudlow has been hospitalized with a heart attack.

"Our Great Larry Kudlow, who has been working so hard on trade and the economy, has just suffered a heart attack. He is now in Walter Reed Medical Center," Trump tweeted.

Kudlow was not traveling with the US President in Singapore, but he had just returned to the United States from the G7 summit in Canada, where trade tensions dominated the atmosphere.