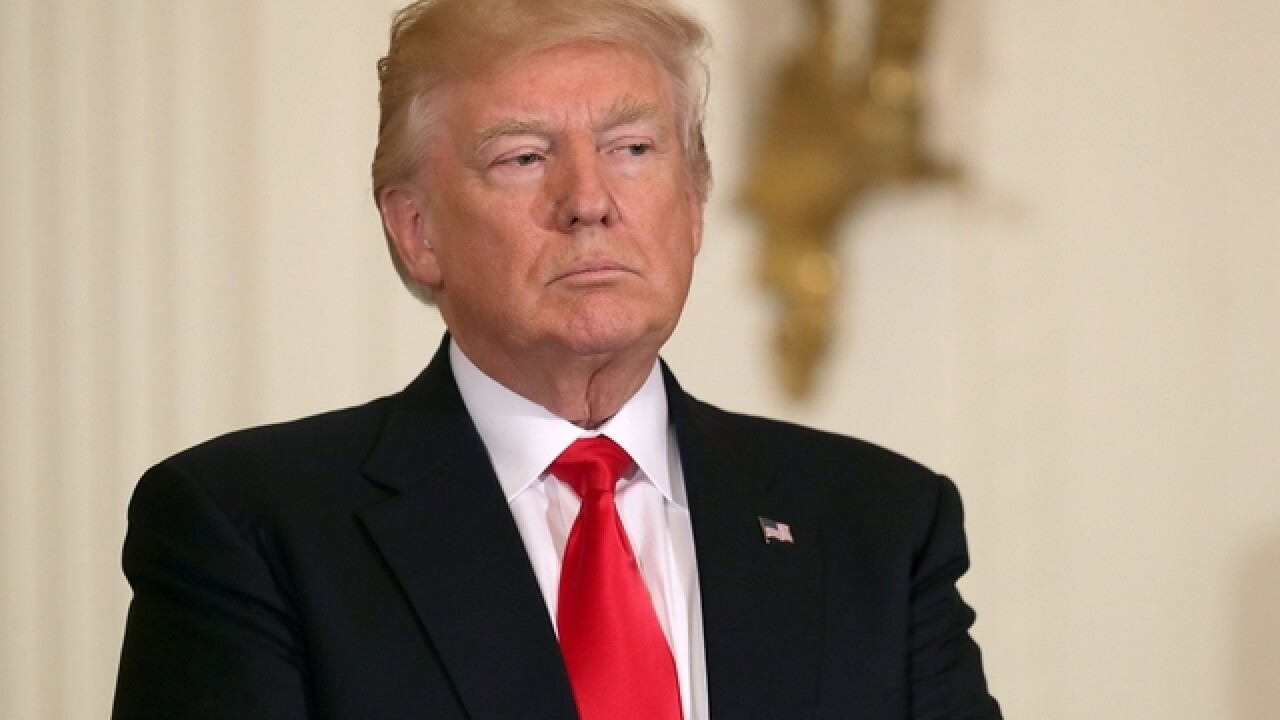 WASHINGTON – President Donald Trump shared highly classified information about U.S. operations involving the Islamic State with two high-ranking Russian officials in a meeting last week, according to a story first published by the Washington Post and later corroborated by multiple other news organizations on Monday.

The White House has called the report false, but news outlets are standing by their stories. In Congress, most members have been cautious in their reactions, but many say if the stories are true, that Trump’s actions are concerning.

Here’s the reactions we’ve received so far after reaching out to each of Colorado’s members of Congress:

“If this is true, the president should explain to the American people why he divulged classified information to the Putin regime. Sharing intelligence with an adversary risks jeopardizing counterterrorism cooperation with partners and undermines U.S. national security.”

"Any reports of sensitive information being revealed to the Russians is concerning. We should always be cautious when discussing issues of national security with them – classified or not. Vladimir Putin is a thug and the Russians are no friend to the United States." -sent on Tuesday

A spokesperson said: “The Congressman does not have enough information as to the nature of the classified material in order to comment.”

Coffman himself sent a statement Tuesday:

“The administration needs to come to terms with an unarguable fact -- Russia is not America's friend. Period. While the President has legal authority to declassify information he needs to exercise more discipline when dealing with sensitive materials.”

“If [the reports are] true, this is deeply disturbing. Is @POTUS jeopardizing intelligence, US allies and the fight against ISIS,” DeGette tweeted.

“President Trump and his surrogates’ cozy relationship with Russian officials has always been concerning but his alleged sharing of sensitive and classified information with Russian officials is alarming and constitutes a serious national security risk. The Trump Administration’s erratic and dysfunctional nature plus a lack of transparency when it comes to their Russian ties is jeopardizing our security and democracy. Now more than ever, we need an independent investigation.”

"These reports are consistent with the reckless behavior we have come to expect of President Trump. I sincerely hope that he did not revealed secret information to the Russians that might violate our international agreements and make it harder for us to get good intelligence about ISIS and other threats in the future."

A spokesman for Buck said the congressman was in a meeting. The spokesman said that if he received anything from Rep. Buck that he would provide a statement.

Requests for comment made to Rep. Tipton have so far gone unreturned.

Requests for comment made to Rep. Lamborn have so far gone unreturned.

Should Denver7 receive more responses, they will be posted in this story.