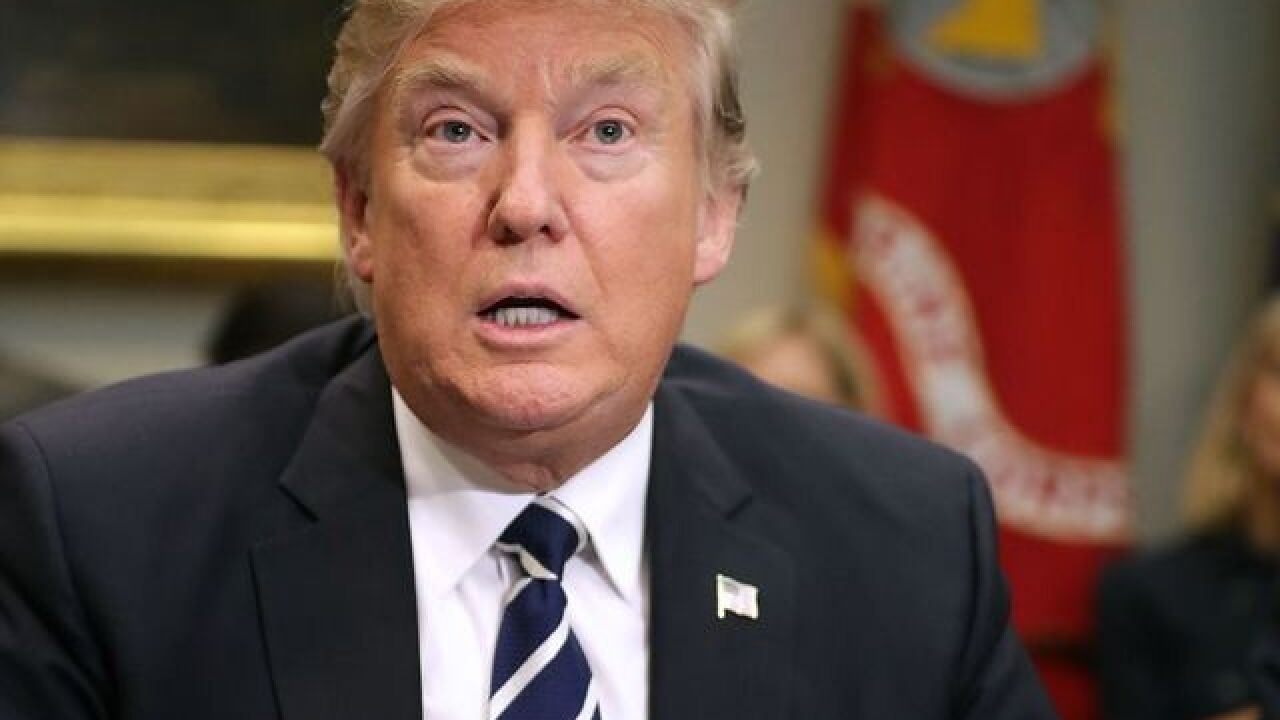 WASHINGTON (AP) — The Trump administration will not reappoint half the expert members of a board that advises the Environmental Protection Agency on the integrity of its science. The decision is the latest in a series of moves that could benefit polluters.

The chairwoman of EPA's Board of Scientific Counselors said Monday that nine of the 18 outside experts on her board won't be renewed for another three-year term. Deborah L. Swackhamer said the affected board members' terms expired April 30. In the past they would routinely be reappointed.

The counselors are typically top academic experts in their fields tasked with helping ensure the agency's scientists follow best practices.

EPA spokesman J.P. Freire said the agency wants to consider new nominees, including those who may currently work for regulated industries.