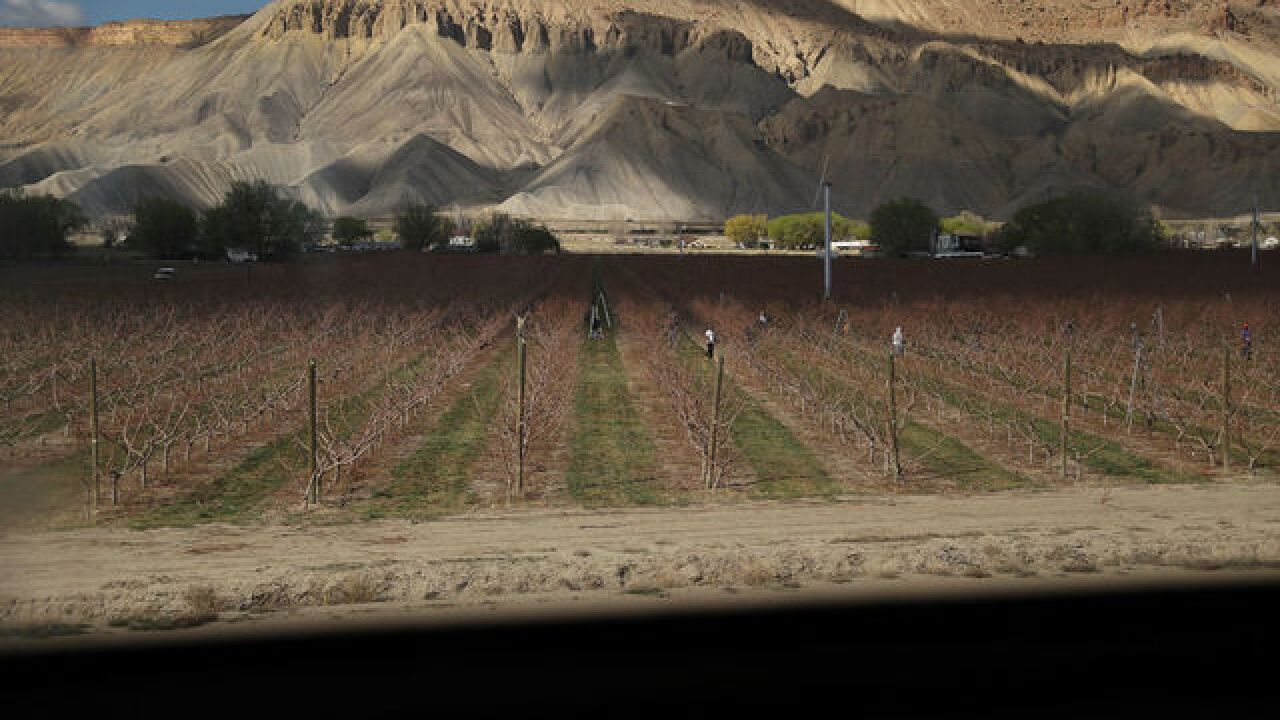 DENVER – Some of Colorado’s U.S. lawmakers were pleased Thursday when a senior advisor with the U.S. Interior Department confirmed that Bureau of Land Management headquarters would be moving somewhere in the West in coming months—a move long sought by several of them.

Interior Secretary Ryan Zinke of Montana has since he was confirmed talked of moving the BLM headquarters west. On Thursday, his senior adviser, Susan Combs, told a Senate committee that he was still committed to the move.

Though he didn’t say where he’d like the new headquarters to be Thursday, several of Colorado’s federal lawmakers—including Sens. Michael Bennet (D) and Cory Gardner (R), and Rep. Scott Tipton (R)—have pushed for the bureau’s headquarters to move to Grand Junction, citing the moderate cost of living in the area and quality of life.

Tipton said Thursday that the Interior Department would be doing analysis to help to choose the headquarters’ next location in the next 6 to 8 months.

The BLM is in charge of managing about 388,000 square miles of land—99 percent of which is located in 12 western states, including Colorado.

Tipton and Bennet said Thursday they were pleased with Zinke’s continued commitment to the move.

“This would ensure that decisions would be made by those who understand the land best, resulting in more effective land management programs and policies,” Tipton said in a statement. “The district I am fortunate enough to represent serves as a microcosm of almost every western land-management issue and I encourage the Department of the Interior to strongly consider Colorado’s Third District for the new BLM headquarters.”

Bennet continued to push for the headquarters to move to Colorado and for Zinke to visit.

“We look forward to working closely with the Department as it conducts its evaluation, and we re-extend our invitation to Secretary Zinke to visit Colorado to see for himself why there is no better home for the BLM headquarters,” Bennet said in a statement. “We must ensure this move is more than symbolic and provides the resources necessary to manage our public lands and improve agency decision making.”