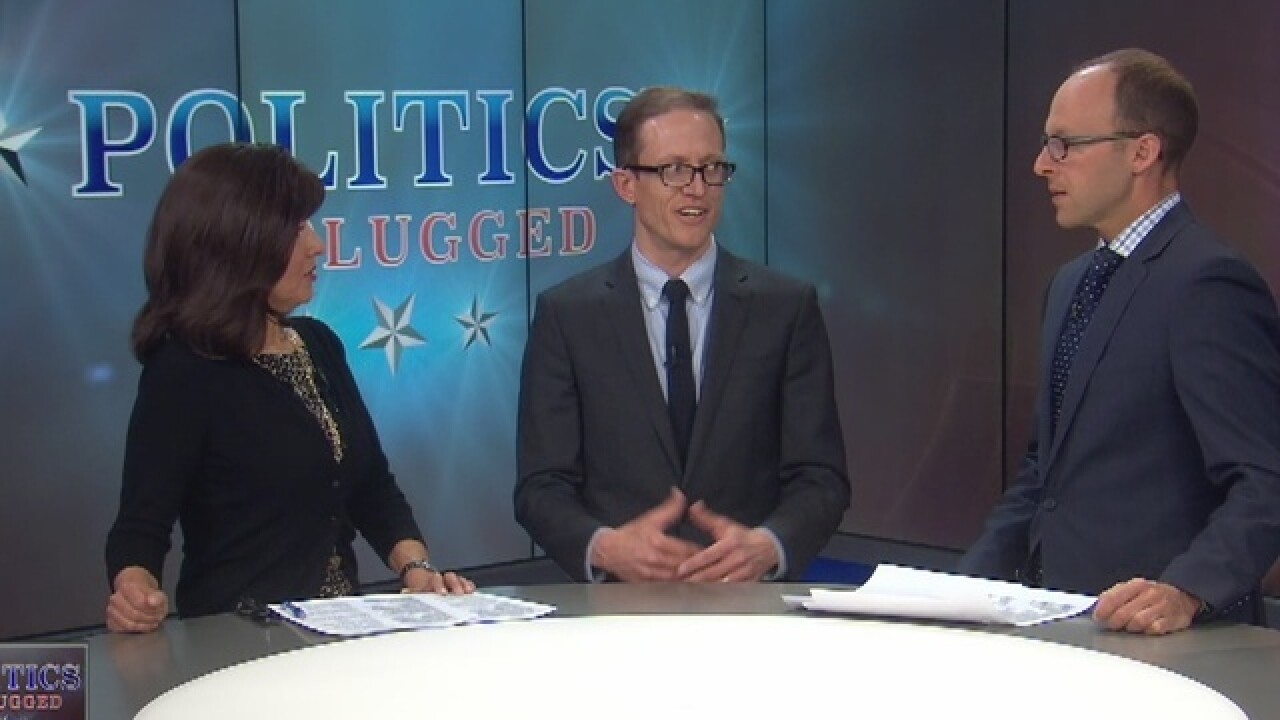 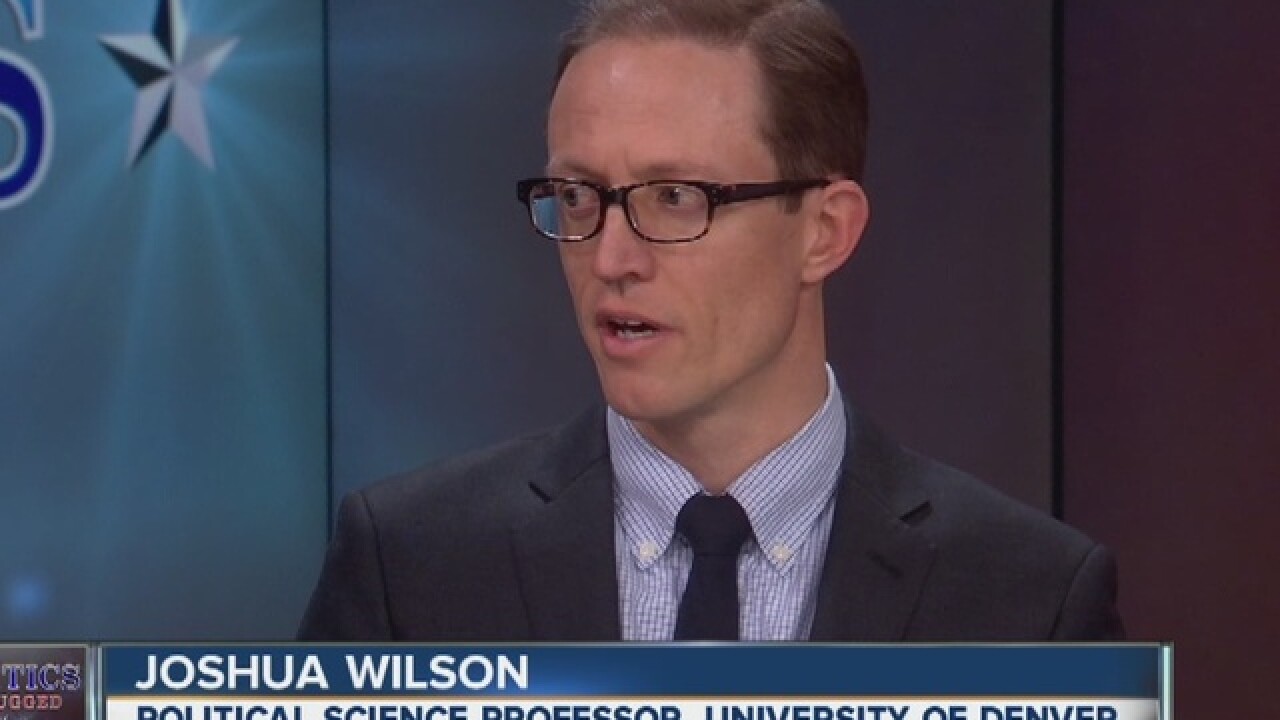 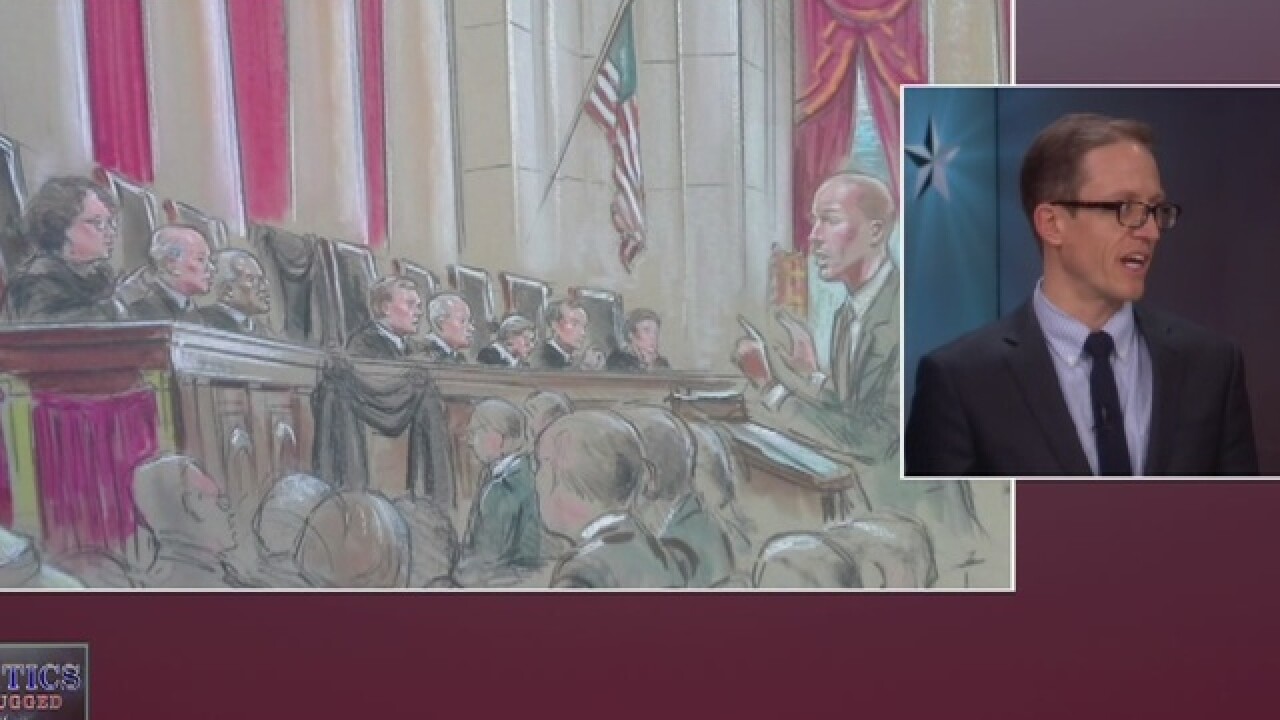 The U.S. Supreme Court must now decide the fate of a Texas abortion law that would drastically reduce the number of abortion clinics in the state.
But that decision is likely to result in a 4-4 split.
This is the first case heard by the court since the death of Justice Antonin Scalia.
University of Denver professor Joshua Wilson joined Anne Trujillo and Marshall Zelinger for Politics Unplugged. Wilson has studied and written about the Texas law.
Hear what he said will likely happen to the Texas law and the laws in other states that have been modeled on the Texas law in the video above.
Scripps Only Content 2015