Sessions: US culture 'less hospitable to people of faith' 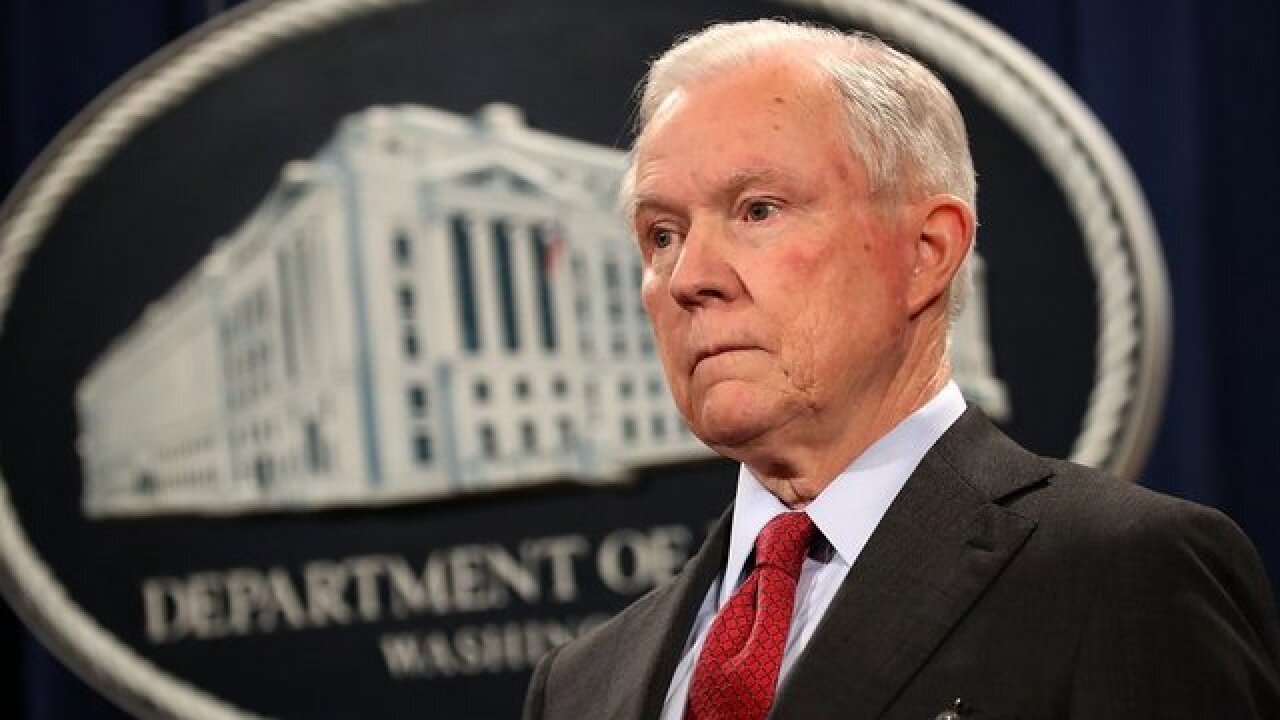 Sessions spoke at a Justice Department summit on religious tolerance at a time when courts across the country have been asked how to balance anti-discrimination laws against the First Amendment's religious freedom guarantees. He also announced the creation of a "religious liberty task force" to help implement that guidance and ensure that Justice Department employees are accommodating peoples' religious beliefs.

Conservative groups immediately praised Sessions for promising to protect deeply held religious convictions, though Trump administration critics have repeatedly voiced concerns that the attorney general's stance undercuts LGBT rights and favors the rights of Christians over those of other faiths.

Sessions, the country's chief law enforcement officer, warned of a "dangerous movement" that he said was eroding protections for religious Americans.

He asserted that "nuns were being forced to buy contraceptives" — an apparent, though not fully accurate, reference to an Obama administration health care policy meant to ensure women covered by faith-based groups' health plans have access to cost-free contraceptives. Religious groups that challenged the policy argued it violated their religious beliefs.

Sessions also said it was inappropriate that judicial and executive branch nominees were being asked about their religious dogma. And he praised a Colorado baker who refused to make a cake for a same-sex couple in a case that reached the Supreme Court and ended in his favor this year. That baker, Jack Phillips, was part of a panel discussion at the Justice Department summit.

"Let's be frank: A dangerous movement, undetected by many but real, is now challenging and eroding our great tradition of religious freedom. There can be no doubt. It's no little matter. It must be confronted intellectually and politically and defeated," Sessions said. "This election, this past election, and much that has flowed from it, gives us a rare opportunity to arrest these trends and to confront them.

Such a reversal will not just be done with electoral victories, however, but by intellectual victories," he added.

Sessions, a Methodist and former Republican senator from Alabama, has made protecting religious liberty a cornerstone agenda item of his Justice Department — along with defending freedom of speech on college campuses.

In his speech, the attorney general noted that he had issued guidance last year advising executive branch employees on how to apply religious liberty protections in federal law.