USPS pushes back on Griswold's characterization 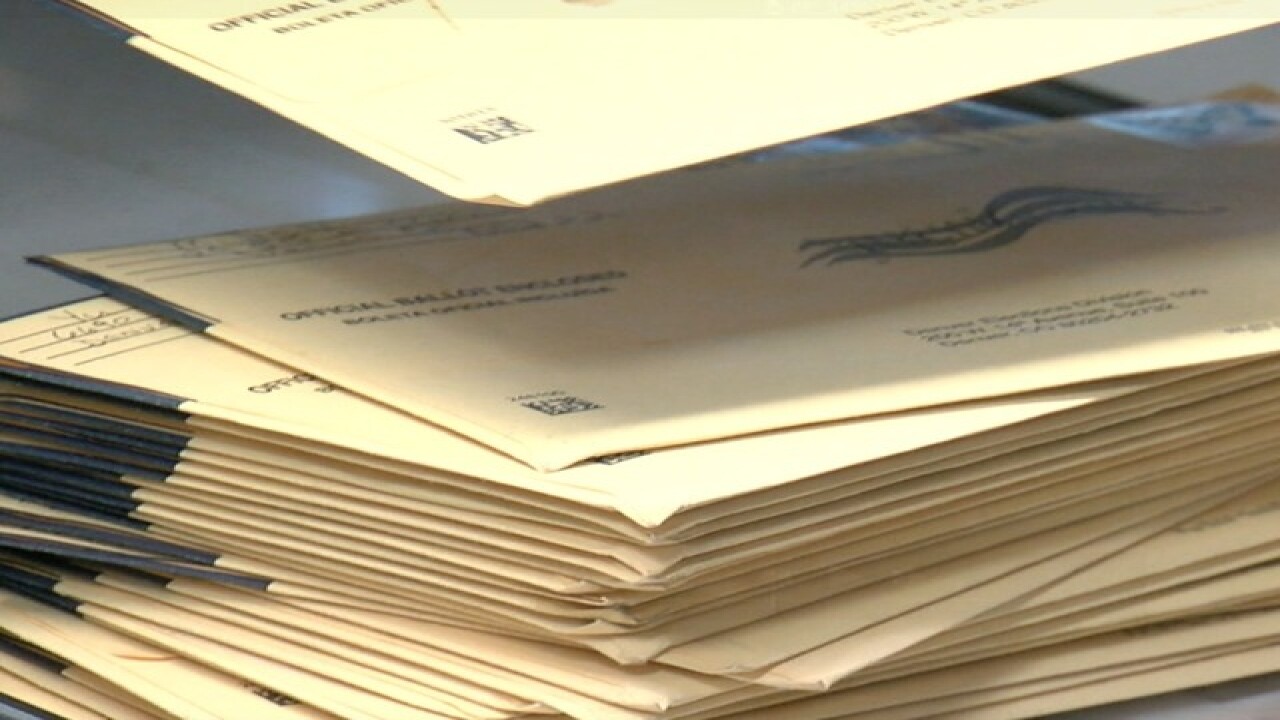 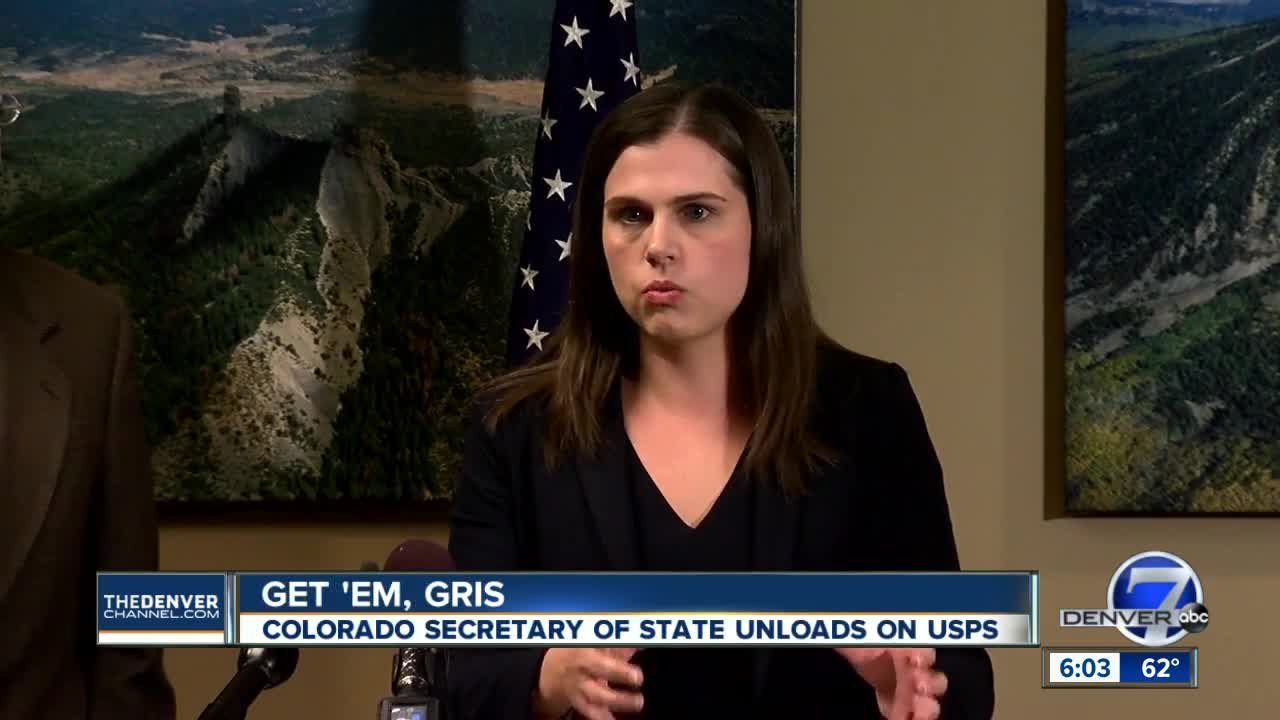 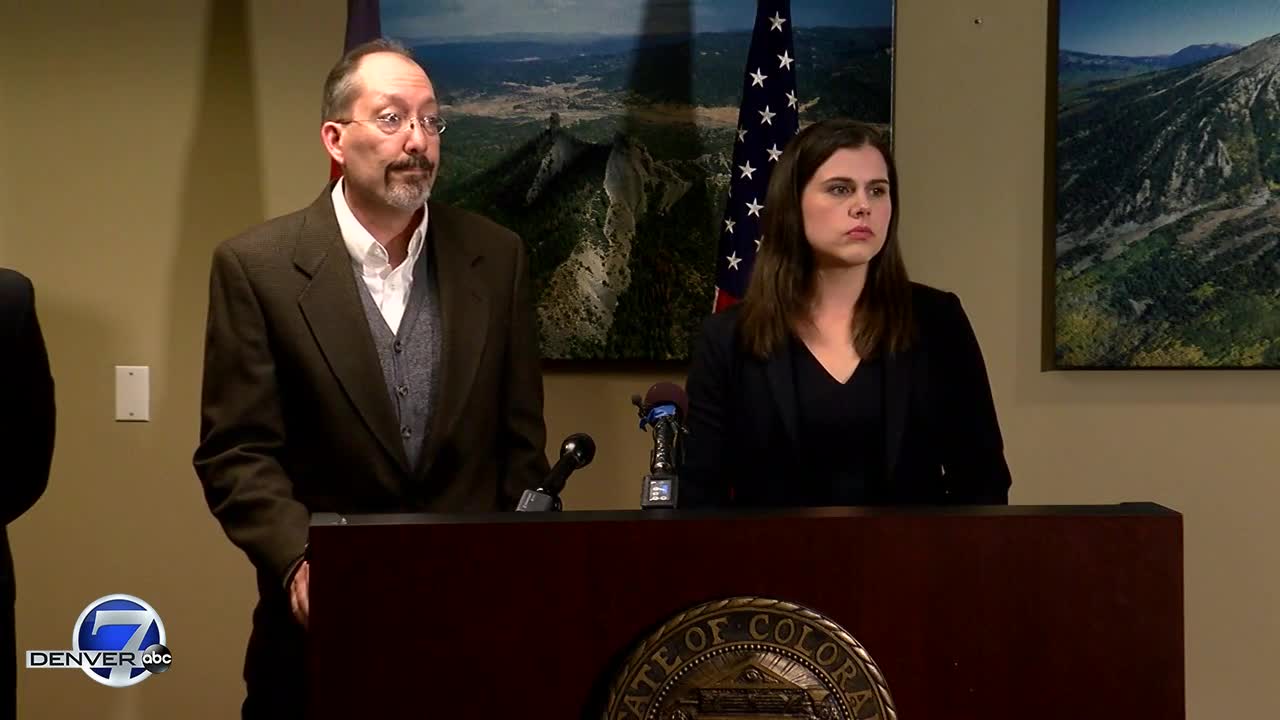 DENVER – More than 800 replacement ballots were not delivered to voters in Denver and Aurora by the U.S. Postal Service until Election Day, and the Colorado Secretary of State’s Office says it is exploring other options to prevent that from happening again.

Colorado Secretary of State Jena Griswold said her office was notified Friday that the 828 ballots weren’t delivered by the USPS until Tuesday, and a spokesperson for her office confirmed the ballots were for voters in Aurora and Denver.

Griswold said USPS did not notify her office despite being aware of the issue.

He said of those, 141 were voted, ultimately, but 45 of those voters cast their ballots in person.

Griswold said she was “hopeful that all of these voters participated in the electoral process.”

She said that USPS “failed to adequately deliver ballots” and that her office would be “exploring regulatory and legislative options to prevent this from happening in the future.” Griswold, Choate and Caleb Thornton, the legal manager for the Elections Division, explained that the request for replacement ballots was made the Tuesday before Election Day, that they were dropped off by the vendor in Seattle that day and that they were received in Denver on Friday, Nov. 1.

In a statement, the postal service called Griswold's original comments "disappointing." The USPS did not say when the ballots were received from Seattle, but said that letter carriers distributed them Tuesday.

The Colorado election officials said that some of the batches of ballots received Saturday were promptly sent out, but the ones that were not distributed until Tuesday had lost a special postal designation tag that showed they were priority ballots.

They took issue with the postal service's statement, saying it should have notified the Secretary of State's Office and Elections Division once it notified the letter carriers they had to distribute the ballots Tuesday. They said under a new law, they could have gone to court and asked a judge to extend poll times because of the late ballot distribution. Griswold animatedly said she instead found out third-hand on Friday, after several Democratic Senate candidates informed her following a meeting with the letter carriers union.

The election officials said that possible regulatory or legislative options included legislation that would require the postal service to deliver ballots -- which is currently not law but is an internal USPS policy, Griswold said. But they all said that they typically have a close working relationship with the post office and that the ordeal was "extremely uncommon." But Griswold said she believed that if they were able to realize a problem and rush the ballots out, that her office could have been contacted.

When asked about the postal service's comments, Griswold said: "I'm the Secretary of State of Colorado, not the defender of the postal service." she added that it was disappointing that someone might have had barriers to voting and that she and her staff were combing through records to figure out who was able to vote and who was not.

Few of Denver’s races were decided by small margins, but several in Aurora are showing unofficial tallies within 300 votes. Mike Coffman leads Omar Montgomery by 281 votes in the Aurora mayoral race as of Friday afternoon and the Ward IV and V races were also within a 300-vote margin.

The Arapahoe County Clerk said Thursday evening all ballots in the county save for about 1,000 that were awaiting signature cures had been processed but did not say how many came from Aurora.

Griswold said that any looks at how the Aurora mayoral race might have been affected would only be "making assumptions" and said her staff would be drilling down which voters were affected and who they were.

There were issues with the postal service during the 2018 election too, when a truck full of ballots for 60,000 Adams County was brought to a postal facility but the ballots were not mailed out and had to be mailed later after they were discovered, and when about 500 Bent County residents had to wait for new ballots after the originals were not delivered and the postal service said it could not find them.