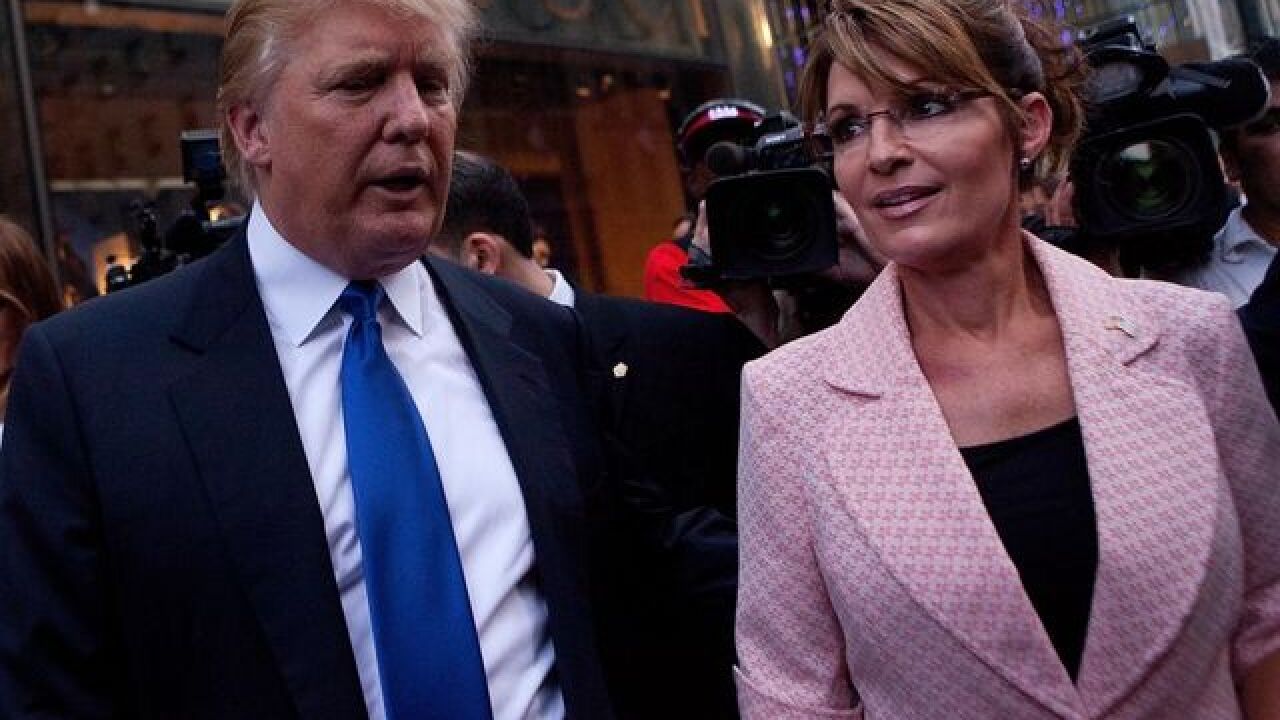 The 2008 vice presidential pick and former Alaska governor is a favorite of the conservative base. She announced her endorsementfor Trump in January. The presumptive GOP presidential nominee announced last week he would attend the summit, the largest annual gathering of conservatives outside Washington, D.C.

Although the summit, which began in 2010, normally starts on Friday night each year, Trump and Palin will speak Friday morning at the Colorado Convention Center.

“We’ve added an additional session Friday morning with Mr. Trump. So we reached out to some other folks who have been part of his effort and have been endorsing him, and she accepted,” said Jeff Hunt, the executive director of the Centennial Institute think tank at Colorado Christian University in Lakewood, which puts on the weekend-long event. “It’s going to be a barn-burner. It’s going to be a lot of fun.”

You can read more from our partners at The Denver Post.