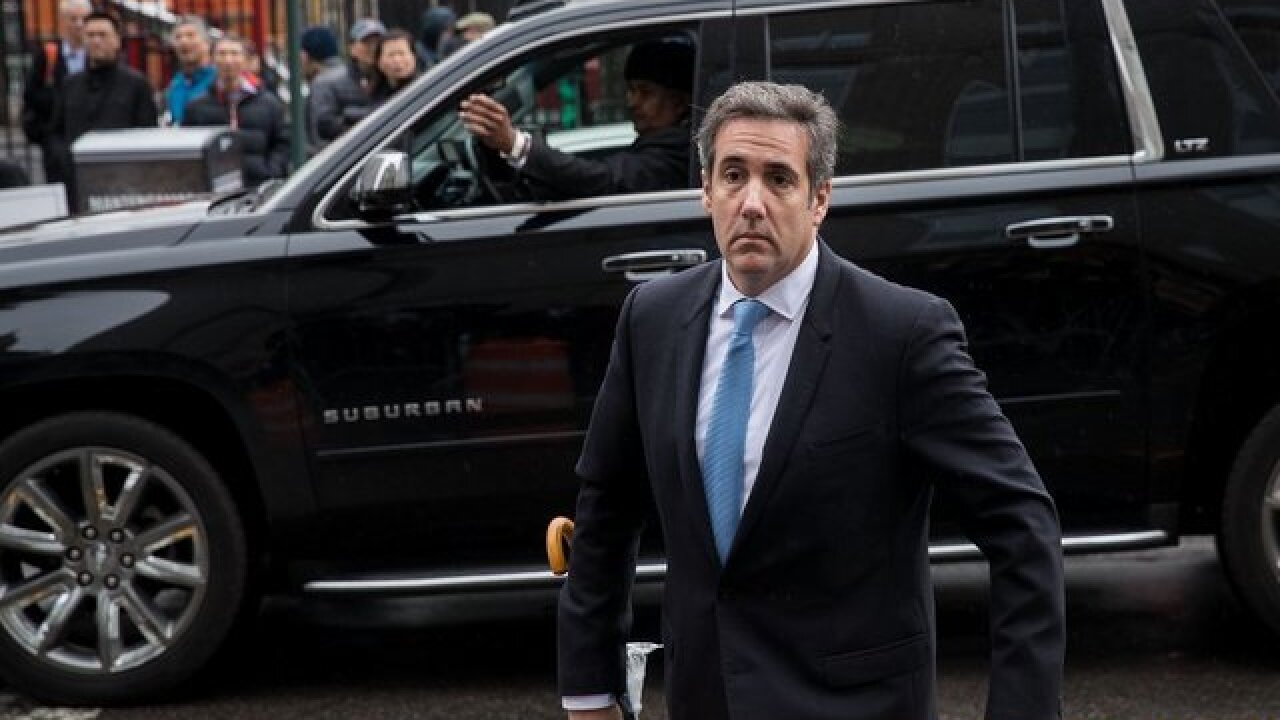 Sanders is referring specific questions about the case to Trump's legal counsel and referring other questions to attorney Rudy Giuliani's recent interviews.

Giuliani said in televised interviews that Trump didn't know the full details of the payments until about 10 days ago.

Asked if she was caught off-guard, Sanders says she is not part of the legal team and has tried to give reporters the "best information" she has.

Daniels has alleged a sexual tryst with the president in 2006. The White House has said Trump denies having a relationship with Daniels.