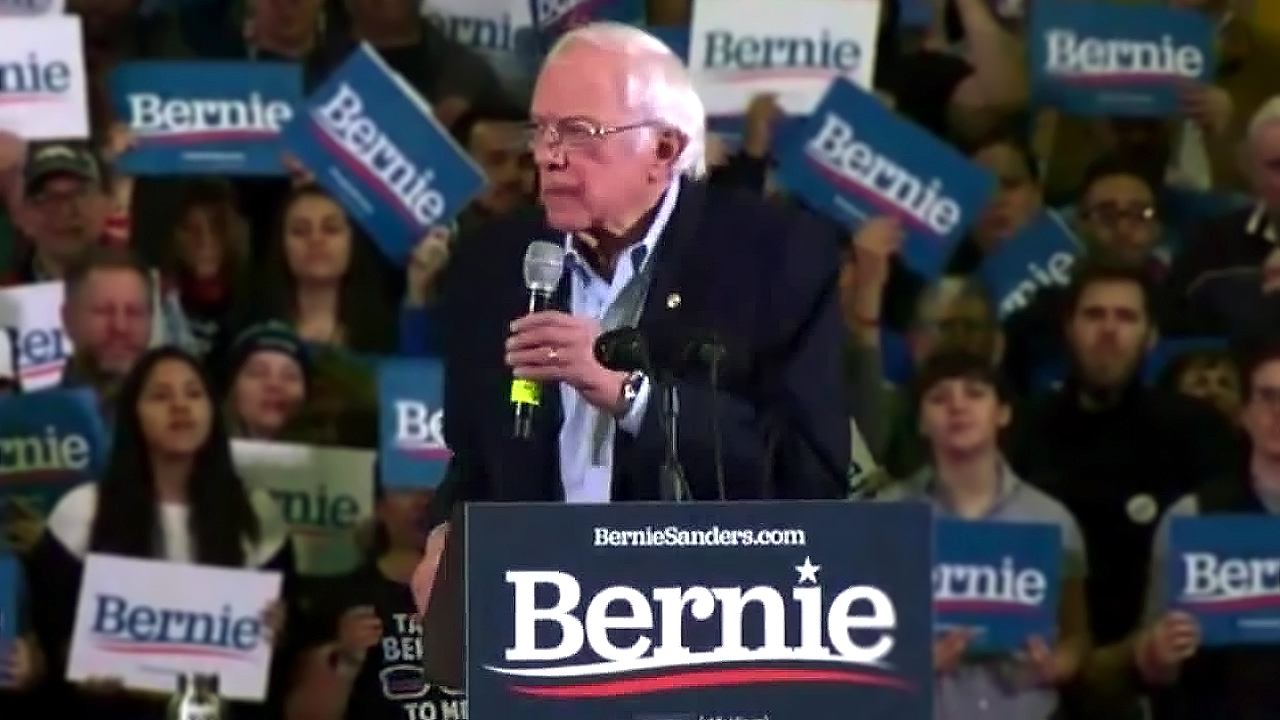 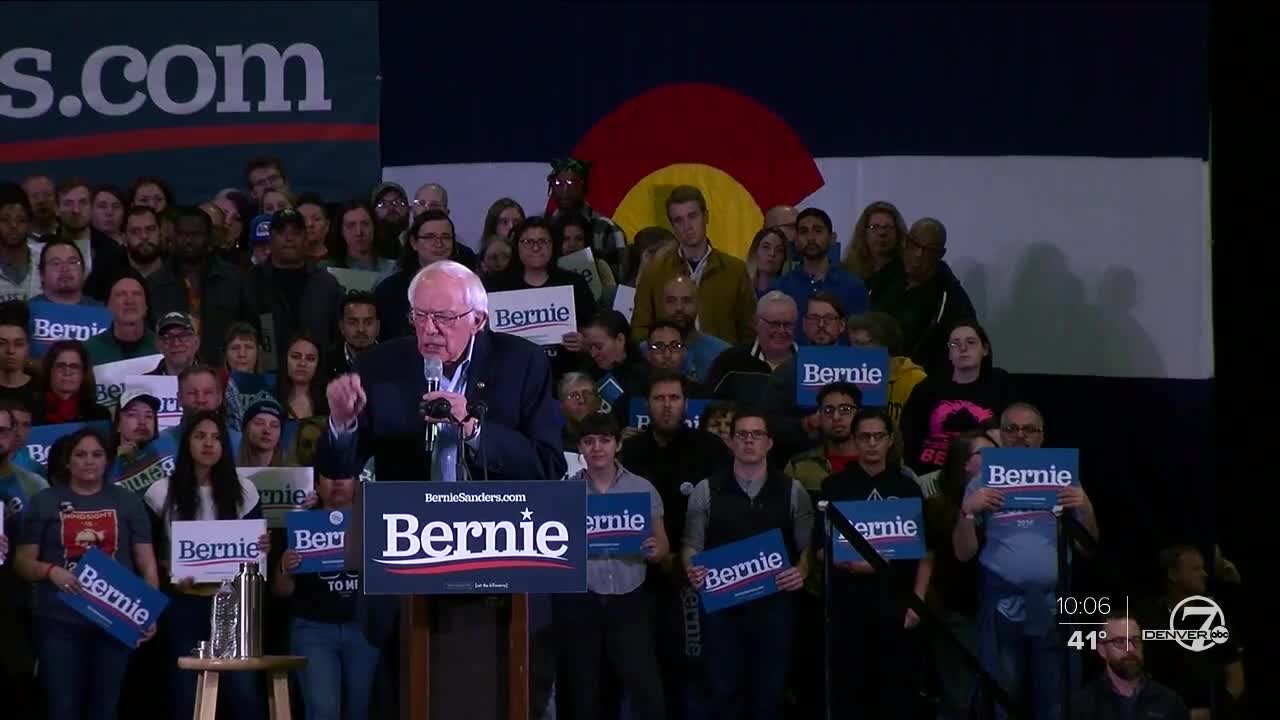 DENVER — Colorado's primary is less than three weeks away, and the Democratic presidential candidates will be busy campaigning in the Centennial State in the lead up to the March 3 primary.

On Sunday evening, Bernie Sanders spoke at a rally at the Colorado Convention Center in Denver, with thousands of his supporters packing two exhibition halls. Sanders' rally was originally scheduled for the Bellco Theater inside the convention center but was moved to the exhibition hall "due to high demand," according to Sanders' campaign.

Next weekend, Pete Buttigieg and Elizabeth Warren plan to hold rallies of their own. Click the links for more.

Buttigieg will host a town hall in Aurora at 7 p.m. on Saturday, February 22, with the location to be announced. Warren will host an event at the Fillmore Auditorium at 3 p.m. on Sunday, February 23. Doors will open at 1:30 p.m.

It will be the candidates' second visits to Colorado in the 2020 campaign cycle. Hundreds of people attended a Sanders rally at Denver's Civic Center Park in September and a Buttigieg rally at Denver's Fillmore Auditorium in early January. Warren held a town-hall meeting in Aurora in April.

According to the Associated Press, Buttigieg currently has 22 delegates and Sanders has 21 from New Hampshire and Iowa. The Democratic nominee will need 1,990 delegates to win the party's nomination at the convention this summer.