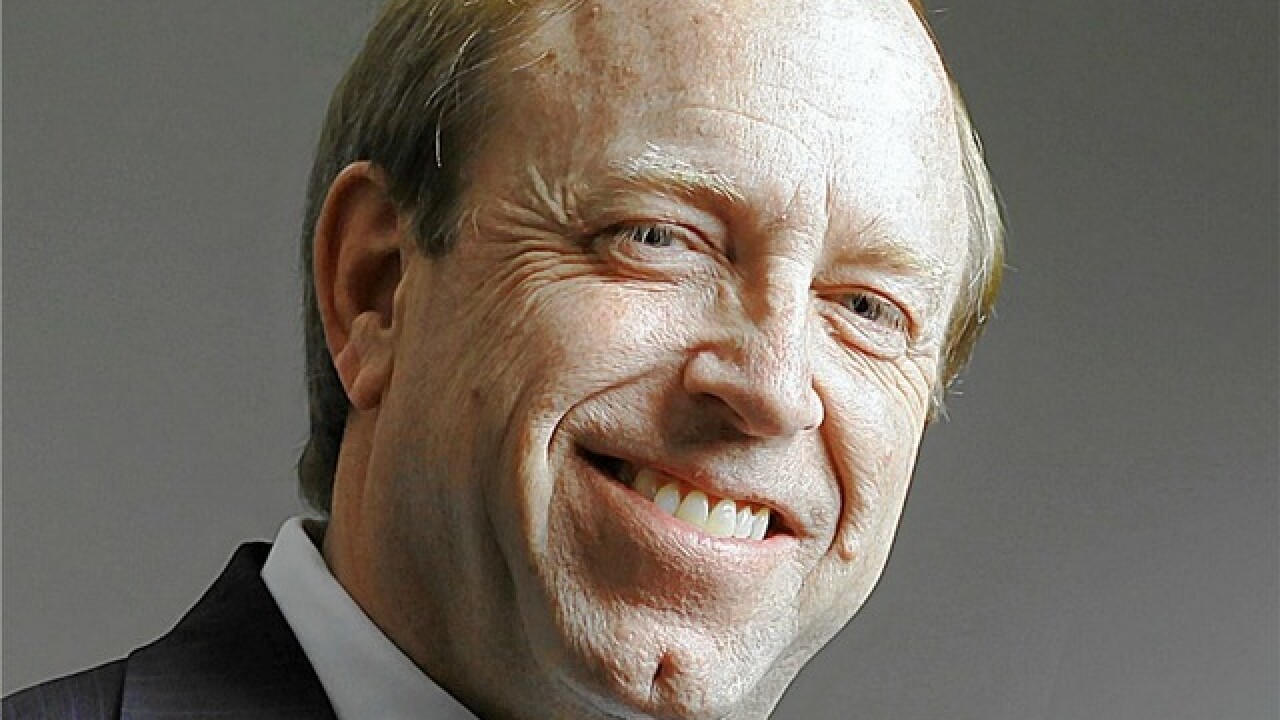 DENVER – Colorado Springs Mayor John Suthers won’t be the new director of the FBI after all, as multiple reports Monday say that he wasn’t among the eight people interviewed for the position over the weekend, and that interviews have wrapped.

Bloomberg and CNN report that the eight people interviewed for the job, left open after former director James Comey was fired by the president last week, will be the only candidates considered:

U.S. Attorney General Jeff Sessions and Deputy Attorney General Rod Rosenstein conducted the interviews over the weekend, and President Donald Trump has hinted that he may name a new director by Friday, before he leaves on a trip to the Middle East.

Fox News reported last Friday that Suthers was among those on the short list to be interviewed for the position.

Sen. Cory Gardner, R-Colo., nominated Suthers, who took over at the mayor’s office in 2015. He previously served as Colorado’s attorney general from 2005 to 2015, and served as the U.S. Attorney for Colorado from 2001 to 2005 after being appointed by President Bush and confirmed.

He began his career by serving as the deputy and chief deputy district attorney in Colorado Springs, and also headed the state’s department of corrections.

In a statement to Colorado Politics on Friday, a spokesperson for Suthers said he was “honored” to be listed as a possibility, but said it would be “premature” to comment further on the possibility.

But Gardner said Suthers would be an “excellent choice” to head the FBI, which was seconded by Rep. Mike Coffman, who added that Suthers was “independent and tough.”

A spokesperson for Colorado Springs told Denver7 Monday that Suthers had no comment on the FBI position.

"Local residents can be assured that this is business as usual in the City of Colorado Springs," the spokesperson said.

Lawmakers over the weekend called for Trump to nominate a nonpartisan figure to lead the agency amid much uproar over Comey’s firing, which Democrats and Republicans alike say appears to have been politically-motivated.

The FBI Agents Association, the union representing the ground-level FBI agents, endorsed Rogers over the weekend.

Senate rules for nominations such as the FBI director require nominees be confirmed only by 51 votes. The Republicans have 52 seats in the Senate.