Report puts Colorado at 20th in US income inequality, with greatest disparity in mountain ski towns 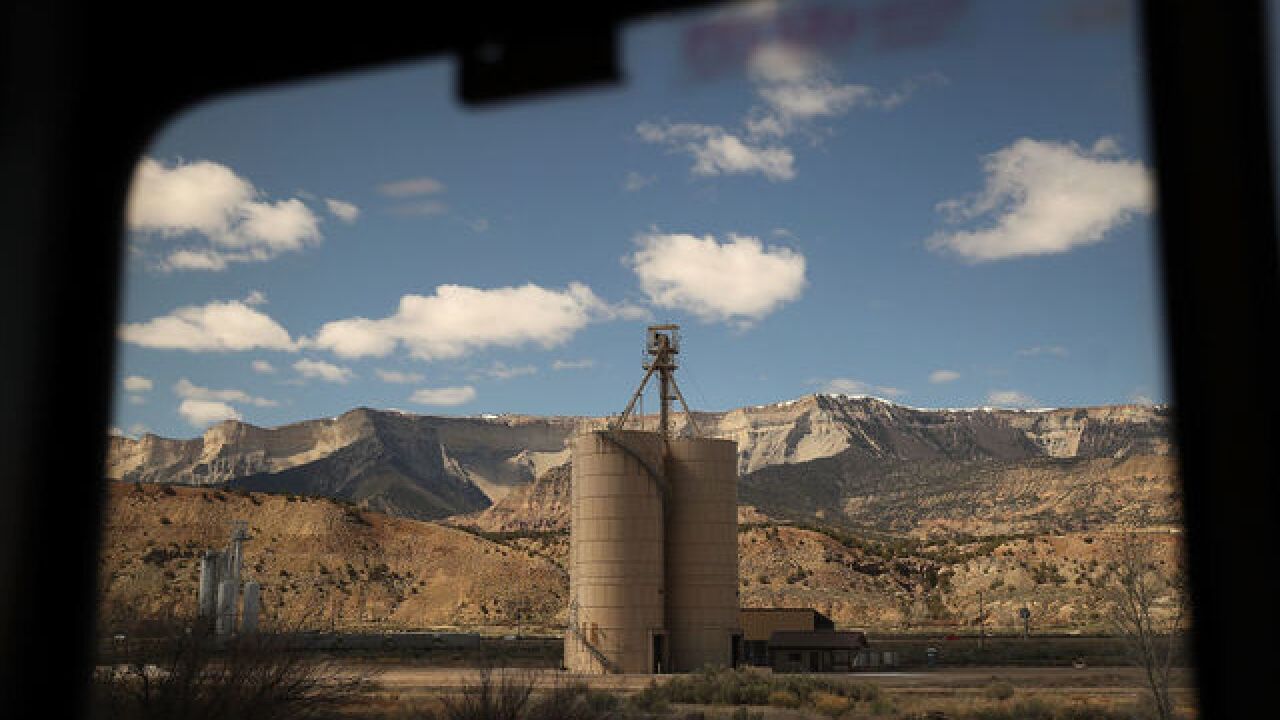 2017 Getty Images
Joe Raedle
<p>GLENWOOD SPRINGS, CO - MARCH 24: A silo is seen as Amtrak's California Zephyr rolls through a town during its daily 2,438-mile trip to Emeryville/San Francisco from Chicago that takes roughly 52 hours on March 24, 2017 in Glenwood Springs, United States. President Trump has proposed a national budget that would terminate federal support for Amtrak's long distance train services, which would affect the California Zephyr and other long distance rail lines run by Amtrak. (Photo by Joe Raedle/Getty Images)</p>

DENVER – Colorado ranks 20th in the nation in income inequality, and it takes a $458,576 yearly income to be in the top 1 percent of earners in the state, according to a new report out earlier this month from the Economic Policy Institute.

And while the share of all income in Colorado held by the top 1 percent has generally followed national trends over the past 100 years, the share in Colorado has reduced in a starker fashion in recent years than it has nationally.

The report also shows that two Colorado counties are in the top 10 in the country for income inequality: Pitkin and San Miguel counties, which are No. 7 and 8 respectively on the list. Teton County, Wyoming has the highest disparity in the country, followed by New York City.

Both counties are home to several of the state’s top ski resorts—a trend that continues through the rest of the report. Routt County, home to Steamboat Springs, came in at No. 49 on the list, while Eagle County, which is home to Vail, Beaver Creek and other ski resorts, is No. 80 on the list. Denver comes in at No. 107 on the list.

The Glenwood Springs metro area was the most unequal in the state, according to the study. There, the top 1 percent makes 45 times the average for the rest of the population.

Overall, Colorado had the sixth-highest income threshold for the top 1 percent, behind Connecticut, New Jersey, Massachusetts, New York and California. The average income of the top 0.01 percent of earners have an average yearly income of $25 million, the report found.

But the share of income growth brought in by the top 1 percent of earners, at 22 percent between 2009 and 2015, is far below the national average of 42 percent and some other states, like Connecticut (134 percent) and California (53 percent).

“Reinventing America as a land of widespread opportunity requires economic policy that aims to ensure every child has access to adequate food, shelter, health care, child care, and education—whether that child is the daughter of a janitor or the son of a real estate tycoon,” authors Estelle Sommeiller and Mark Price wrote in the report’s conclusion . The data used for the report was from 2015.