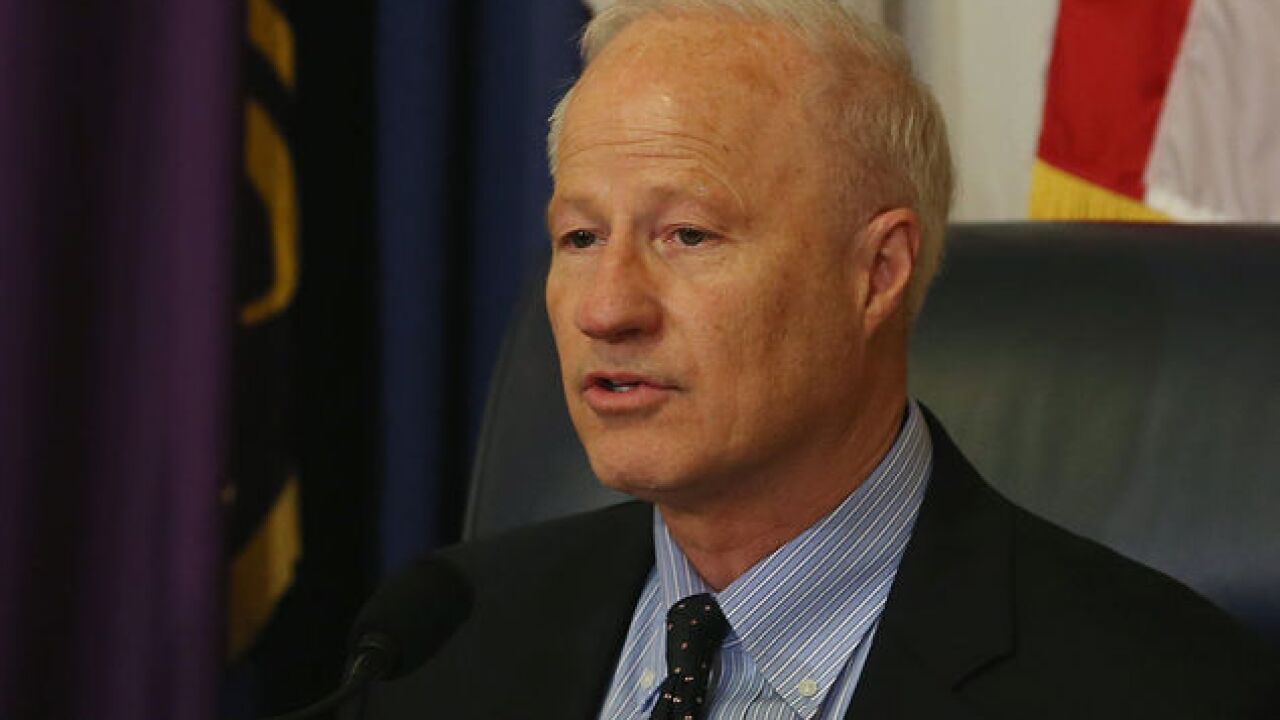 DENVER – U.S. Rep. Mike Coffman is doubling down on his demands that the Veterans Affairs secretary be out of his job, now asking the president himself to fire the secretary for misusing taxpayer money on a trip to Europe.

Coffman, a Colorado Republican who is a member of the House Veterans Affairs Committee, called for VA Secretary David Shulkin to resign last month after an inspector general report found Shulkin improperly accepted Wimbledon tickets and lied about the 11-day trip to Europe, among other things.

The report by the VA Office of Inspector General found that Shulkin’s top aide doctored emails to make it appear as though Shulkin was accepting an award in Denmark so his wife could feely travel.

It also suggested that Shulkin reimburse the U.S. government for more than $4,000, and that he and his staff displayed “poor judgment and/or misconduct.”

Coffman, who has consistently hammered the VA over its over-budget and behind-schedule construction of the new VA hospital in Aurora, said Shulkin made Americans trust the department even less because of his actions and said it was time to “clean house” at the time.

On Wednesday, Coffman sent a letter to Trump urging the president to fire Shulkin, saying the VA secretary had violated the president’s trust, as well as that of Americans.

“I believe that Secretary Shulkin clearly lacks the moral authority to lead the VA and the integrity expected of a member of your cabinet,” Coffman wrote to Trump, adding that Shulkin was setting a bad example for other VA employees by misusing taxpayer money.

“Mr. President, you promised the American people that you would end the culture of corruption and bureaucratic incompetence that for far too long has defined the leadership of the VA,” Coffman wrote to Trump. “Unfortunately, Secretary Shulkin, by his conduct, lacks the moral authority to achieve you goals of a transparent, accountable VA that is dedicated to meeting our nation’s obligations to the men and women who wore the uniform and made tremendous sacrifices in defense of our freedoms.”

The VA inspector general referred the report on Shulkin and his staffers to the Department of Justice, which declined to prosecute the case.

Coffman's spokesman, Daniel Bucheli, said Thursday that the office had yet to receive any official response from the White House.