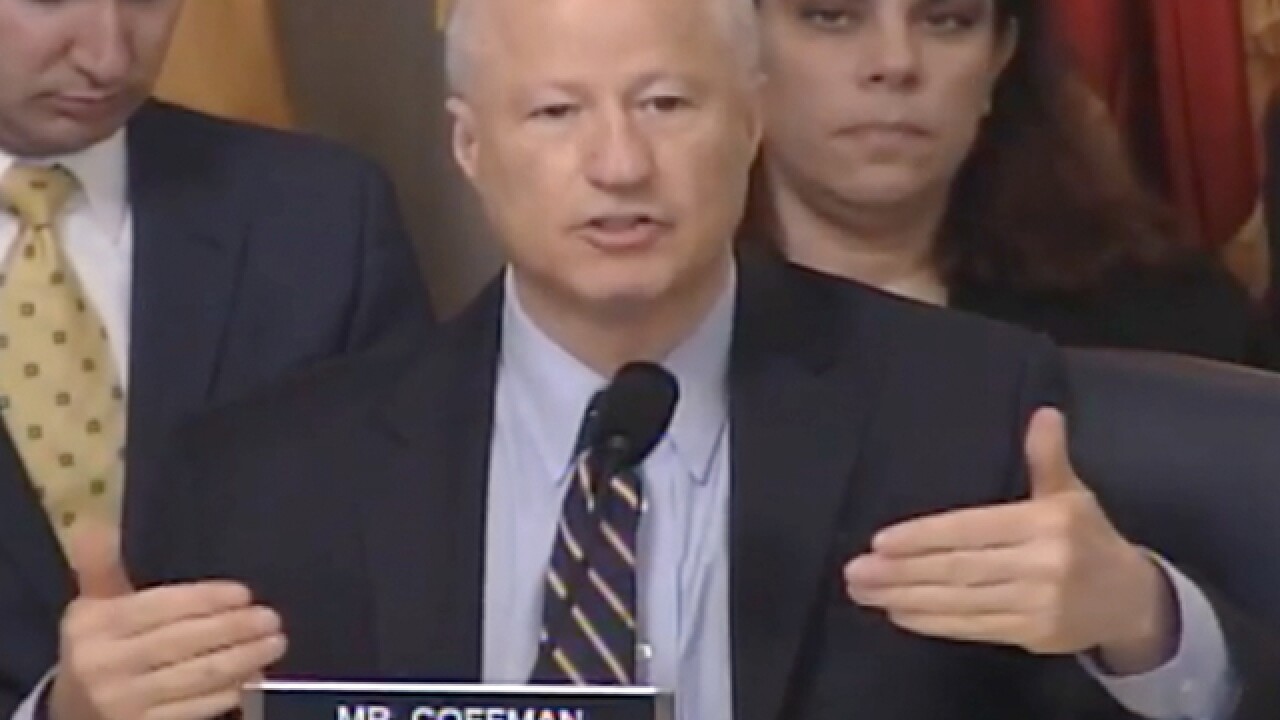 The report by the VA Office of Inspector General found that Shulkin’s top aide doctored emails to make it appear as though Shulkin was accepting an award in Denmark so his wife could feely travel.

It also suggested that Shulkin reimburse the U.S. government for more than $4,000, and that he and his staff displayed “poor judgment and/or misconduct.”

But that didn’t sit well with Coffman, a Marine and combat veteran who sits on the House Veterans’ Affairs Committee and who has consistently hammered the VA over its over-budget and behind-schedule construction of the new hospital in Aurora.

“It is time to clean house at the VA and it starts with the resignation of Secretary Shulkin,” Coffman said in a statement. The “clean house” comment made a return from January, when Coffman said the department should do as such because of the issues involving the Aurora VA.

Coffman said the report shows that Shulkin violated the nation’s trust in the VA even further.

“After closely reviewing the IG report, and the findings that VA Secretary Shulkin and his staff misled ethics officials and lied to investigators, I have concluded that it is time for him to step down,” Coffman said.

“This administration inherited a VA mired in a culture of corruption and bureaucratic incompetence,” he continued. “Secretary Shulkin has done little to clean up the VA and given the facts of this IG investigation, it’s clear to me that he lacks the moral authority to get the job done.”

Coffman also took a dig on Twitter at Shulkin, pointing to a memo sent by Shulkin to his staff ahead of the European trip urging less employee travel and extra savings.

The inspector general referred the report to the Justice Department, which decided not to prosecute in the case.

Apparently @SecShulkin believes in the "Do as I say, not as I do" motto. 2-weeks before his European trip, he issued this guidance memo to all @DeptVetAffairs employees: pic.twitter.com/dnHZBHfIJ9