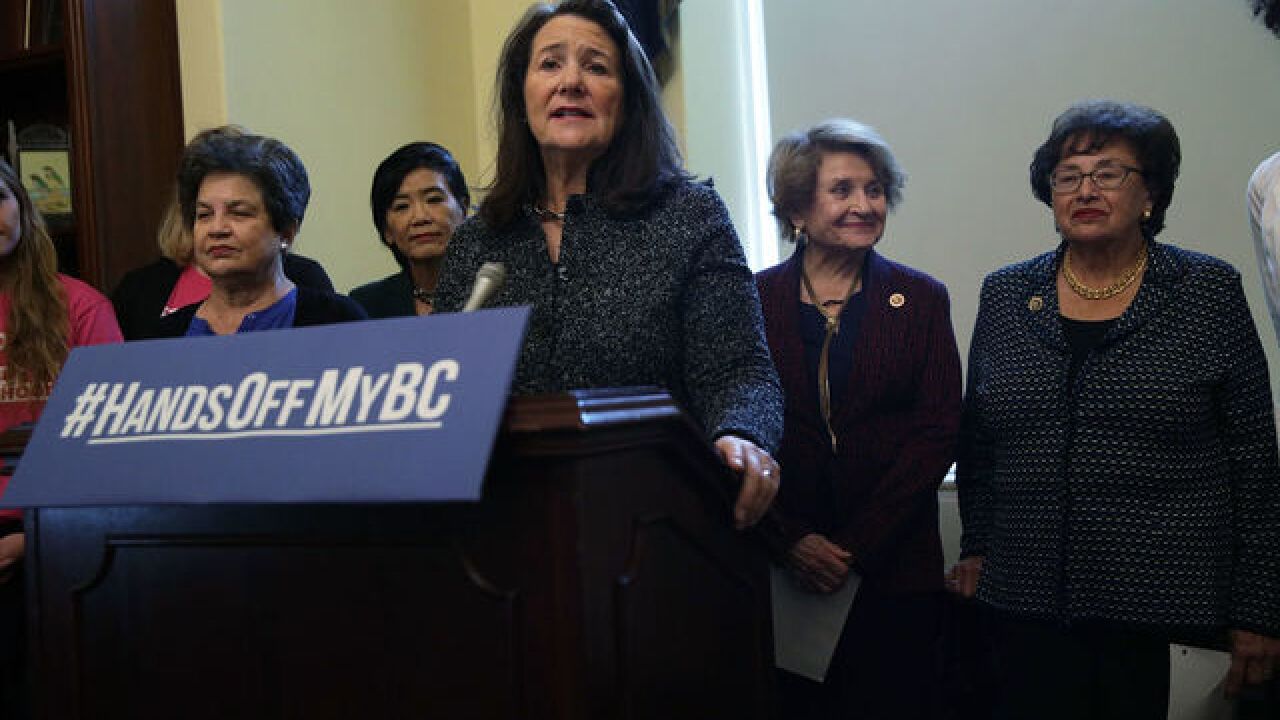 The Denver Democrat introduced the latest version of the Colorado Wilderness Act Tuesday. The  parcels  range from the 45,220 acre (18,300 hectares) Sewemup Mesa along the Dolores River to a 31 acre (13 hectares) addition to the Platte River Wilderness.

She's tried and failed to pass some version of it every other year since 1999. DeGette acknowledges it may not pass again this time but she thinks it eventually will due in part to population growth and the importance of recreation to the state's economy.

Earlier this year, Democratic Sen. Michael Bennet introduced a  bill  to gain wilderness protection for 61,000 acres (24,686 hectares) in Colorado's San Juan Mountains. A version of that proposal has been in the works for nearly 10 years.