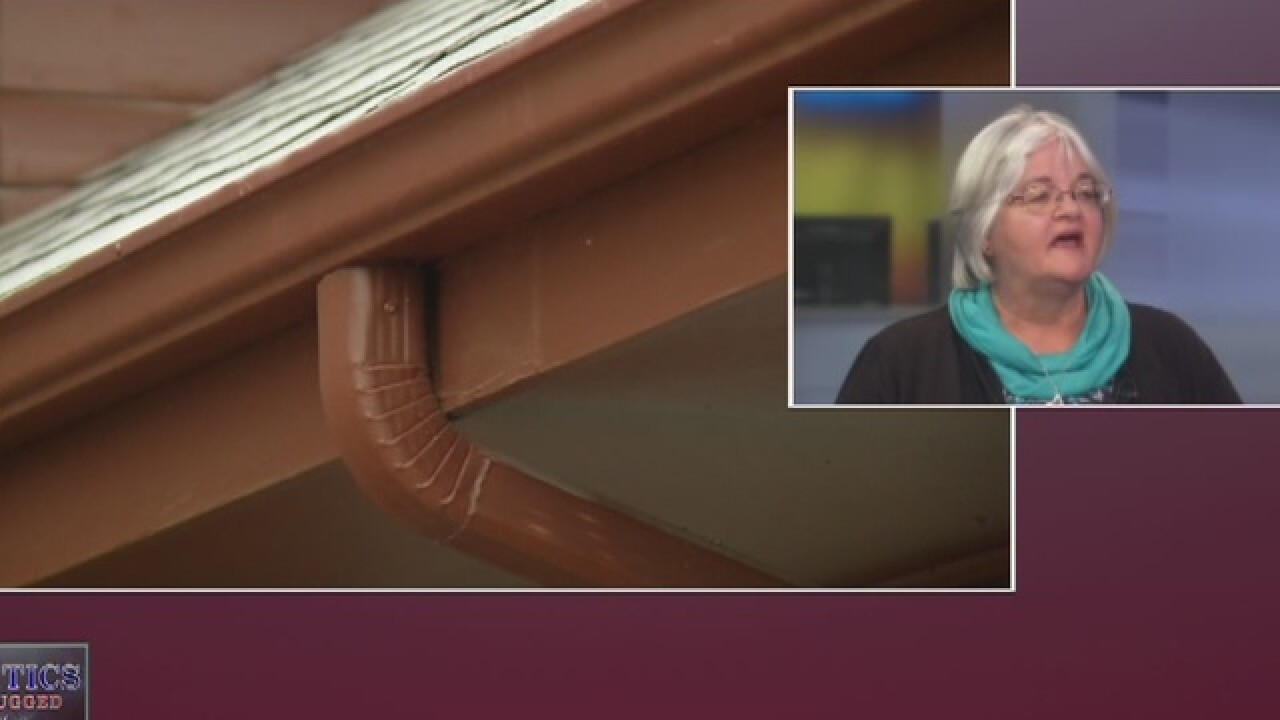 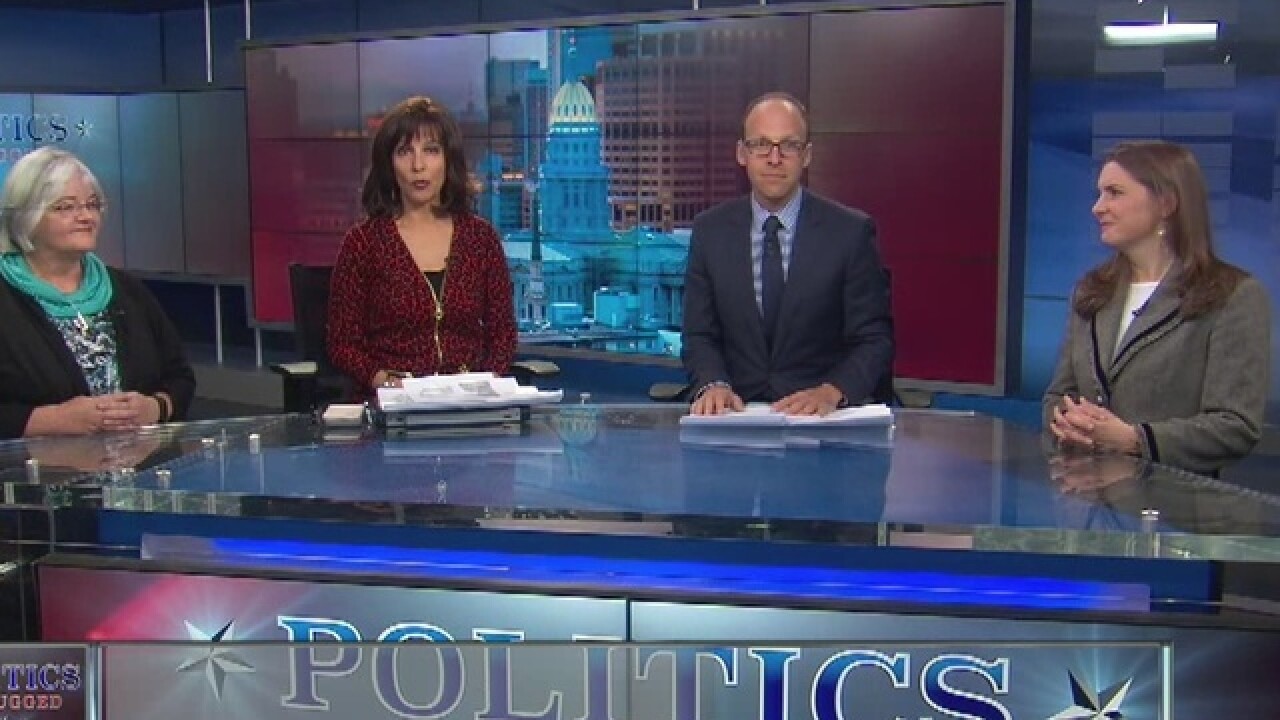 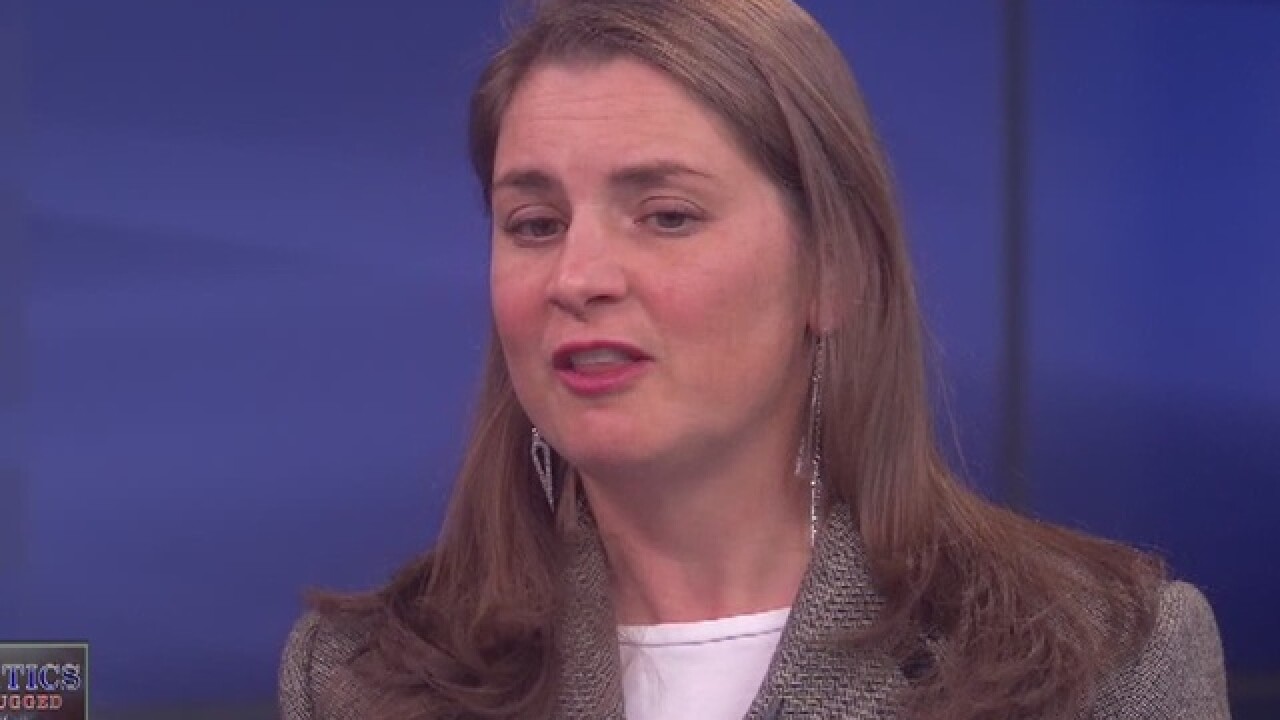 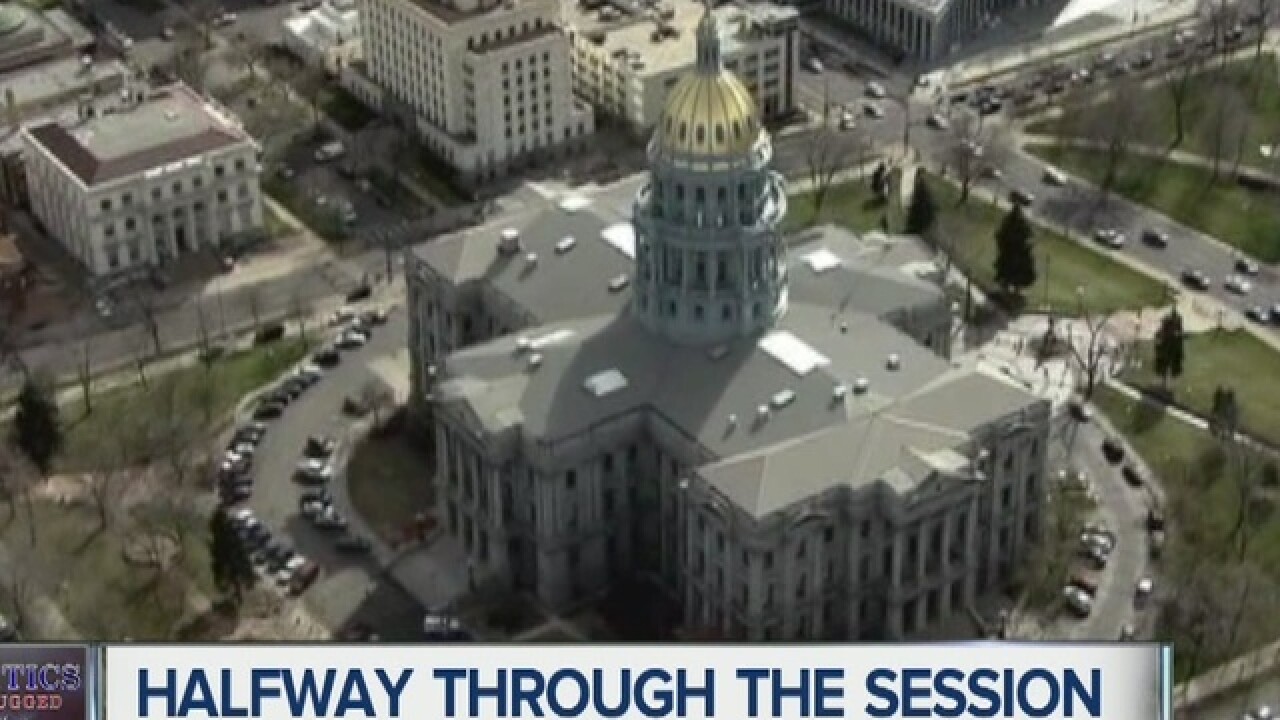 A marijuana pesticide build has made its way through the state capitol, and a rain barrel collection bill could be headed to Governor John Hickenlooper's desk as well.

Those are just two of the bills discussed in a special edition of Politics Unplugged.  Capitol beat reporters Marianne Goodland of the Colorado Independent and Kristen Wyatt of the Associated Press joining hosts Anne Trujillo and Marshall Zelinger for an "after hours" discussion of the first half of the legislative session.