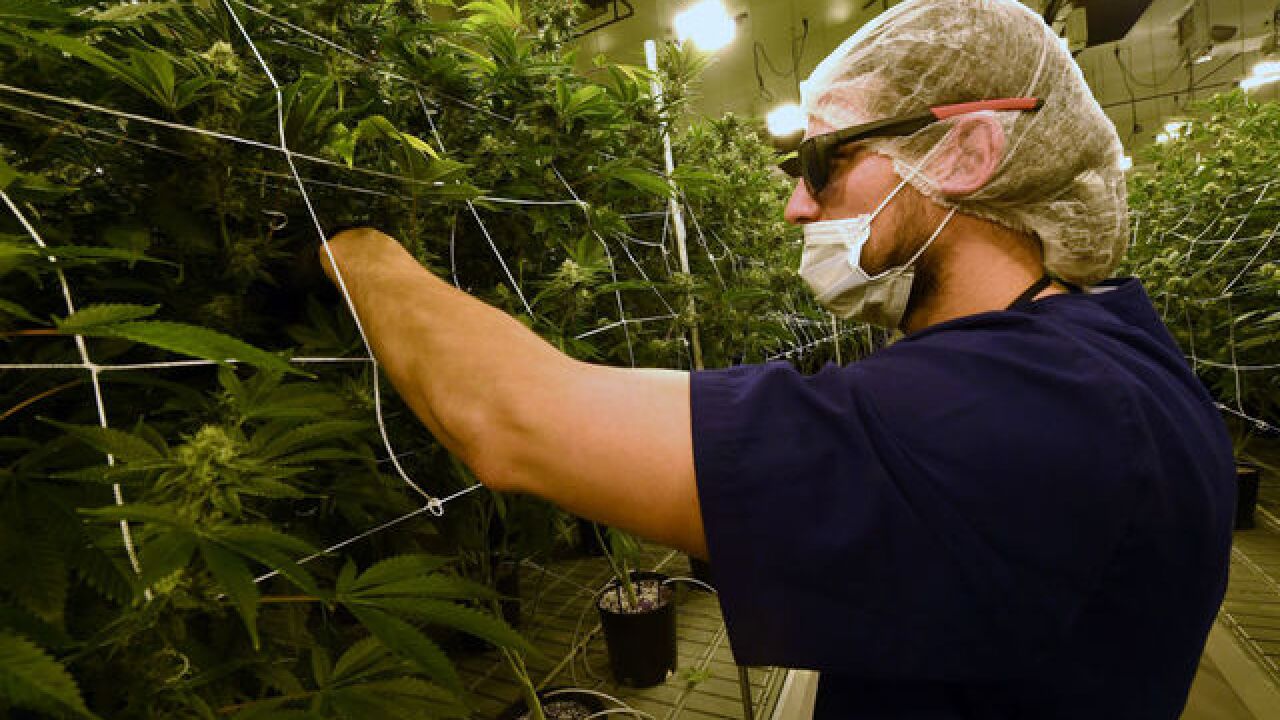 DENVER – Pueblo County expects to up the number of marijuana-funded scholarships awarded to county students attending local colleges and universities to 600 for the next academic year.

The program, which was approved by county voters in 2015, is funded by sending at least half of all marijuana excise taxes collected in the county toward the scholarship fund. The county has been collecting the money since the beginning of 2016, and it is a one-time tax charged to cultivators on first-time sales and transfers.

The excise tax brings in $700,000 for the program, and the remaining money comes from the state higher education department’s Colorado Opportunity Scholarship Initiative.

Every high school senior from the county who is graduating and has been accepted to a local college or university is automatically eligible for the scholarship.

And this year, the county is setting aside $75,000 for scholarships based on merit and needs for people “who may not fall into the [scholarship’s] defined criteria,” according to Pueblo Hispanic Education Foundation Executive Director Beverly Duran.

Duran said that many financial and GPA-related requirements for the scholarship have been dropped, aside from what the colleges and universities require for their admission.