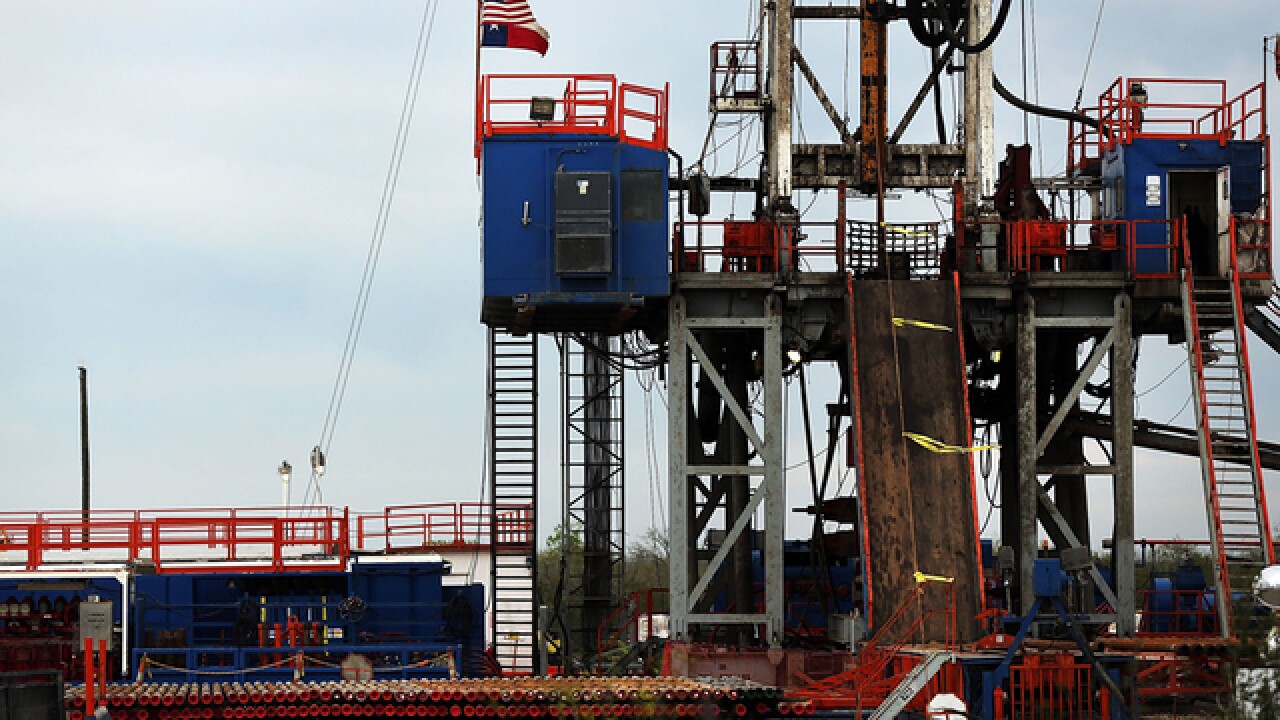 DENVER (AP) — A Democrat-led House committee stripped key elements of a Senate bill to renew a Colorado energy agency, infuriating a Republican co-sponsor and jeopardizing, for the moment, the agency's future.

Tuesday's changes on a party-line vote included the restoration of several renewable energy programs overseen by the Colorado Energy Office. The bill's Senate sponsor, Republican Ray Scott, had said he had bipartisan support in the House when he proposed eliminating those programs.

She especially objected to the elimination of language that would require Colorado's oil and gas regulators to report on their inspections of natural gas lines statewide to the Legislature.

Investigators said gas escaping from an abandoned flow line was to blame.

The energy office's future is suspended between Democrats who want to continue its focus on renewable energy and energy efficiency, and Republicans who insist that coal, nuclear and other fuels be part and parcel of its portfolio. Becker said she still hopes a compromise can be reached to new the office, whose funding ends June 30.

The GOP-led Senate passed the bill earlier Tuesday after a last-minute protest from Democratic Sen. Matt Jones, who insisted that "the direction we should be headed is a clean energy economy." Jones cited climate change, methane emissions and breathing ailments aggravated by fossil fuels production in protesting the cuts.

Scott's bill also makes it easier for some public utilities to produce and stockpile natural gas as a hedge against price hikes. Colorado regulators have stymied previous efforts to do so by Xcel Energy and Black Hills Energy, concerned the utilities would pass the costs of natural gas stockpiling to consumers.

Scott, whose western Colorado district is rich in natural gas, says Colorado is losing out on severance taxes that are levied on companies that extract minerals, oil and gas because state utilities are buying natural gas out-of-state.

He cites the example of Utah-based Wexpro, which in 1981 won state permission to develop natural gas for its own utility, Questar Gas. Wexpro says it's saved Questar customers in Utah and parts of Wyoming and Idaho some $1 billion in natural gas power costs.