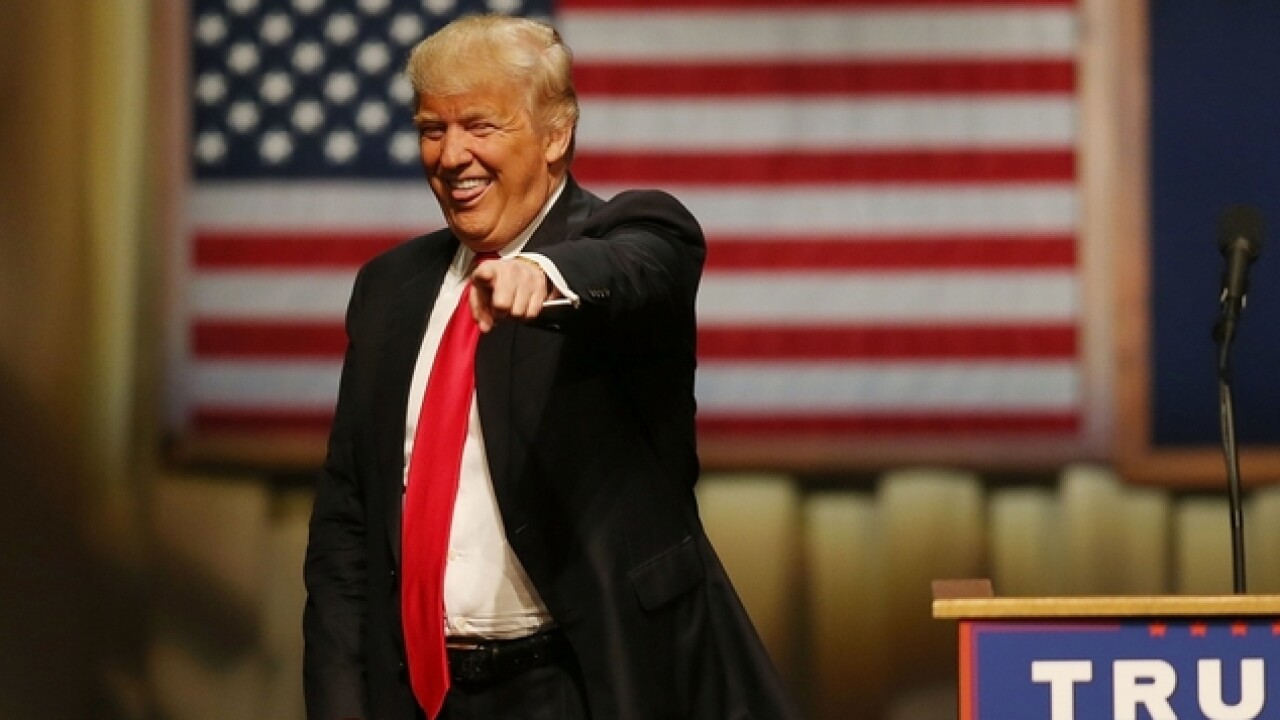 DENVER – President Donald Trump will campaign in Colorado later this month and Sen. Cory Gardner will join him at the event, a spokesperson confirmed with Denver7 Thursday evening.

Trump’s rally will take place at The Broadmoor World Arena in Colorado Springs on Feb. 20 at 5 p.m., according to his campaign website.

In a statement, Gardner spokesperson Jerrod Dobkin said the Republican senator, “is looking forward to joining President Trump to tout all the great accomplishments they have delivered to Colorado, including the BLM headquarters, Space Force, delivering clean drinking water to fifty thousand Coloradans, record low unemployment, and more.”

He also said Gardner hopes both Democrats and Republicans “will want to celebrate these successes.”

Trump, who on Wednesday was acquitted by the U.S. Senate on both articles of impeachment against him, last visited the Centennial State in May of last year, when he spoke at the U.S. Air Force Academy commencement ceremony in Colorado Springs.

The president’s rally will happen less than two weeks before the March 3 Colorado primary on Super Tuesday.

Those wishing to attend must register for the rally. Only two tickets per mobile number will be allowed.