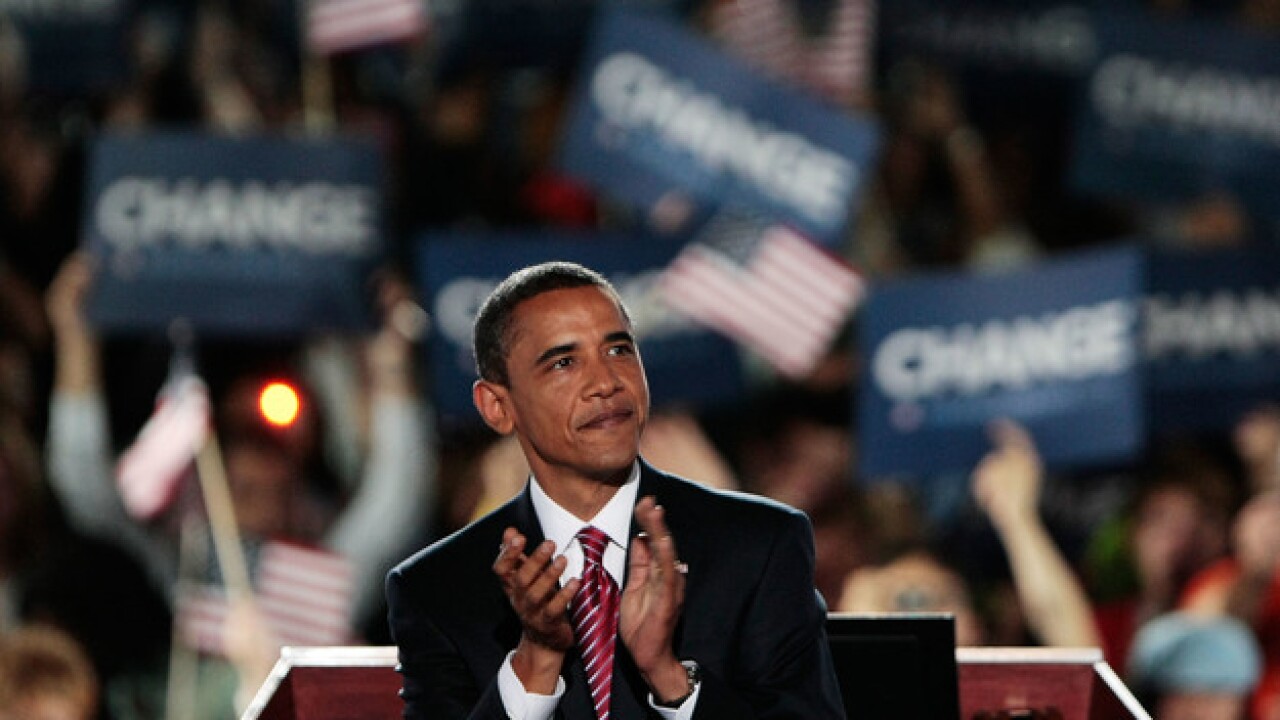 DENVER – Former President Barack Obama on Wednesday endorsed 13 Colorado Democrats running for office this November, including those in the governor’s race, the attorney general contest and several state Senate and House races.

“Today I’m proud to endorse such a wide and impressive array of Democratic candidates – leaders as diverse, patriotic, and big-hearted as the America they’re running to represent,” Obama said in a series of tweets announcing the endorsements. “I’m confident that, together, they’ll strengthen this country we love by restoring opportunity, repairing out alliances and standing in the world, and upholding our fundamental commitment to justice, fairness, responsibility, and the rule of law. But first, they need our votes.”

Those in Colorado receiving endorsements from Obama Wednesday are:

He said it was the first wave of endorsements and that more would be coming later this year, so it’s possible he’ll endorse more candidates in Colorado in coming months.

Notably, not receiving endorsements Wednesday among the highest-profile races in Colorado were any of the congressional candidates – including Jason Crow (CO-06), Joe Neguse (CO-02) and Diane Mitsch Bush (CO-03) – or state treasurer candidate Dave Young.

The endorsements in the Senate districts come in some of the races that are expected to be the most hotly-contested as Democrats try to re-take control of the state Senate from Republicans.

“It is a true honor to earn the endorsement of President Barack Obama, a courageous leader and statesman who Coloradans and Americans continue to be proud of,” Polis said in a statement.

Griswold called the endorsement a “tremendous honor” in a statement. "This community organizer is so excited for this endorsement! Thank you @BarackObama!" Winter tweeted.

For a full list of the candidates on November’s ballot in statewide races and local House and Senate district races, click here.