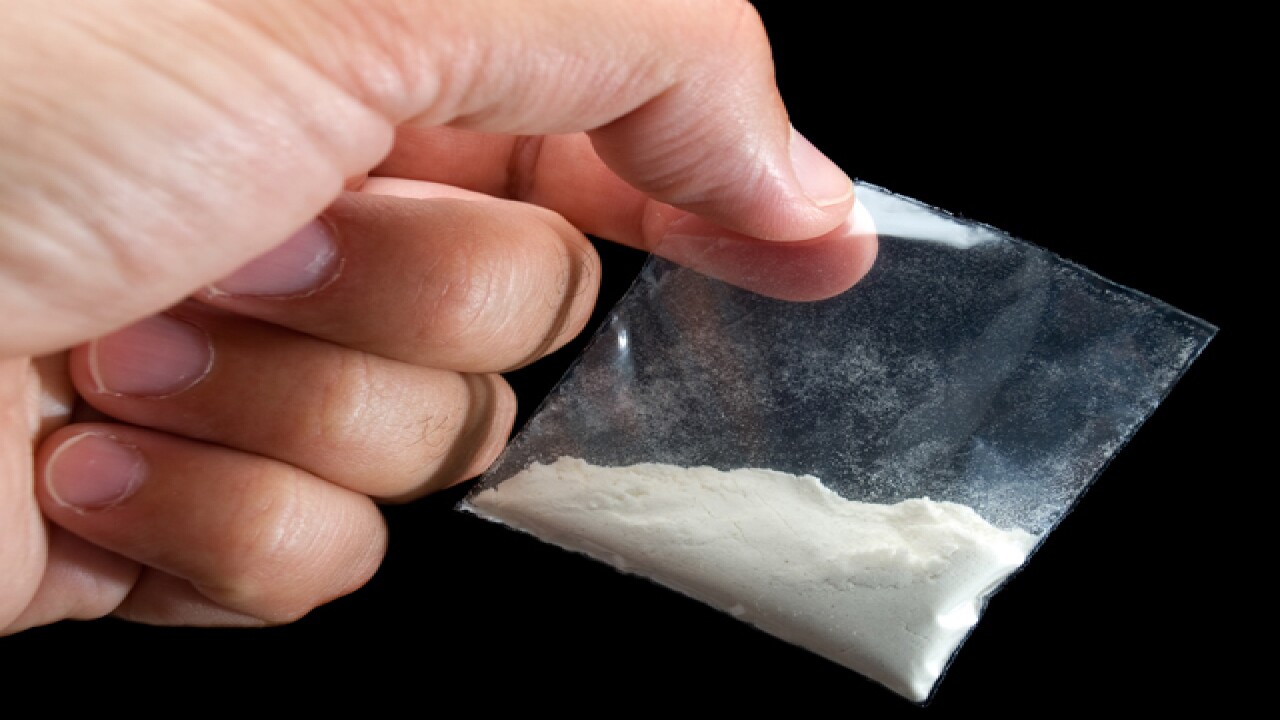 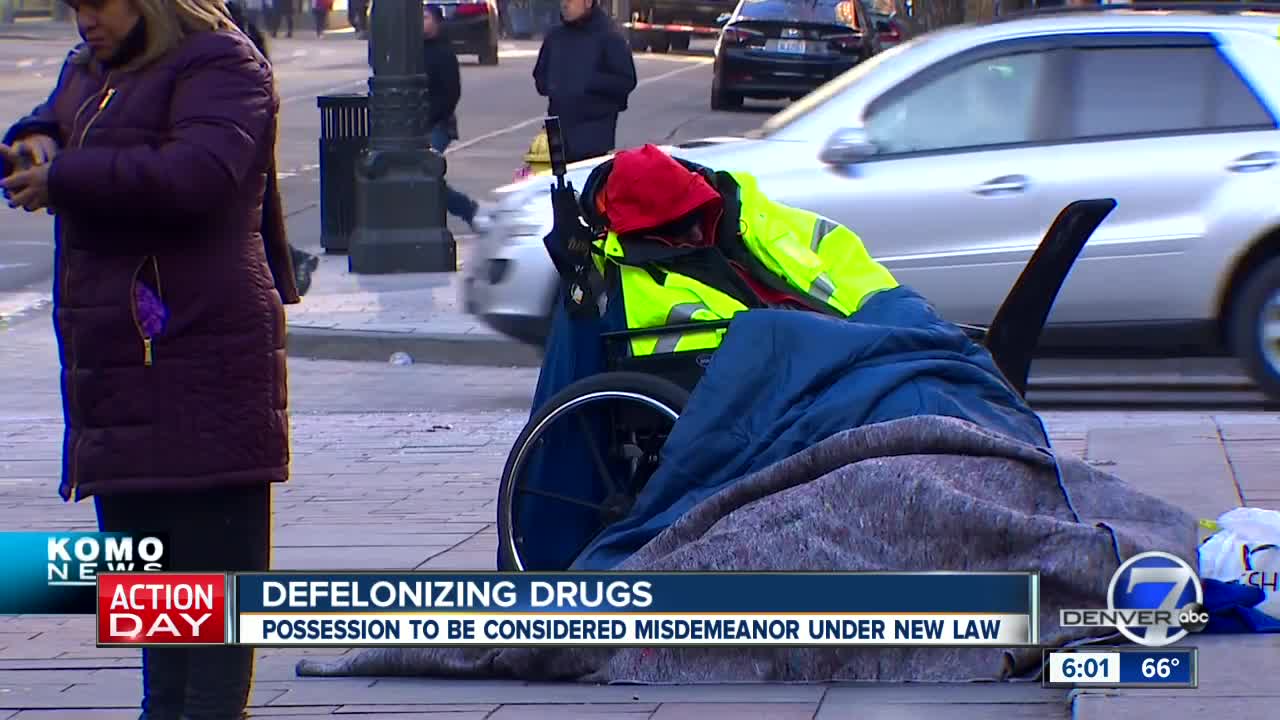 DENVER -- Marijuana is already permitted, mushrooms could soon be low on Denver's priority list, and if the governor puts pen to paper like expected, using harsh drugs won't be enough to land someone in prison in Colorado.

Under a newly passed bill , dealers would still be punished with a felony, but all other single-use drug possession charges would be a misdemeanor.

"The war on drugs is an abysmal failure, and this puts things on the right track," said bill sponsor Rep. Leslie Herod, D-Denver, at a news conference Monday that capped off the 2019 legislative session, which ended on Friday.

"We've worked with her, I'm supportive of the bill," Gov. Jared Polis said during the news conference.

While the governor stopped short of saying he'd sign the measure, Herod said she is confident he will.

"I have every expectation that the governor will sign this bill," she said.

HB19-1263 , "defelonizes" drug possession for all Schedule I and Schedule II substances. The drugs include heroin, fentanyl, cocaine and most other illicit drugs.

Those caught with small amounts of these drugs would face a misdemeanor instead of a felony charge under the measure should it become law.

"What it means is people will have another chance," explained Herod. "When folks are ready to get clean and sober and get back into society and get back to work, they won't have this felony over their head."

The whole idea is to keep those struggling with addiction out of prison in favor of treatment.

"Most importantly, this bill doesn't eliminate the opportunity for a judge to sentence jail time," said Herod. "We're not saying it's no longer a crime; we're not saying that simple possession is something you're going to get a slap on the wrist for. One-hundred eighty days is still 180 days in jail."

Supporters believe the bill is an effective way to stop "arresting away" the growing drug problem and to save taxpayer money.

A report from the Joint Budget Committee found savings anywhere from $8.6 million to $13.7 million over the next five years. Its money the state wants to use through a grant program to help find new treatment and substance abuse treatment centers.

Herod has faced strong opposition from county sheriffs who dispute those savings, claiming instead they will come at the expense of county taxpayers and county jails, where those sentenced to jail time would now be held under the proposed changes.

"My concern is the shift that will put from state penitentiaries, the state DOC, onto county jails," said El Paso County Sheriff Bill Elder. "By saying that we shouldn't 'fight the war on drugs' because we don't win -- that's just craziness."

Critics have also pointed to a recent KOMO news documentary called 'Seattle's Dying' as a warning sign of the impacts we could see in Colorado if Polis signs the measure.

"Seattle, Washington did this exact same change and their homeless population has skyrocketed," said Elder. "Now it is commonly referred to as 'Free-Attle.'"

"I watched that documentary and nothing in there relates to this bill at all, and so I'm not sure how that leap happened, but this is not a decriminalization bill," said Herod.