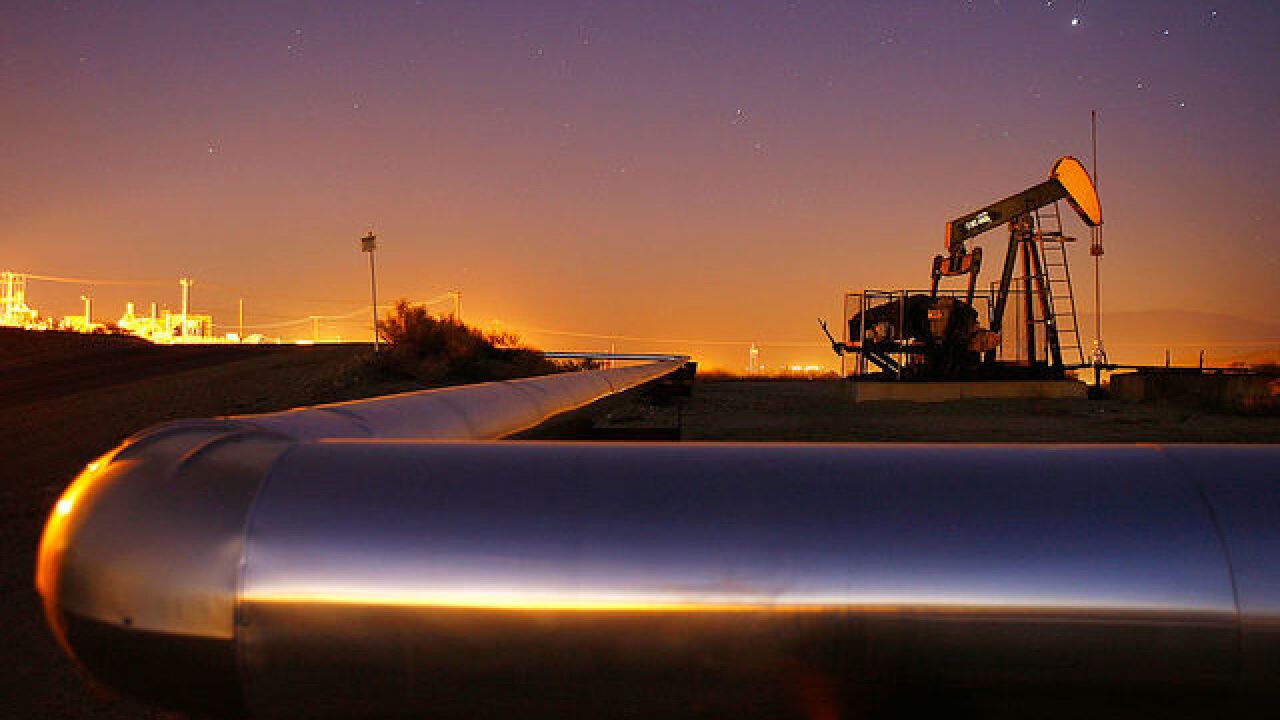 DENVER (AP) — A group behind a proposed Colorado initiative to severely limit new oil and gas drilling on non-federal land has parted ways with a petition-gathering firm in a payment dispute.

The group, Boulder-based Colorado Rising, insists its effort to collect enough voter signatures to get the initiative on the November ballot will continue, Colorado Politics reported Wednesday.

Six other firms are circulating petitions for the organization, which must submit nearly 98,500 valid voter signatures to the secretary of state's office by Aug. 6 to place it on the ballot.

Proposed Initiative 97 would, in part, ask voters whether new oil and gas operations should be at least 2,500 feet (750 meters) from occupied structures. Current setback requirements are 500 feet (150 meters) for homes and 1,000 feet (300 meters) for schools.

Michael Selvaggio, president of Oregon-based Direct Action Partners, said the petition firm abandoned its work for Colorado Rising because it was owed payment and was unable to pay its workers as a result.

Anne Lee Foster, an organizer with Colorado Rising, insisted her group paid the firm in full. "We were appalled to learn about the problems associated with Direct Action Partners," Foster said.

One worker for Direct Action Partners said a Colorado Springs office used by the organization was closed without notice on July 20. "We showed up to a completely deserted office that was full of life just 24 hours before, and the business that was operating disappeared overnight," Rob Fairchild said.

Environmentalists and the energy industry have sparred over Initiative 97, which also would adopt setbacks for "vulnerable areas" that include parks, drinking water sources, irrigation canals and creeks and allow local municipalities to adopt longer setbacks.

Technological advances including hydraulic fracturing, or fracking, and directional drilling spurred an oil and gas boom in Colorado. They also roused strong vocal opposition because many drilling rigs and wells have been placed near schools and houses.

The debate is especially intense in the urban Front Range corridor north of Denver, where the state's largest oil field, the Wattenberg, overlaps fast-growing communities.