Non-citizens can’t vote in Colorado, but GOP collects signatures to make extra sure of it 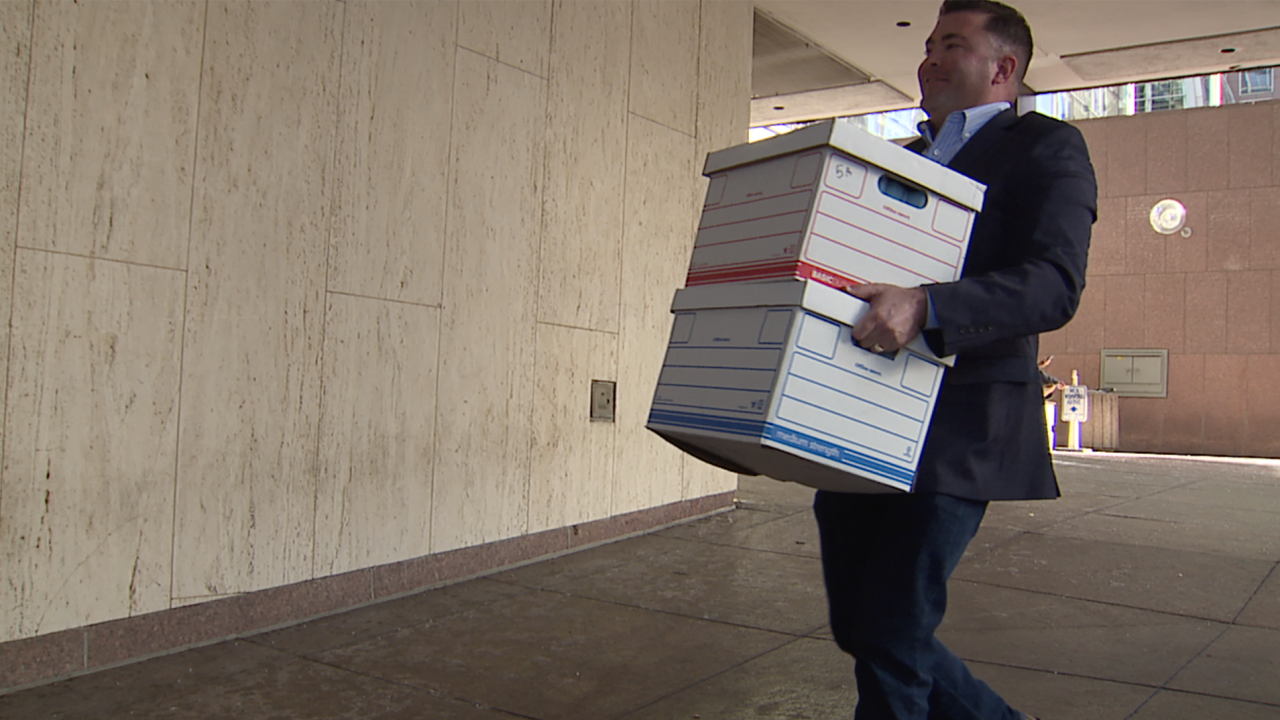 Conservative organizers say they have submitted more than 200,000 signatures for a ballot measure that would fortify a current ban on non-citizens voting in Colorado elections.

Backed by state Rep. Patrick Neville, a Castle Rock Republican and the Colorado House’s minority leader, the organizers hope to place Initiative 76 on the 2020 ballot. Signatures from 2% of voters in every state Senate district and a total of 124,632 signatures are required.

Ten Republican legislators hauled 30 boxes of signatures to the Colorado Secretary of State’s Office in downtown Denver late Tuesday morning. Over the next 30 days, those signatures will be counted by the office’s staff to determine their validity.