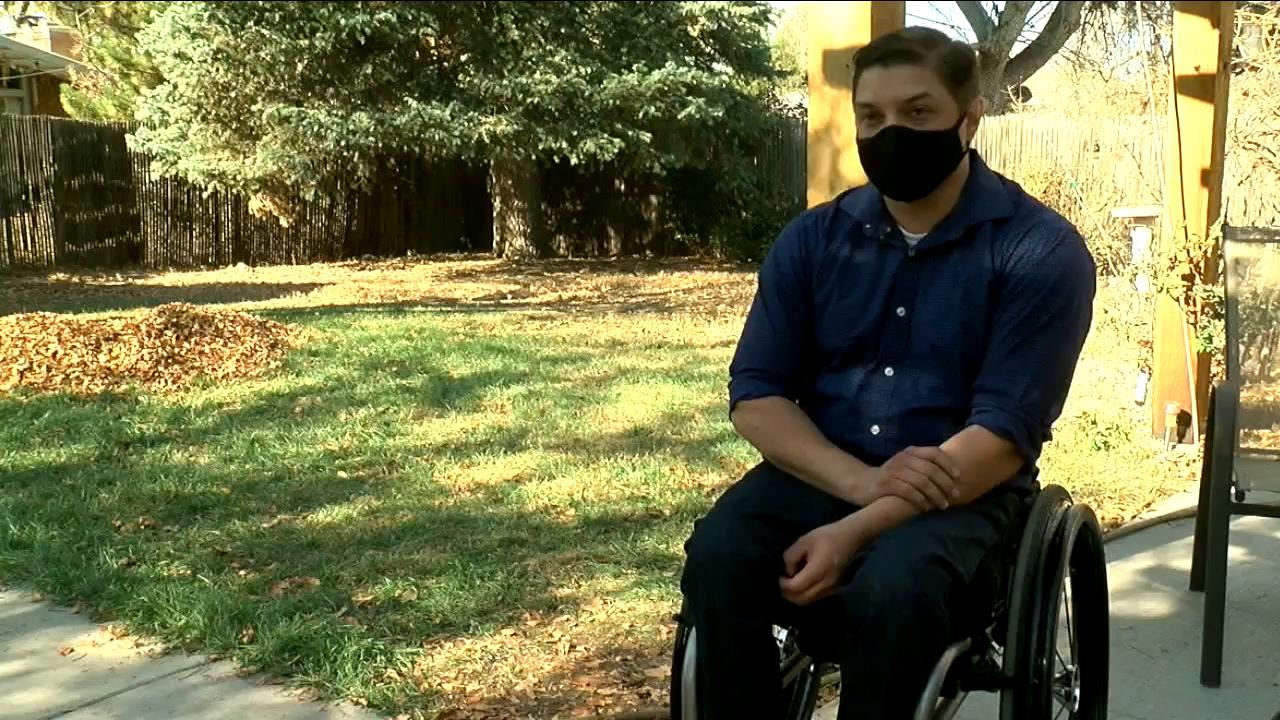 “Choosing to run was tough for me but it’s been one of the most rewarding experiences of my life,” he said.

The military vet was elected to his first term in office for Colorado's 38th District, breaking a different kind of glass ceiling in the state.

“I will be the first wheelchair user elected to the State House,” Ortiz said.

Meaning there will need to be some changes at the Capitol when they return to session.

But he's not the only one blazing a new trail in the State House.

“It was incredibly surreal, I felt like we had the chance to make history in Colorado in Aurora,” Iman Jodeh said.

Jodeh, a Democrat in Colorado's House District 41, is the first Muslim legislator elected to state office in Colorado history.

“It means the world to me. I was born and raised in Colorado. I’m a first generation American. I’m a daughter of immigrants and refugees and I’ve lived in HD 41 my entire life,” she said.

And her life will prove even more meaningful to so many others once she takes her seat on the House floor.

“Walking into the Capitol in January will not only be historic on so many levels, but I think this will be our opportunity as a caucus, as a people, to really start to advocate for the people of Colorado,” she said.

While both are proud of their wins, it's not the only way they want to be defined.

“I’m very proud of Colorado and look, representation matters, but again, I don’t wanna be pigeonholed as just a 'wheelchair candidate' and she’s not just a 'Muslim candidate,'” Ortiz said.

They both know the real work and their real impact rests on their effectiveness as Colorado’s newest lawmakers.