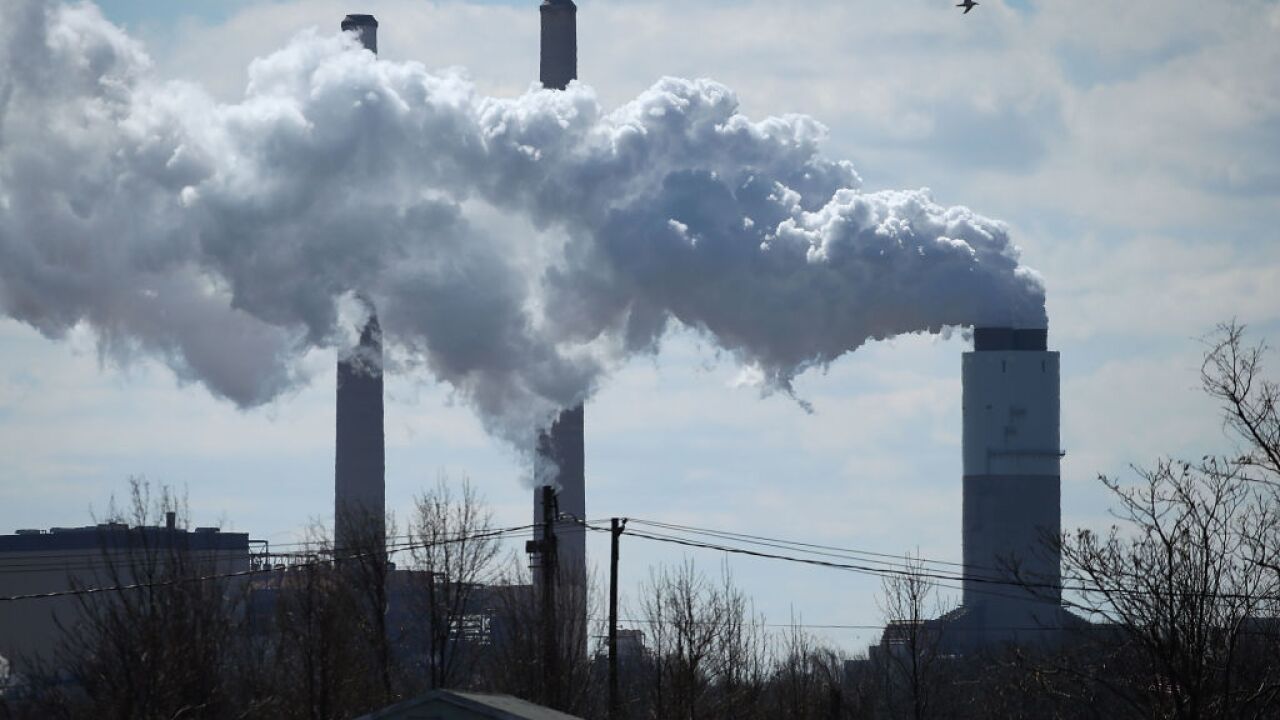 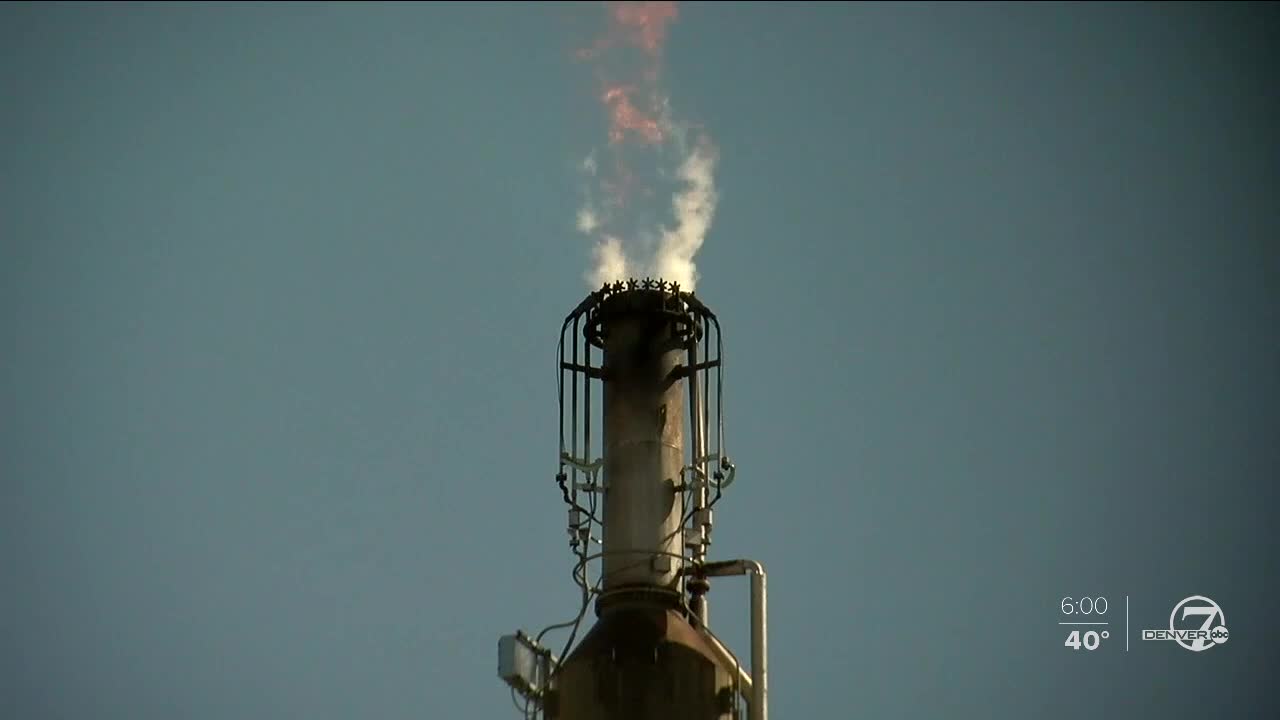 DENVER — Moments after handing in their bill focused on protecting people from air pollutants, state representatives Adrienne Benavidez and Alex Valdez said it's about time something is done to protect the health of Coloradans from dangerous emissions.

Valdez, a Democrat who represents Colorado's 5th congressional district, said breathing clean air is one of the essential rights that people have, and that the neighborhoods surrounding Suncor and other polluters haven't been heard in years.

"Beyond the workers, the folks that live around these places where these chemicals are being emitted are at constant risk of respiratory diseases, asthma ... we fear the cancer risk is being raised," she told Denver7 Wednesday.

The new bill, which hasn't yet been assigned to a committee, would create a program that regulates emissions, requires real-time tracking of those emissions from the source, and creates community notifications alerting people of emergency hazards.

Benavidez, a Democrat who represents a portion of Adams County, said this bill would allow them to set a new emissions standard based on the data they collect.

"They will also, once we have a health impact standard it has to be below that and we will not allow changes that do any further detriment to people's health."

Valdez said not enough has been done to force Suncor to reduce emissions.

Lawmakers argue if they can get traction on this bill, they can push even harder in the future to untie the state's hands when it comes to punishing polluters like Suncor.