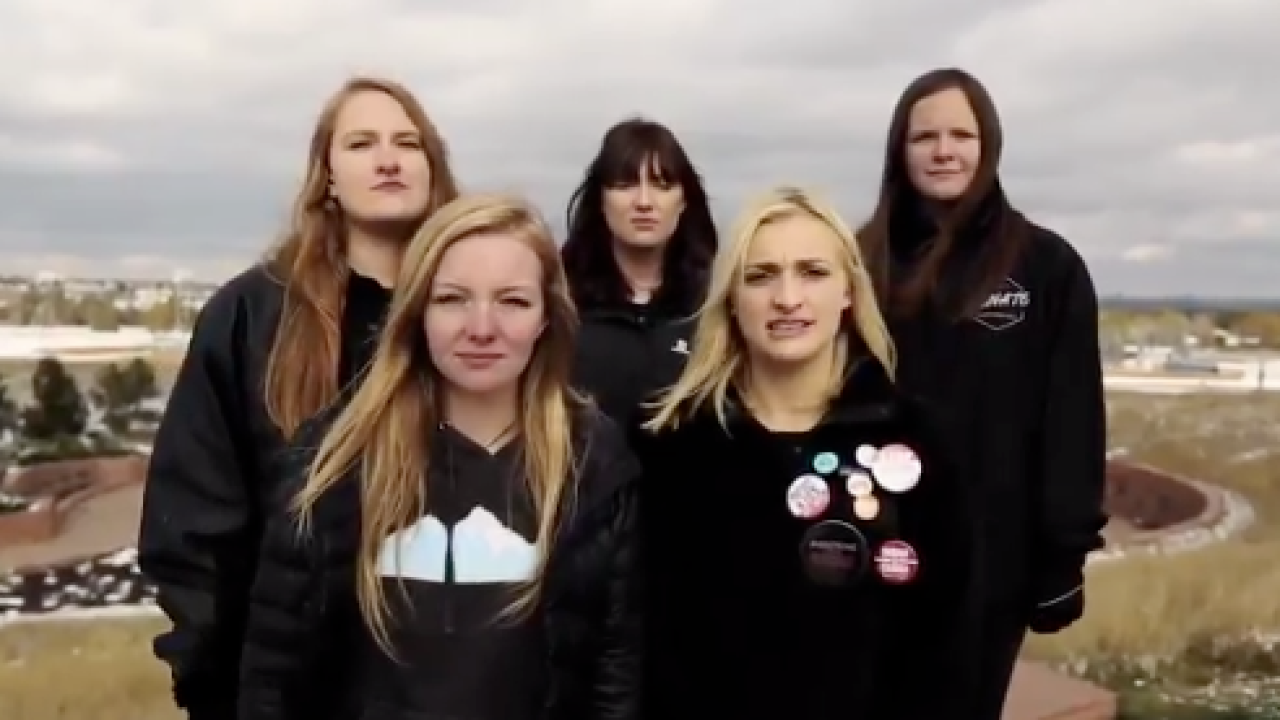 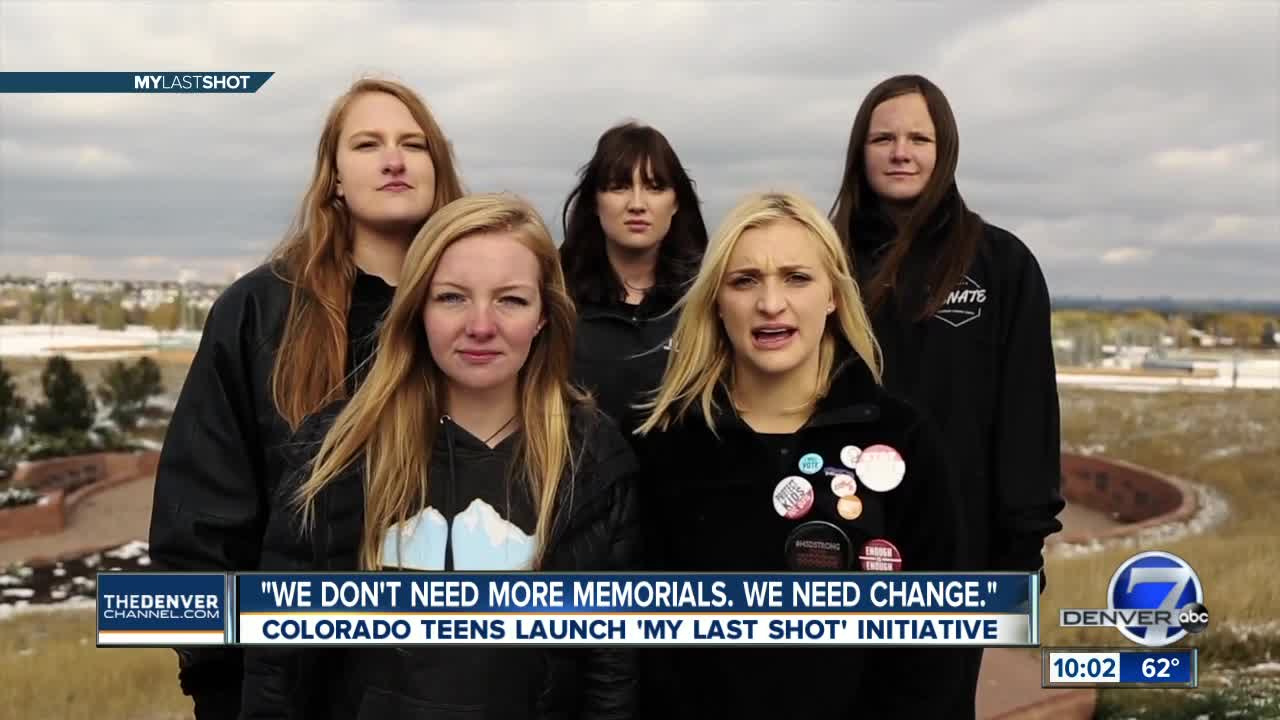 LITTLETON, Colo. -- It's been nearly two decades since two gunmen stormed Columbine High School and ended the lives of 13 people. As the 20th anniversary of the Columbine massacre approaches, students at the high school are sending a powerful message in the hope of ending gun violence across the country.

"When it comes to gun violence ignorance isn't bliss. So whatever you do, don't look away," reads a tweet from the creators behind "My Last Shot," a student-led gun violence prevention campaign that aims to "save lives with images of lives lost."

Students are asking fellow classmates to place a sticker on the back of their driver's license -- letting the media and others know that if they die in a mass shooting, they want the photos from their gruesome, violent deaths publicized.

Their goal? Spark change when it comes to gun violence across the nation.

In the promotional video of their campaign, they argue numbers and names clearly aren't cutting it.

"If names, stats and studies aren’t going to make a difference, then maybe the graphic images of our deaths will," one of the students says.

Watch the full video of their campaign below - be warned, it does contain some graphic imagery.

When it comes to gun violence ignorance isn’t bliss. So whatever you do, don’t look away.” #MyLastShot #EndGunViolence pic.twitter.com/7SQJXn0A9r

Their request goes contrary to journalistic standards when it comes to covering mass shootings.

The Poynter Institute has published guidelines for reporting on such tragedies. Among them, "be sensitive and cautious about using visual images, rather than showing graphic images of the crime scene."

Denver7 will be taking a 360 look at the campaign on Thursday and we want to hear from you. Send us an e-mail at 360@TheDenverChannel.com with your thoughts on the anti-gun violence campaign.