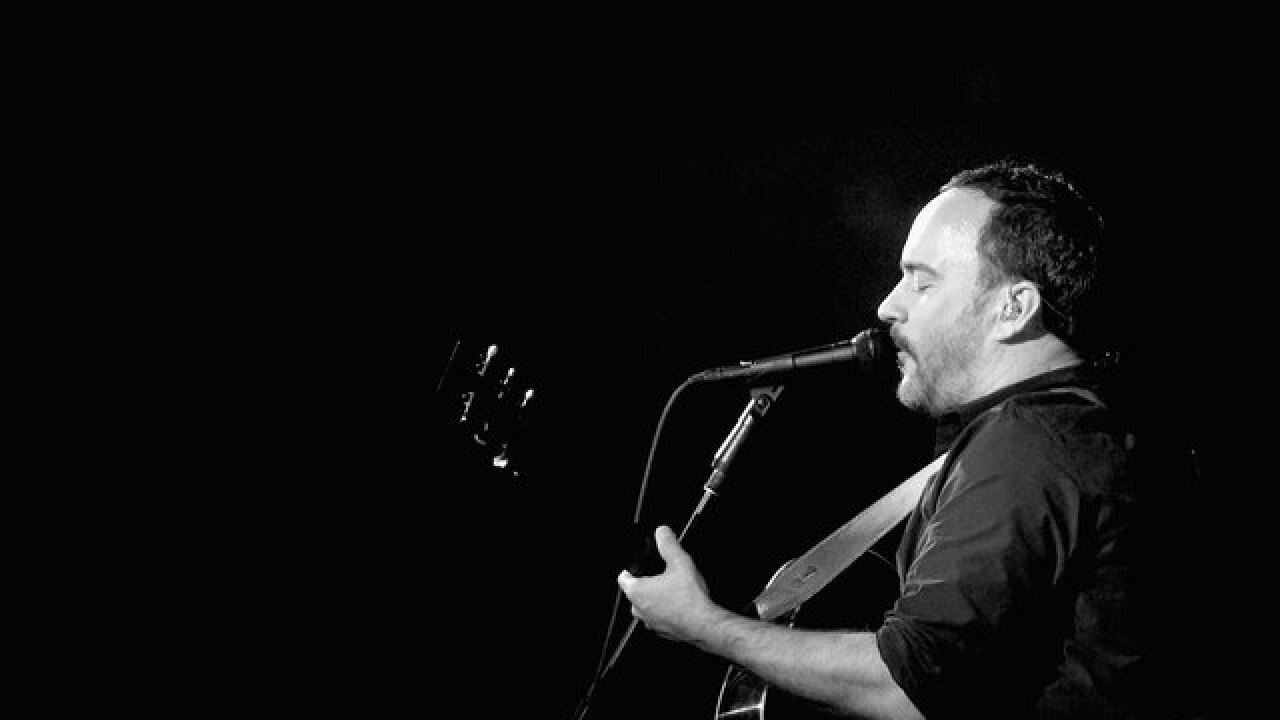 The concert and political rally kicked off around 1:30 p.m. at the National Western Complex, located at 4655 Humboldt St. in Denver.

The Virginia Senator spoke about last night's Presidential Debate in St. Louis, pointing out Hillary Clinton's temperament, experience and heart, all qualities he said she would bring to the presidency.

"This is an election about America looking in the mirror," Kaine told the crowd.

Dave Matthews played five songs and only occasionally touched on politics telling the crowd he's an immigrant and, "it would be good if we included a little spending on peace, on feeding people."

Both Denver Mayor Michael Hancock and Senator Michael Bennett spoke before Matthews set.  Bennett told the crowd Hillary Clinton has a plan whereas Donald Trump is out of touch.

Kaine’s campaign team said the aim of the rally is to get Colorado voters registered, as it is now one week before ballots are mailed.

Kaine’s rally is the latest in a flurry of campaign stops by candidates on either side. Republican Donald Trump and Libertarian Gary Johnson both campaigned in Colorado last week.

Hillary Clinton, whom Kaine shares a ticket with, has jumped back out to double-digit leads in the two most recent Colorado polls released last week.

Clinton announced Monday she will campaign in Pueblo on Wednesday.