More than 20K ballots in Colorado not counted because of signature discrepancies, ID problems 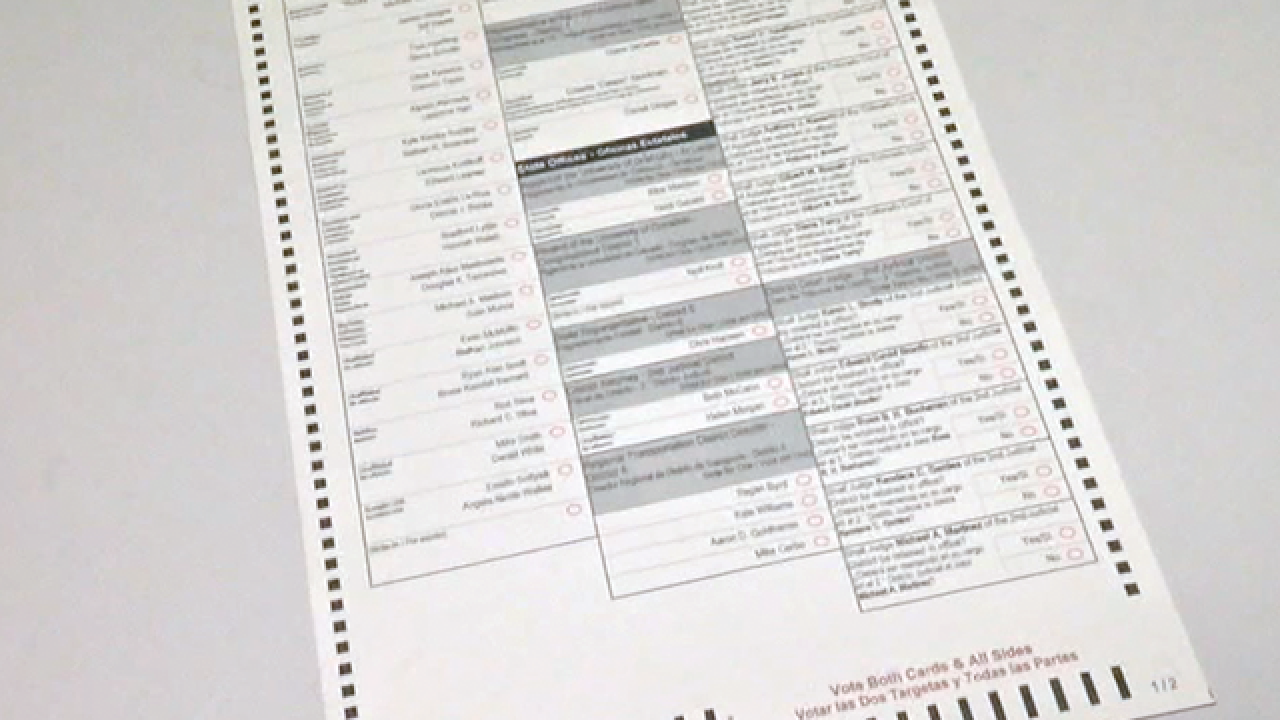 DENVER – More than 21,000 General Election ballots in Colorado weren’t counted because voters either failed to verify discrepancies in their signatures, didn’t sign their ballots or didn’t verify their registration with a form of identification.

The certified results show 2,859,216 ballots were cast – a number that differed from a spreadsheet released by the office Dec. 5 – before the results were certified – that showed more than 2.88 million ballots had been counted.

The 2016 General Election was the first presidential election in which Colorado used a mail-in ballot system. Registered voters were mailed a ballot weeks before Election Day and had to either mail them back or drop them off at their county clerk’s office or drop-off locations.

Each ballot required a signature that matched the signature on the person’s voter registration form in order to minimize any possible voter fraud. If there were discrepancies, those people had eight days to verify their signatures with their local county clerk after Election Day, lest their ballot not count.

Lynn Bartels, a spokeswoman for the Secretary of State’s Office, said there were a total of 21,408 ballots that were mailed in or dropped off that weren’t counted because of the various discrepancies.

Ballots with signature discrepancies amounted to the largest group that weren’t counted; 16,209 ballots had signatures that weren’t verified.

Many of the ballots not counted because a person’s identity wasn’t verified likely came from people who registered through voter registration drives or who registered late and needed to provide a copy of a U.S. or Colorado ID in order for their vote to count.

The Secretary of State’s Office turns over the ballots whose signatures weren’t verified to local district attorneys across the state. It is up to them to pursue any possible voter fraud cases, though none have so far been announced.

Despite the somewhat large number of ballots not counted, Colorado still saw a voter turnout of 74.5 percent – up from just under 71 percent in the 2012 presidential election.

Gov. John Hickenlooper has already signed off on the presidential election results and the U.S. Senate race won by Michael Bennet, and has 30 days from Dec. 8 to sign off on the rest of the results. If he fails to do so, the measures passed by voters will become law automatically after the 30-day period.