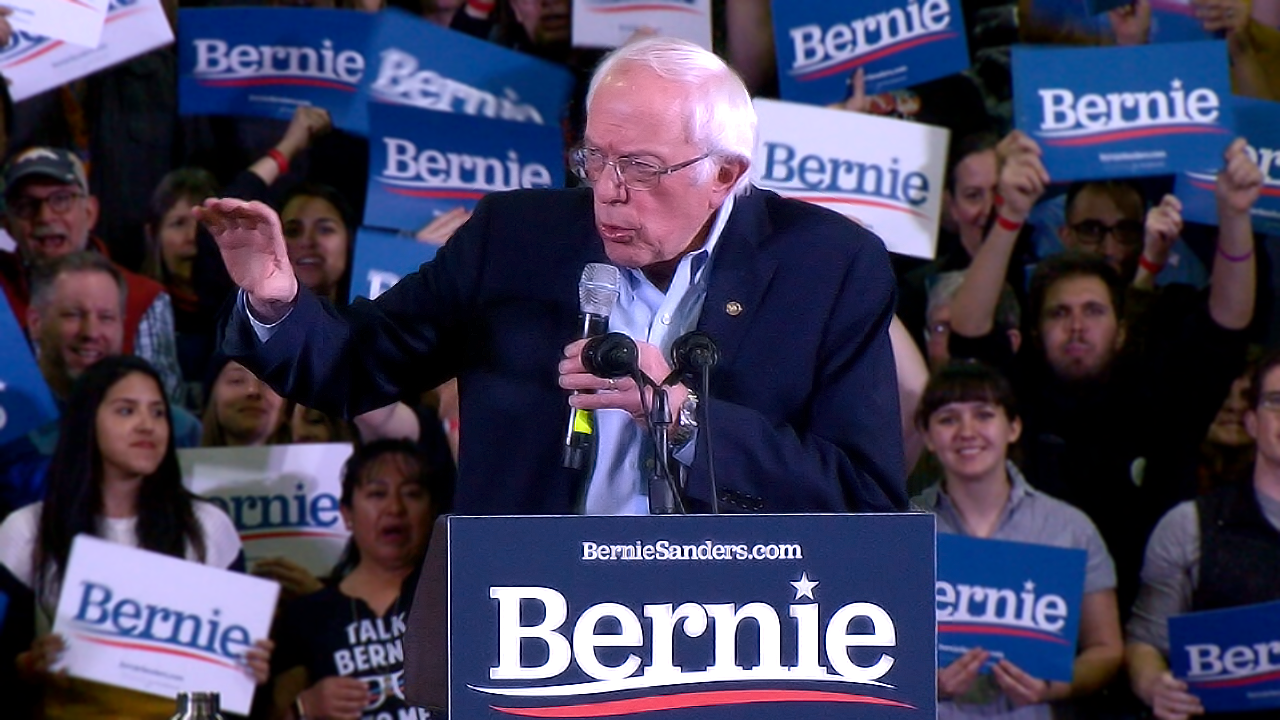 CHARLESTON, S.C. (AP) — Any momentum that Democratic presidential candidate Bernie Sanders gains in South Carolina after his win in Nevada could be devastating to Joe Biden.

The former vice president is looking to the state for a commanding victory that can keep his candidacy alive through Super Tuesday.

The March 3 contests will unfold in 14 states, including Colorado, and award one-third of the delegates needed for the Democratic nomination.

Moderate Democrats are growing increasingly nervous that Sanders' call for a political “revolution” will drive voters away from the party, both in the matchup against President Donald Trump and in House and Senate races.

The Independent Senator from Vermont drew more than 11,000 people to a rally at the Colorado Convention Center in Denver Sunday, Feb. 16.