Military has more rules when running for office 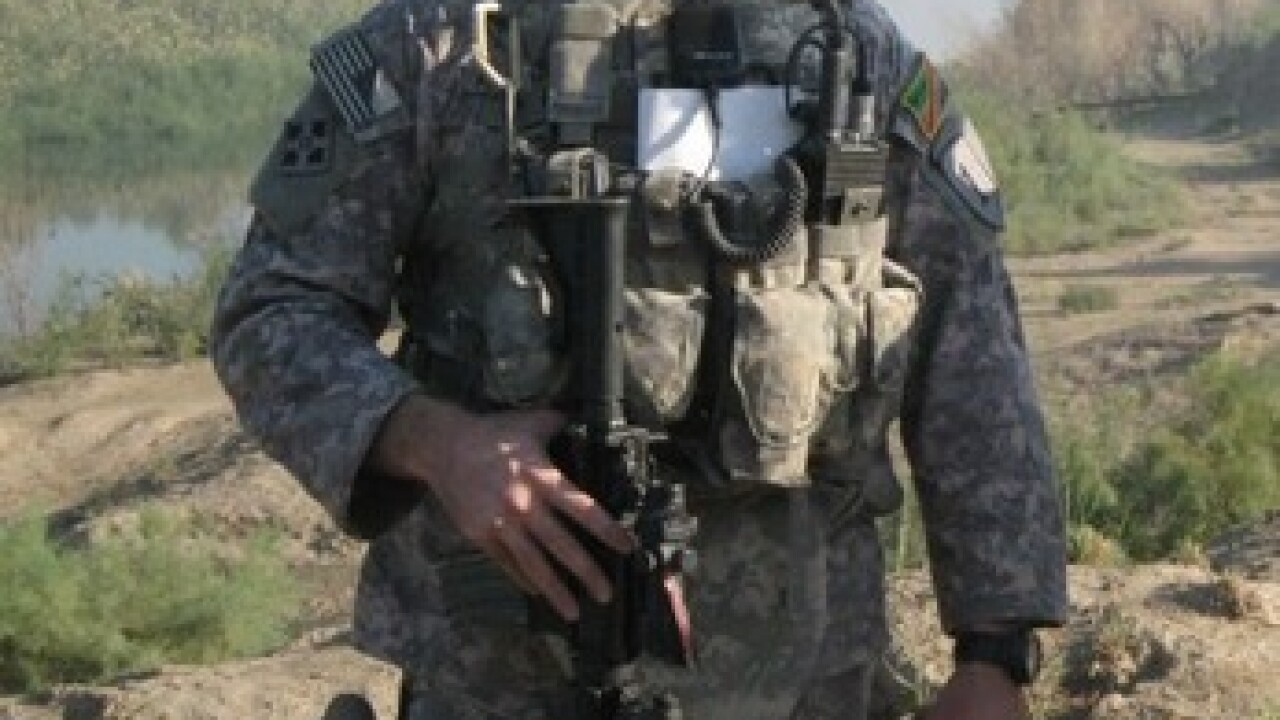 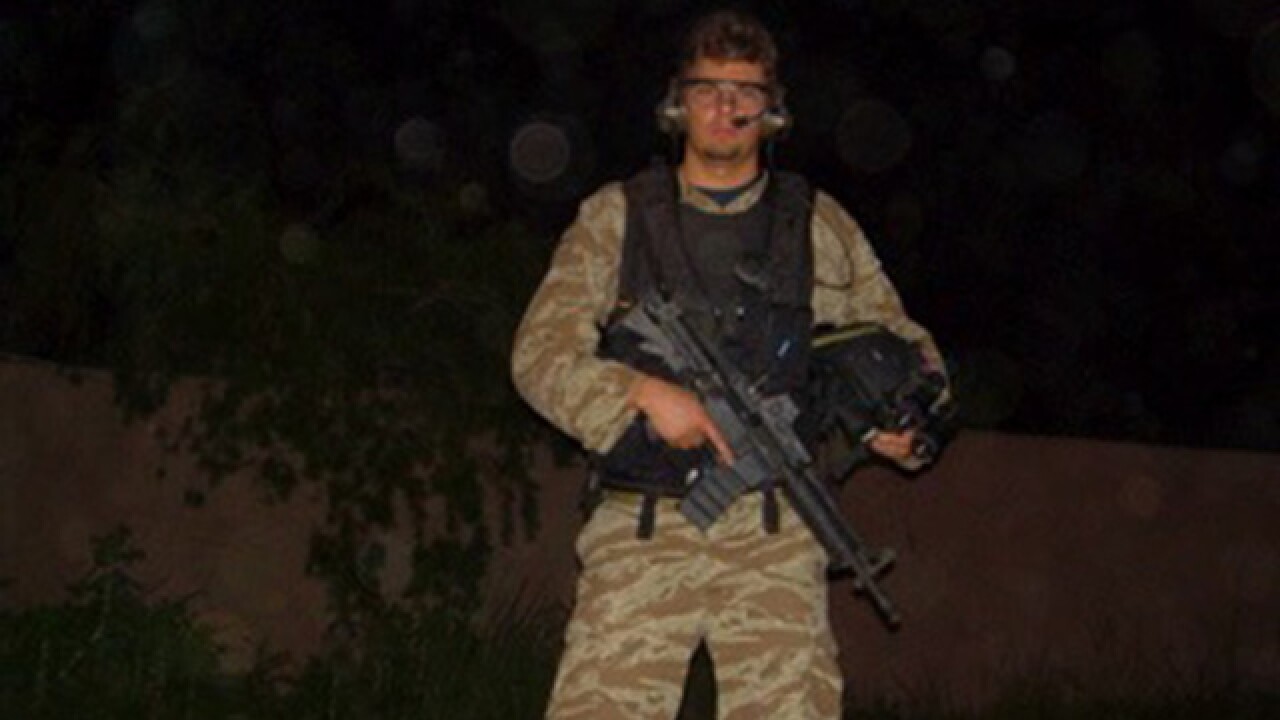 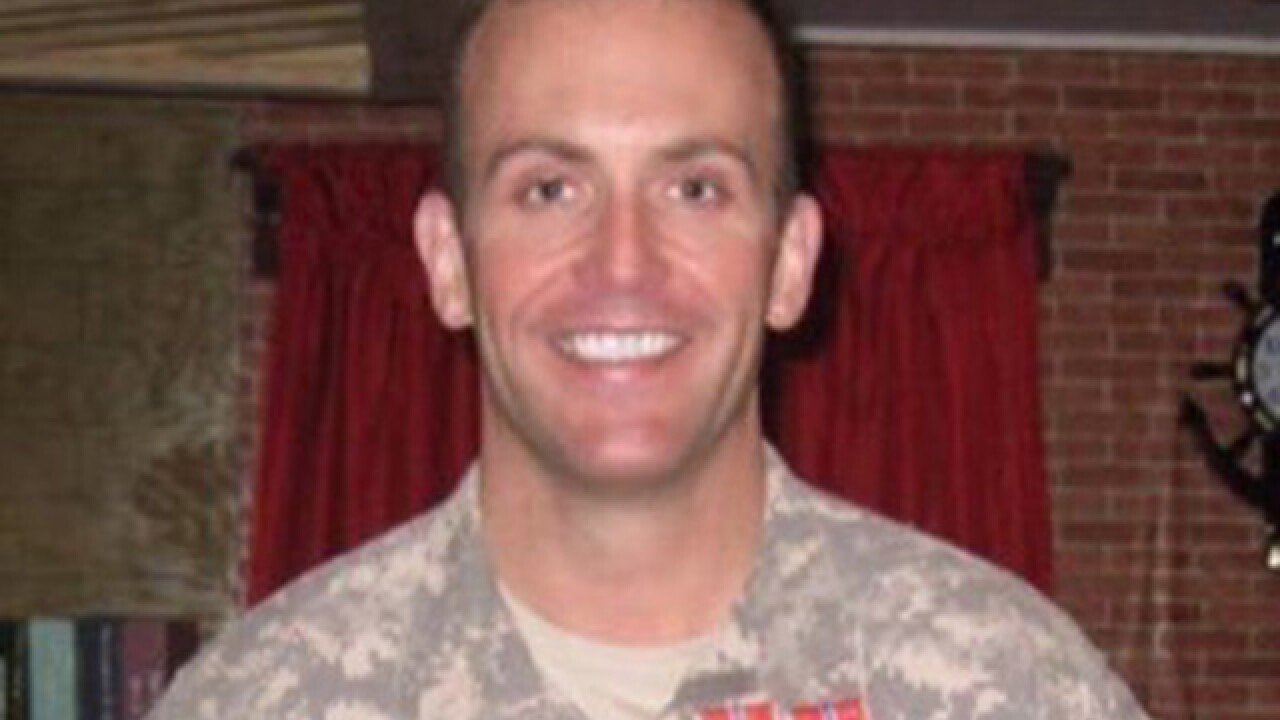 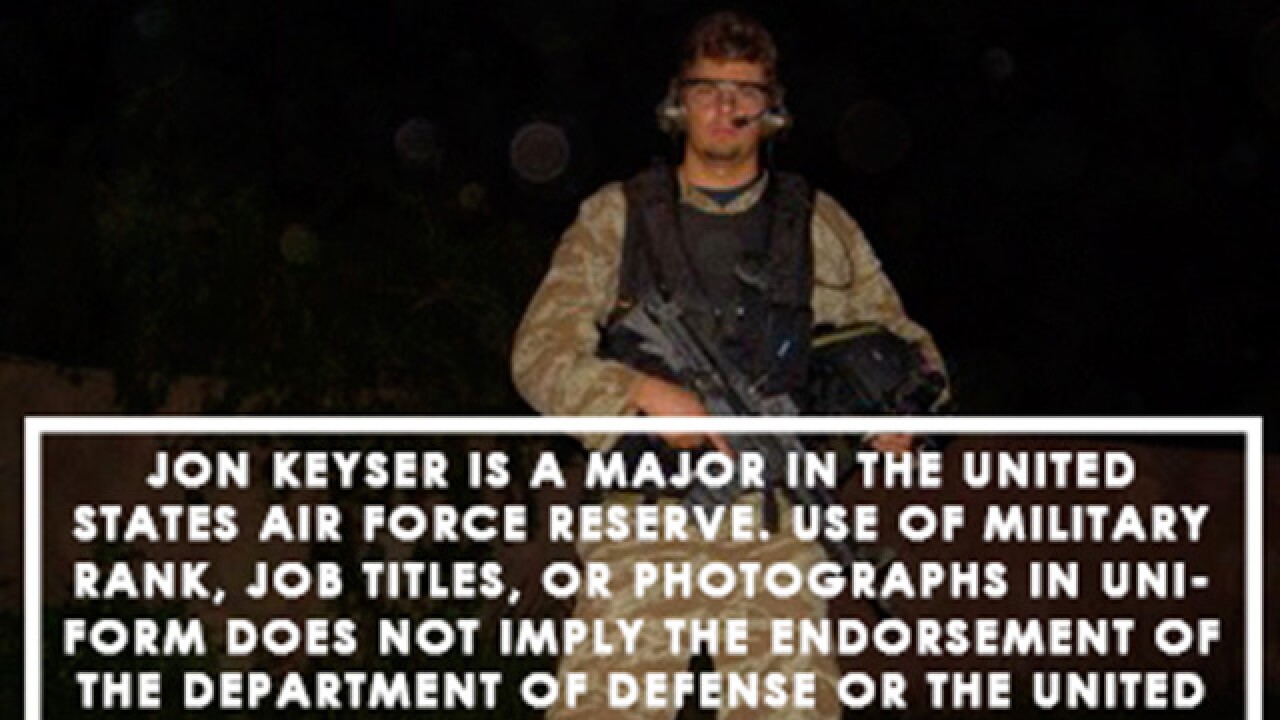 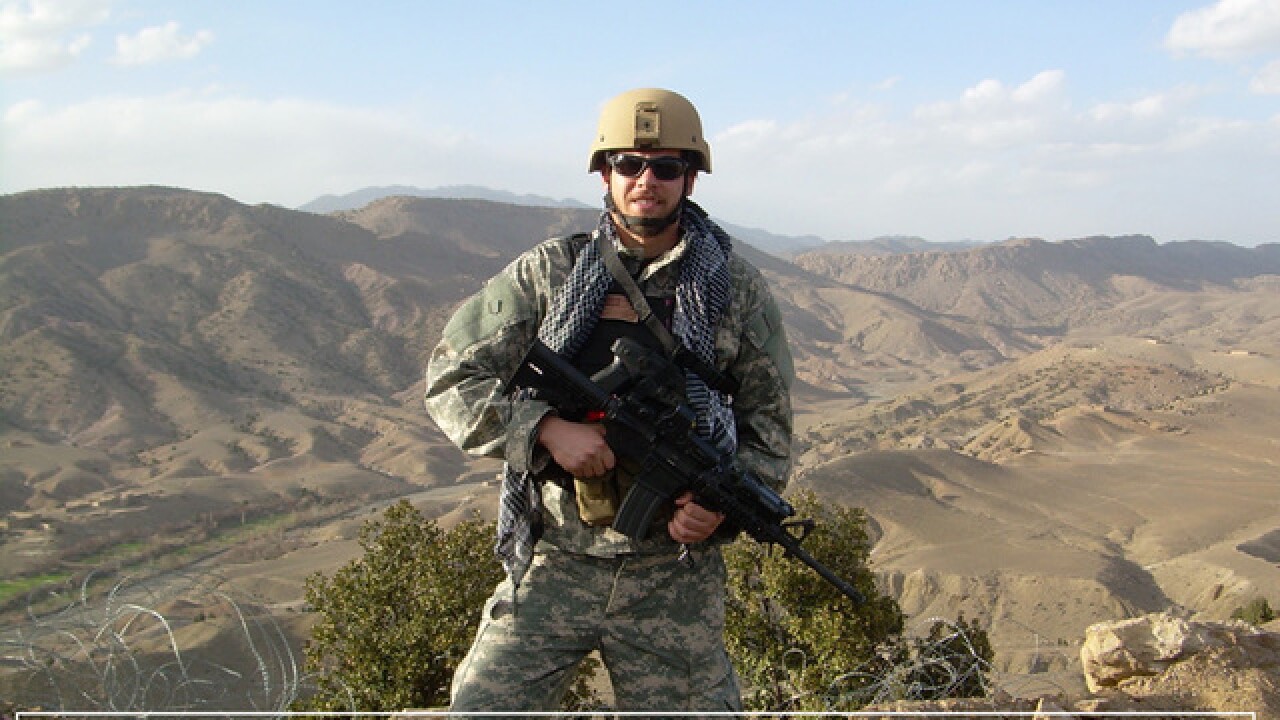 Members of the military who run for office have to follow more rules than most.

The rules are in place to avoid any inference that the Department of Defense, or any specific branch of the military, is endorsing a candidate or issue.

"As a voter, why should I care?" Denver7 political reporter Marshall Zelinger asked Lt. Col. Drew Roberts, a Judge Advocate at Buckley Air Force Base.

Congressman Mike Coffman has a photo of himself in uniform as his profile photo on his campaign's Facebook page and on his Twitter account. The photo has no disclaimer. That photo was also used as a Facebook and Twitter post on Veteran's Day, which had a disclaimer on the bottom stating: "Mike Coffman is a retired Marine Corps combat veteran. Use of his military rank, job titles, and photograph in uniform does not impy (sic) endorsement by the Department of the Navy or the Department of Defense."

After contacting Coffman's campaign, spokesman JD Key directed Denver7 to where we could find the disclaimer on Facebook. You have to click on "About," and then scroll down to the "About Me" section, and then click "see more" and then scroll down to the bottom of the biography where the following is posted, "(*Use of military rank, job titles, or photographs in uniform does not imply the endorsement of the Department of Defense*).

"Mike Coffman is proud of his service to this country, and it is absolutely critical to understanding the leadership he has shown across many decades. The campaign has put disclaimers on all advertising that has used images of Mike Coffman in military uniform."

Former Republican House Rep. Jon Keyser is petitioning onto the ballot for the U.S. Senate primary. His website includes two photographs in military uniform. He is an Intelligence Officer who was deployed to Iraq and Afghanistan.

Before contacting the campaign for this story, Denver7 found that neither photograph included a disclaimer. However, if you scrolled to the bottom of the website, a disclaimer was posted near "contact us" and the "privacy policy."

After contacting the campaign for this story, that same disclaimer was added on the photos themselves, and then Denver7 received this statement from spokesman Matt Connelly.

"We disagree with that assessment but are happy to add even more disclaimers to the 68 that already appear on the website and encourage all Coloradans to visit www.JonKeyser.com to learn more about Jon's combat service in Iraq and Afghanistan."

Republican El Paso County Commissioner Darryl Glenn shocked many when he became the only candidate to make the ballot for the U.S. Senate primary at the Colorado GOP Convention on April 9. According to his campaign website, Glenn "retired from the United States Air Force as a Lieutenant Colonel after 21 years of combined active duty and reserve military service."

Denver7 found no photographs of Glenn in uniform.

According to his campaign website, "while serving in the U.S. Navy, he was assigned to the National Security Agency where he led an intelligence analysis and reporting center in real-time support of combat operations and U.S. national security interests -- in the Middle East, North Africa, and around the world."

Denver7 did not find any photos of Frazier in uniform on his website.

George Athanasopoulos is the Republican challenger for Congressman Ed Perlmutter in Congressional District 7.

According to his campaign website, he was an infantry officer, who served in the Army for 13.5 years and was deployed to Iraq four times.

There is a photo of him in full uniform on his website. Before Denver7 contacted him, there was no disclaimer.

"My entire adult life, I've served in uniform, so how do I tell people about myself if I can't use any photos in uniform?" said Athanasopoulos. "No one wants to see photos of me when I was at Wheat Ridge High School."

After being contacted by Denver7, he put a disclaimer on the photo.

"It's not the primary photo, but to be on the safe side, to be absolutely in compliance, beyond reproach, we're going to put a disclaimer on it," said Athanasopoulos. "I am not speaking for the Department of the Defense. I think that's a major no-no."

The disclaimer now states, "No Department of Defense endorsement is implied by appearance in uniform."

"It should be prominently displayed where people can see it, next to the photo," said Lt. Col. Roberts. "I'd say in most of the cases, no we are not actively policing candidate websites, but if things are brought to our attention, there are times when we have reached out to candidates to say 'Are you aware of this rule?' and 99 percent of the time, I'd say usually there are not and they comply with the regulations from the Department of Defense."