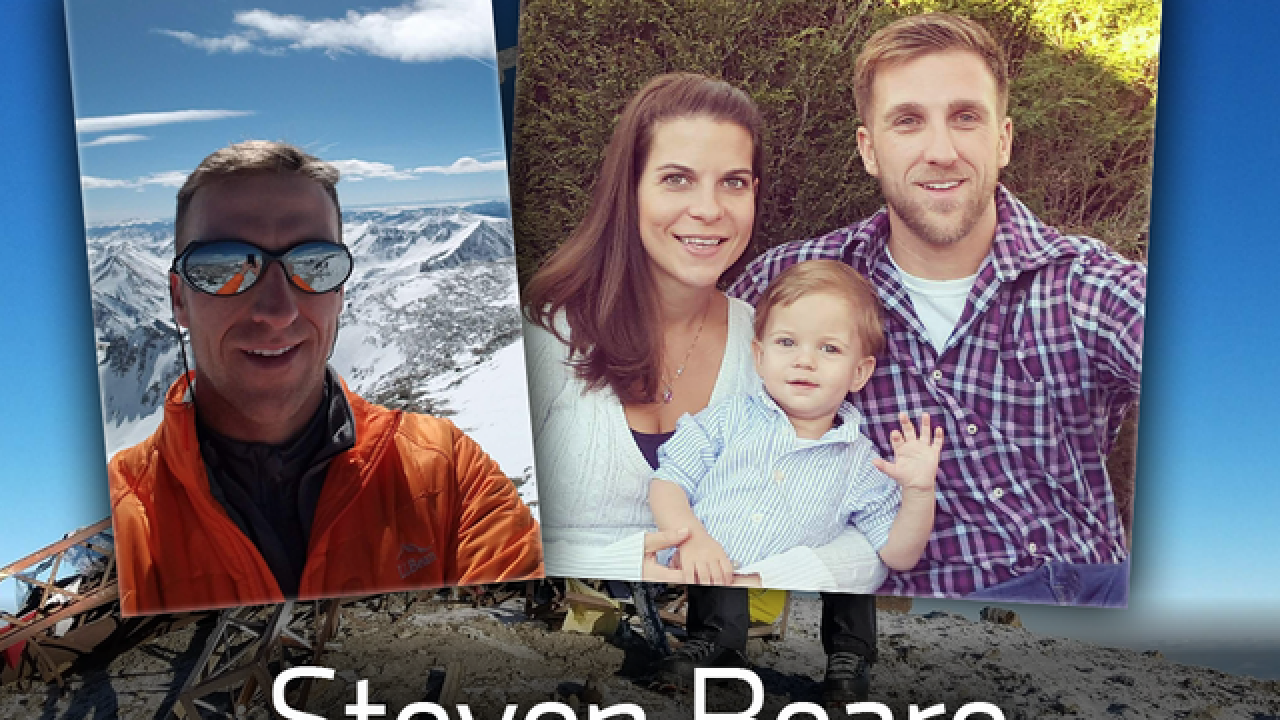 Copyright 2017 Scripps Media, Inc. All rights reserved. This material may not be published, broadcast, rewritten, or redistributed.
<p>Steven Beare is missing from his climb in Russia after being caught in a bad storm. Authorities and private search crews are searching on Mt. Elbrus for the Colorado National Guardsman and Littleton Police Department officer.</p><p><strong>MORE |<a href="http://www.thedenverchannel.com/news/local-news/colorado-police-officer-national-guardsman-missing-in-russia-amid-mountain-climb" target="_blank"> Learn more about the search. </a></strong></p>

DENVER – U.S. Rep. Mike Coffman, R-Colo., will meet on Friday with Sergey Kislyak, the Russian ambassador to the U.S., to try and get extra help in finding and bringing home a Colorado police officer who went missing while climbing a Russian mountain last week.

Steven Beare, a Littleton Police Department officer and National Guardsman, went missing on June 16 while climbing Mount Elbrus as part of a quest to hike the world’s seven tallest mountains.

Beare is an avid climber who has already tackled more than 20 of Colorado’s 14ers, as well as Mount Kiliminjaro.

Beare’s wife, Olivia, says the Mount Elbrus climb was his first solo climb without a guide. She says that a blizzard hit the mountain days after her husband first went missing.

Russian search parties started looking for Beare on Sunday, but had to call the search off because of bad weather.

On Wednesday, Coffman sent a letter to Kislyak requesting a meeting with him and assistance from Russia in helping find Beare.

"Mr. Ambassador, I respectfully ask that your country lend any and all aid available to efforts underway to locate Mr. Beare and bring him back to his family safely," Coffman wrote in the letter, which was also sent to Secretary of State Rex Tillerson. "I would be extremely grateful for any assistance your government can provide."

Beare's family told Denver7 earlier this week they don't believe the Russian government is helping enough to locate their loved one. They have gone so far as to hire two helicopter crews along with a private search crew, which they explained has not been inexpensive.

They have started a Facebook page where they are sharing updates on the search efforts.

On Thursday, they wrote that search efforts were again put on hold because of bad weather after an attempt at a morning search.

“Please continue to pray that this damn weather will improve,” they wrote.

A Russian police officer taking part in the search told ABC News Thursday that the initial search was delayed because no one had any idea where to begin searching. He added that the search would continue Friday, likely on the southern slope of the mountain, which is located in southern Russia.