Meet the 5 new members of the Denver City Council, who will be sworn in Monday 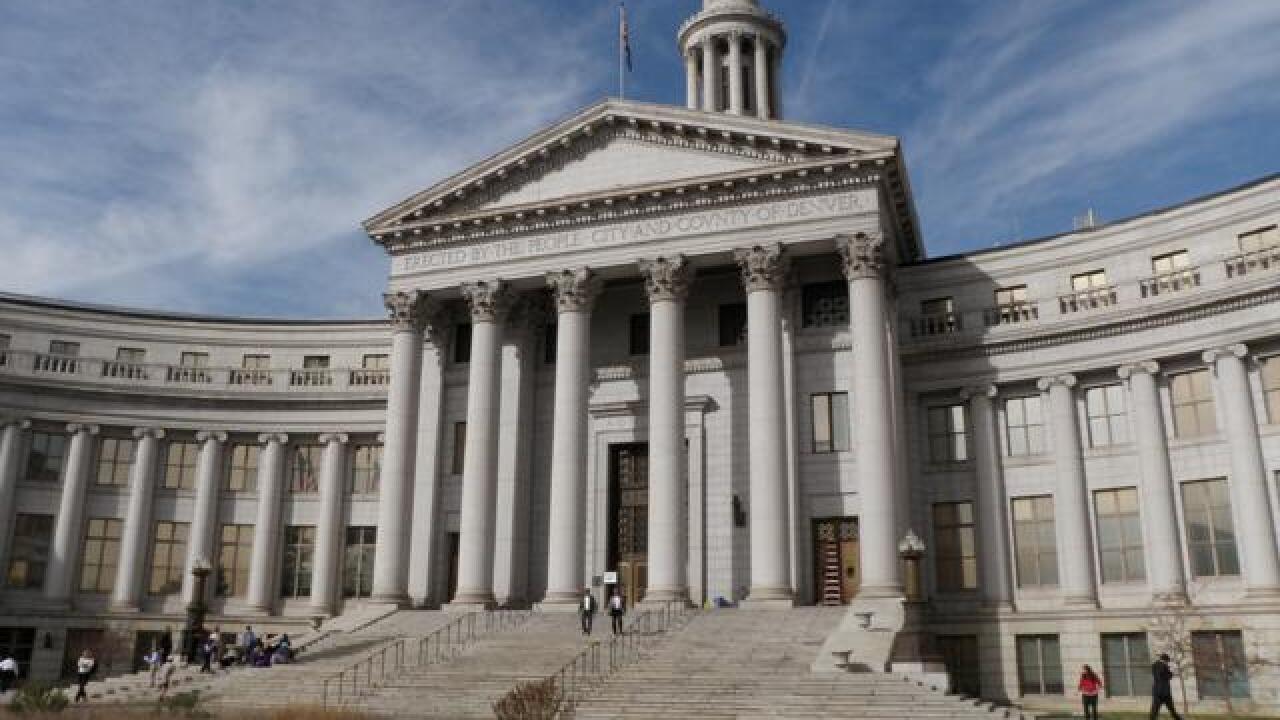 DENVER – On Monday morning, Denver’s five new city council members will be sworn in on the steps of the City and County Building, ushering a new era for the 13-member council.

The new councilors include several Denver natives, all of whom told Denver7 in interviews that they expect to make big waves working together on the future of transportation, development and the host of other issues facing the city.

The swearing-in ceremony is set to begin at 10 a.m. Monday. Denver7 plans to stream the ceremony live. Scroll down for the interviews with the five new candidates and information about them and the things they hope to accomplish while in office.

Amanda Sandoval previously worked on outgoing councilman Rafael Espinoza’s council staff and has experience as an administrator and legislative liaison with area fire crews. She is a native of northwest Denver and her father and stepmother were state lawmakers.

She says that displacement and gentrification will be a major focus of hers on the council after working on rezoning issues with Espinoza. She says she wants to move her council office back to the district to reconnect with her constituents.

But she also said that it would be important to work with other council members with similar districts to leverage changes needed in her district that are also needed in other districts. She wants to create more housing for those who can’t afford the increasing home prices in what once was a heavily Latino neighborhood and hold developers accountable to account in respecting the community’s history.

Jamie Torres was born and raised in her west Denver district, which she says is currently seeing a massive influx of development along West Colfax and the Stadium district plan and growth in Sun Valley.

Torres says she wants to work to address the gaps in communication, education and integration that residents who have lived in her district have increasingly experienced because of development and gentrification. That includes prioritizing multilingual communication and working with district residents on their home turf.

She says she will work with her partners in the council to try and give it a bigger voice in what she says is a “mayor-strong city,” and says she is excited to have eight women on the 13-member council.

Amanda Sawyer is an attorney who represents central and eastern Denver and says her district has an array of unique needs because of the difference of some of the neighborhoods. She calls her district a “microcosm” of Denver as a whole – with some of the most- and least-affluent people living in District 5.

She is focused on planning what her district, and Colfax Ave., will look like over the next 20-30 years, she says. She wants to provide better transportation and affordable housing options and wants to make a push for more small and local businesses in the district.

She says after a hard-fought municipal election, it was time for the council and mayor’s office to come together and forge relationships “to make sure Denver remains an amazing place to live.” She says getting there will take cooperation among all the councilmembers, but that she wants to add leadership and challenge some of the norms of the past.

Candi CdeBaca, a self-identified democratic socialist, defeated Albus Brooks, the former council president, in one of the closest races of the runoff election. She is a fifth-generation Denverite and community organizer who ran on a message of change on the council and for the residents she says are being left behind as the city grows.

“I hope we can do development without displacement in our district,” she told Denver7. “We have the most public investment, the most private investment and the most economic disparities. And so I think that what my goal is to do is to make sure that we build a city where everybody can afford to live and we have opportunities that touch all of us.”

CdeBaca says she plans to spend her first 100 days building relationships and figuring out where the councilmembers can push one another. She said the other members will be “critical” to her success and accomplishing the broad vision of the future of Denver. She also says that she believes the council can and will be a check-and-balance on the mayor’s office.

Chris Hinds is a financial analyst who defeated Wayne New in the runoff election, claiming he was more progressive than New. He says that access to housing and transportation for all of Denver is important to him, though he represents many of the wealthier neighborhoods in Central Denver.

He says he will have to balance the “tale of two cities” between the older, more-affluent population in Cherry Creek and Country Club and the 60%-millennial population of Capitol Hill. He acknowledges the needs within his district differ depending on the neighborhood.

He says he will be focused on mobility and transportation issues, as well as on growth and density within his district but told Denver7: “We want to make sure we don’t just go nuts with changes.”