McConnell: "What we had was a unique opportunity to actually make a law" 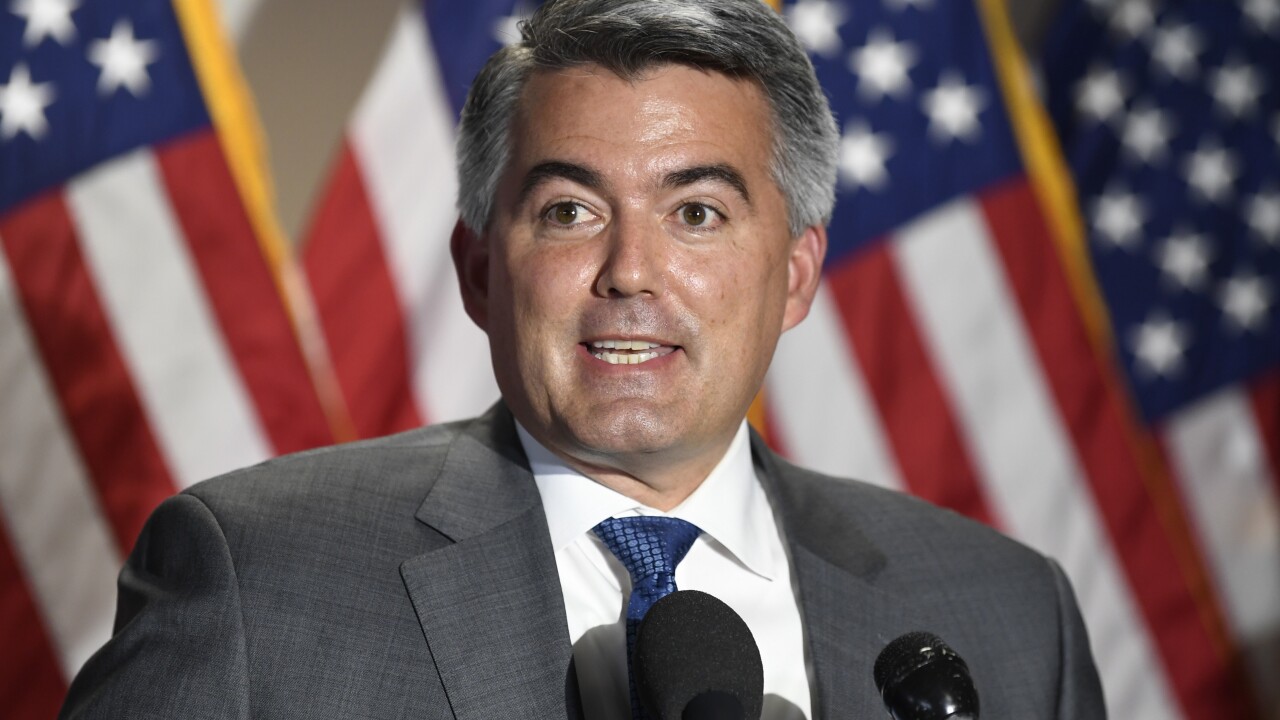 WASHINGTON – It is considered a landmark piece of legislation impacting Colorado’s Public Lands.

The Great American Outdoors Act is on its way to becoming law after Senate Majority Leader Mitch McConnell allowed for a vote to end debate on the bill earlier this week.

What the bill does

The Great American Outdoors Act is a public lands and water protection bill.

Colorado has around 8 million acres of public lands which you likely experience through hiking or camping.

The proposed piece of legislation permanently funds the Land and Water Conservation Fund and helps with a maintenance backlog.

It is estimated that around $900 million will be available annually across the country to keep these areas of nature accessible.

“It is a historic piece of legislation with bipartisan support,” Sen. Cory Gardner, R-Colo., said Tuesday in Washington.

“This legislation will help create over 100,000 jobs,” Gardner said in commenting on how many mountain communities were hit hard by the pandemic.

Why pass it now?

The legislation is hardly a new idea. For years Gardner has promised to pass similar legislation for constituents but has been met with resistance by some Republicans – including Senate Majority Leader Mitch McConnell, who controls what bills are brought up for a vote on the floor of the Senate.

Some consider the renewed discussion about the bill a gift from McConnell to Gardner, as well as Republican Montana Senator Steve Daines, who are both up for reelection this year. Both senators, who are considered vulnerable, plan to campaign off passing the legislation.

Scripps National asked McConnell about the timing of the bill Tuesday.

VIDEO: I ask @senatemajldr McConnell if he handed @SenCoryGardner @SteveDaines an election year gift by letting the Great Outdoors Act pass the US Senate? Both Senators crucial to GOP maintaining majority and both claim this as a major accomplishment for their constituents. pic.twitter.com/qFhhhLnjRf

“Did you hand them an election-year gift by allowing this to go forward five months before Election Day?” Scripps National asked McConnell.

“Well, what we had was a unique opportunity to actually make a law,” McConnell said.

“Yeah, it is in proximity to the election, but nobody said you should quit doing things just because there is an election – we have one every two years,” McConnell said.

President Donald Trump is expected to sign the legislation should it make its way to his desk.