Looking beyond the Colorado caucus 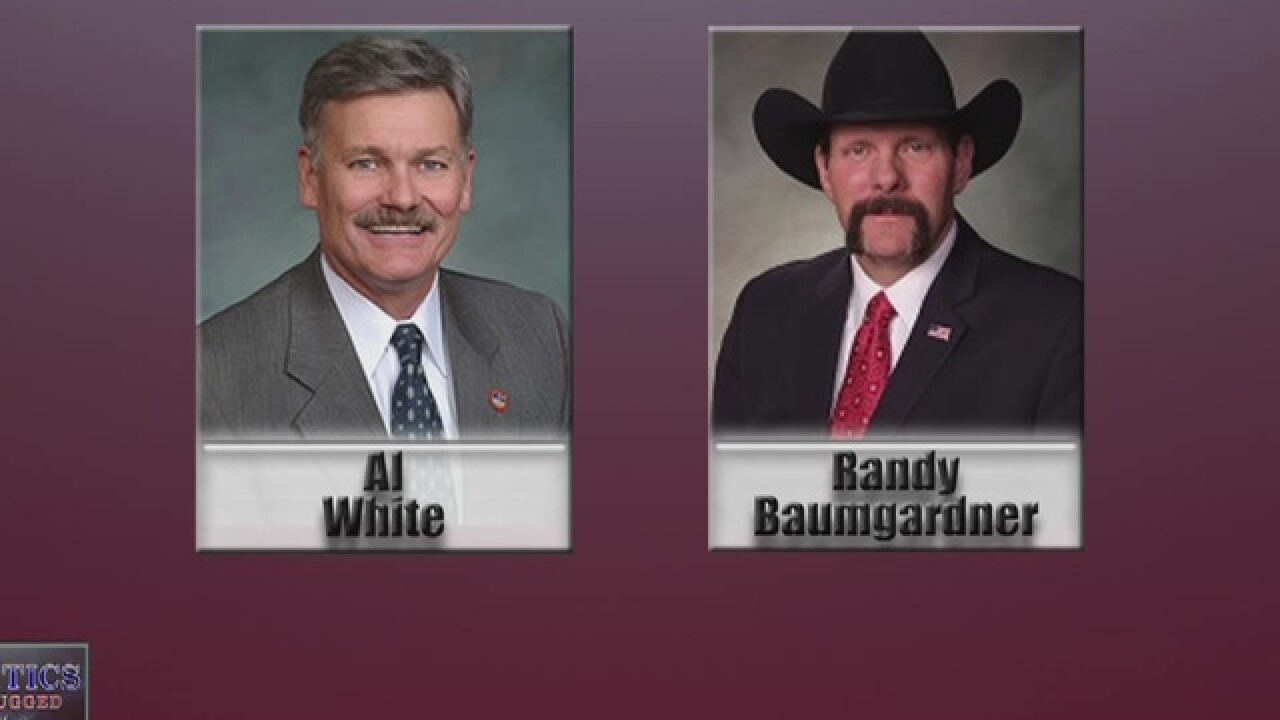 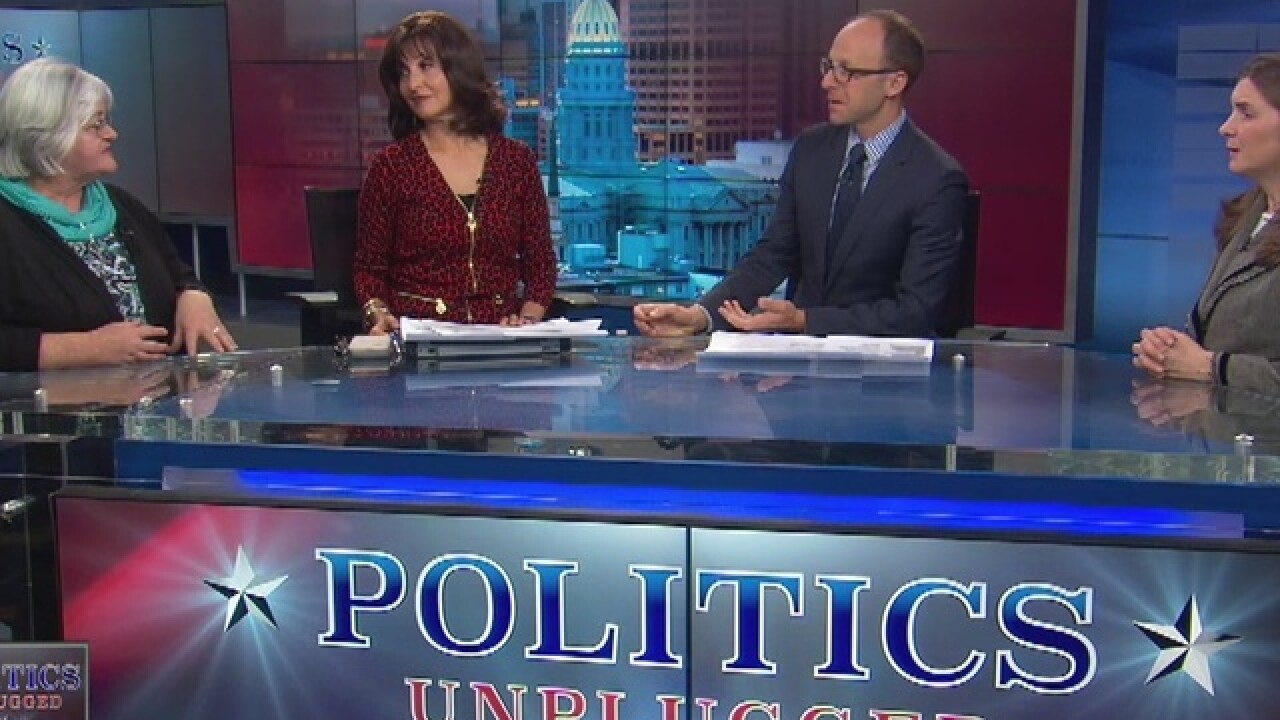 This year's Colorado caucus was a first for many voters.

On a special edition of Politics Unplugged, Anne Trujillo and Marshall Zelinger talk to capitol beat writers Kristen Wyatt of the Associated Press and Marianne Goodland of the Colorado Independent to discuss what they saw during the caucuses.

Also, one former lawmaker is running for state office again, but he's dropped his affiliation with the Republican party. How that's one piece of a puzze that could eventually lead to a shift of power in the state legislature.